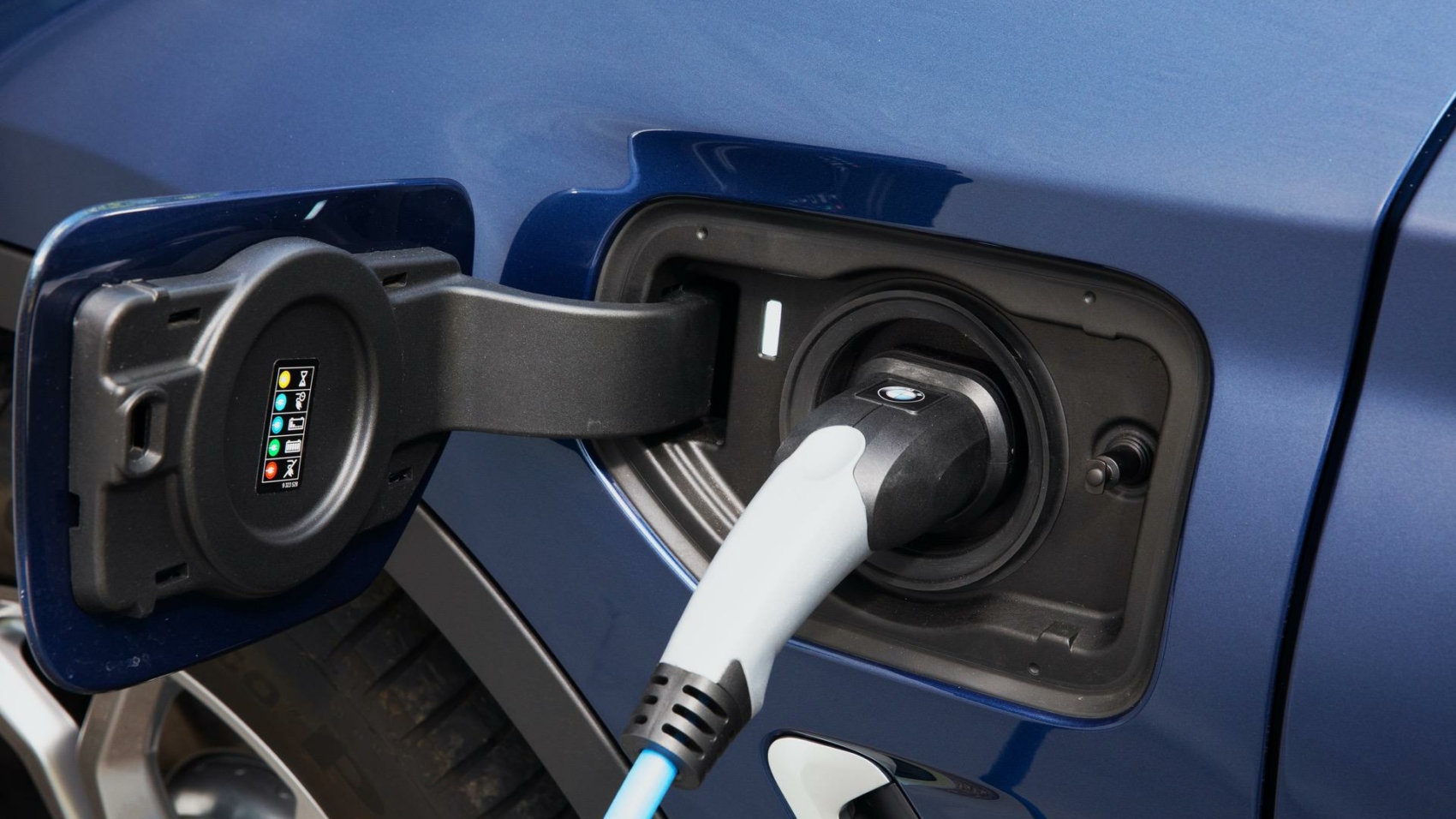 BMW M’s first standalone model will arrive in 2022. Carrying the X8 badge, the new high-power SUV will be the new flagship model in Munich. Not only the X8 M, and its M Performance variants, will bring high levels of luxury, but also exquisite power. According to a report by Car Magazine, corroborated by some of our sources in the past, the upcoming BMW X8 M will use a similar powertrain as the next generation M5 sedan.

A combination of a V8 petrol engine and electric motors at both axles will give 750 horsepower to the X8 M, along with a massive 737 lb-ft of torque – nearly 1,000 Nm. Naturally, the power will be sent to all four wheels, as you’d expect in a high-performance BMW SUV. With those power levels, the BMW X8 M is likely to run the standard sprint in the 3 seconds range.

It’s likely that the X8 will deliver a bit more oomph and longer electric driving range, considering BMW’s continuous advancements in the field.

Design wise, the X8 has always been rumored to be a more luxurious model than the X7, with a more bespoke finish for the discerning customer looking for the ultimate luxury. It will also be more expensive than the X7 and will most likely become the priciest car with a BMW roundel on you can buy.

The new range-topping BMW X8 M model would be conceived as a competitor to the likes of the Audi RS8, the Mercedes-AMG GLE 63 and the Porsche Cayenne Turbo. And we believe it will deliver the highest power output in any BMW car today.