It’s safe to say the F-150 Lightning has been an instant success for Ford, having racked up nearly 200,000 reservations since the electric truck was officially unveiled back in May. Not only that, but the impressive number does not include fleet customers, which means the zero-emissions pickup will be sold out for a long time. Fueled by the EV’s success, the Blue Oval is already eager to announce another fullsize pickup that will do away with the combustion engine altogether.

Speaking with Automotive News, Ford CEO Jim Farley announced a second electric truck that will be built on a newly developed fullsize pickup architecture. He didn’t go into any details about the eco-friendly utilitarian vehicle, only saying he estimates it’s going to be “incredibly high volume.” As a side note, the company has already electrified the compact Maverick pickup by giving it a hybrid powertrain while the new Ranger will receive the same treatment later in its life cycle. 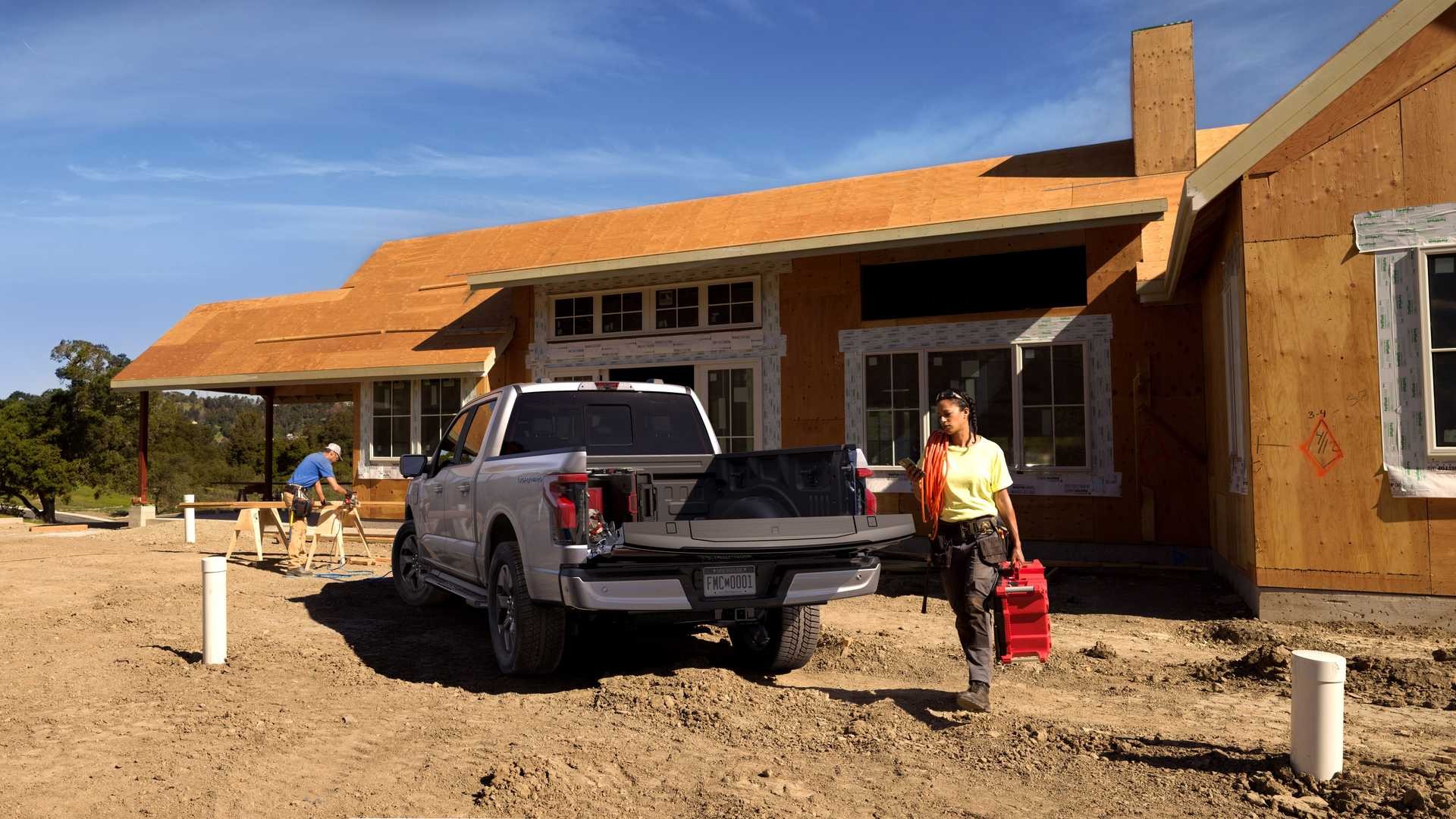 As for the Lightning, Farley is confident about 80% of reservations will be converted to firm orders, and Ford admits demand for the electric F-150 has exceeded the company’s expectations two to three times. It’s the reason why output has been doubled and the company would triple it, but it’s not feasible for the time being.

In regard to who is buying the big electric truck, the company’s top brass says approximately 30% are existing F-150 clients while the other 70% are new to a Ford model and are also buying a pickup for the first time. Meeting the unexpected popularity has forced the Dearborn automaker to boost annual output to 600,000 vehicles, but Farley says it also needs additional battery plants to keep up with Lightning’s strong demand.

It’s not all about trucks at Ford’s HQ when it comes to purely electric vehicles as the company is borrowing Volkswagen’s MEB platform to launch a compact crossover in 2023 and produce the EV in Cologne, Germany. It will complement the Mustang Mach-E as part of a greater plan to sell only electric passenger vehicles in Europe by 2030 or even earlier.