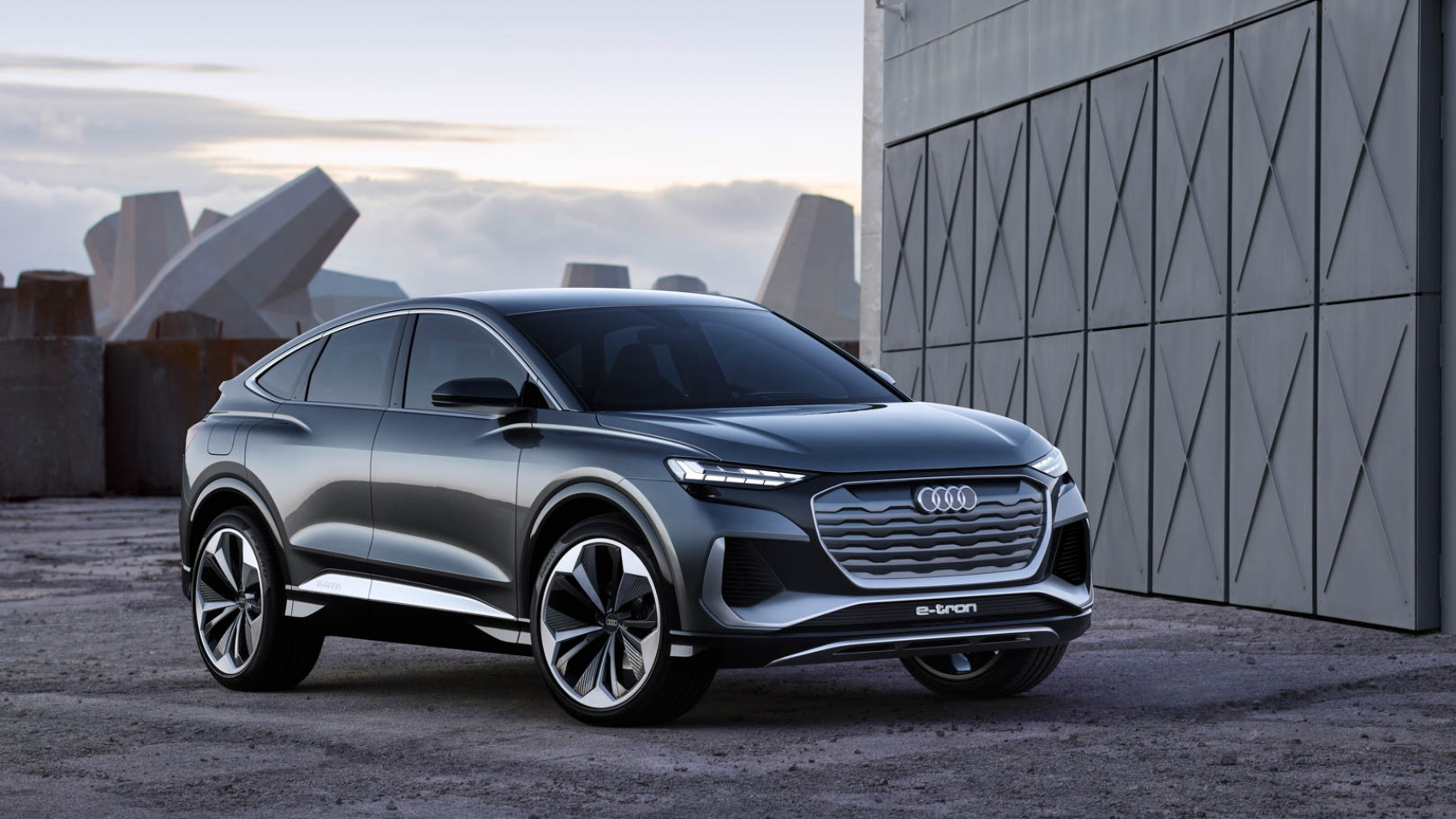 Audi recently revealed the performance versions of both the e-tron and e-tron Sportback. Dubbed the Audi e-tron S and e-tron Sportback S, they both feature an additional electric motor, more power and sharper handling than their standard siblings. Naturally, this is exciting for enthusiasts. For those of you interested in buying one, pricing has just been announced for the European market.

Both the Audi e-tron S and e-tron S Sportback will go on sale in Germany first and they will start at EUR 91,435 for the former and EUR 93,628 for the latter. 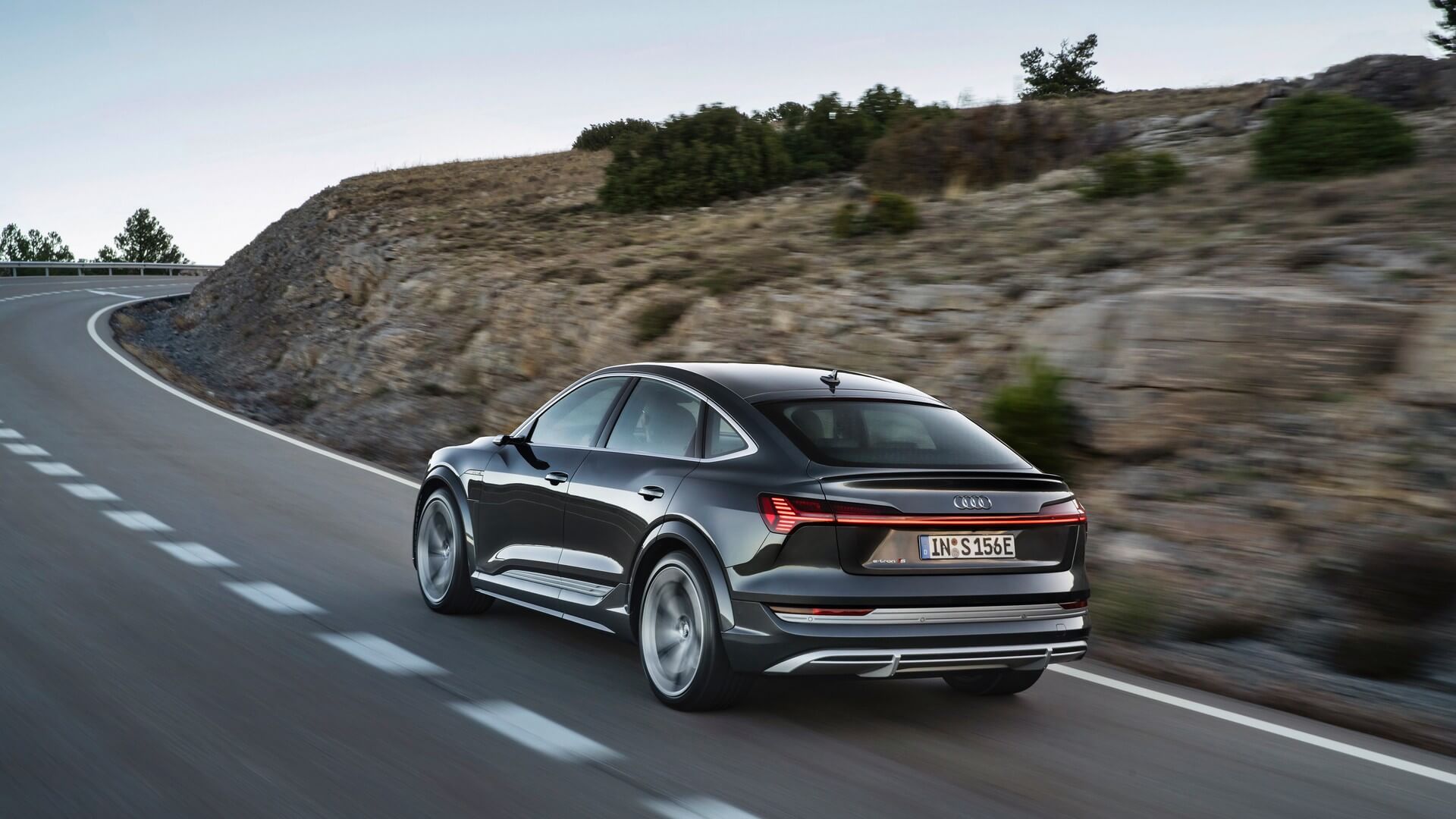 That’s quite a bit more than the standard e-tron, which starts at just under EUR 80,000 in Germany, but it’s likely worth the extra cost. Not only does the Audi e-tron S, and its Sportback sibling, look cooler than the standard car but it’s also better in almost every other way.

Whereas the standard e-trons get two electric motors, the e-tron S twins get three; two at the back and one at the front. Combined, they make 496 horsepower and a monstrous 717 lb-ft of torque. All of that power helps the e-tron S get from 0-62 mph in 4.5 seconds. That’s not even the fastest EV SUV in its price range but it’s more than fast enough to be fun. Blame the weight for it not being as fast as its power would suggest.

Expect its range to be less than the 218 miles of EPA-rated range, though. The ‘S’ models still get the same 95 kWh battery pack, which needs to power and additional motor with more power than the standard car. So the range will understandably drop a bit. Audi claims 226 miles of WLTP-rated range but the WLTP is far more lenient than the EPA.

Both the Audi e-tron S and e-tron S Sportback will go on sale this fall in the German market first. After Germany, it will go on sale in the rest of Europe. We don’t know for sure if either car will be coming to the US market but we certainly hope so.