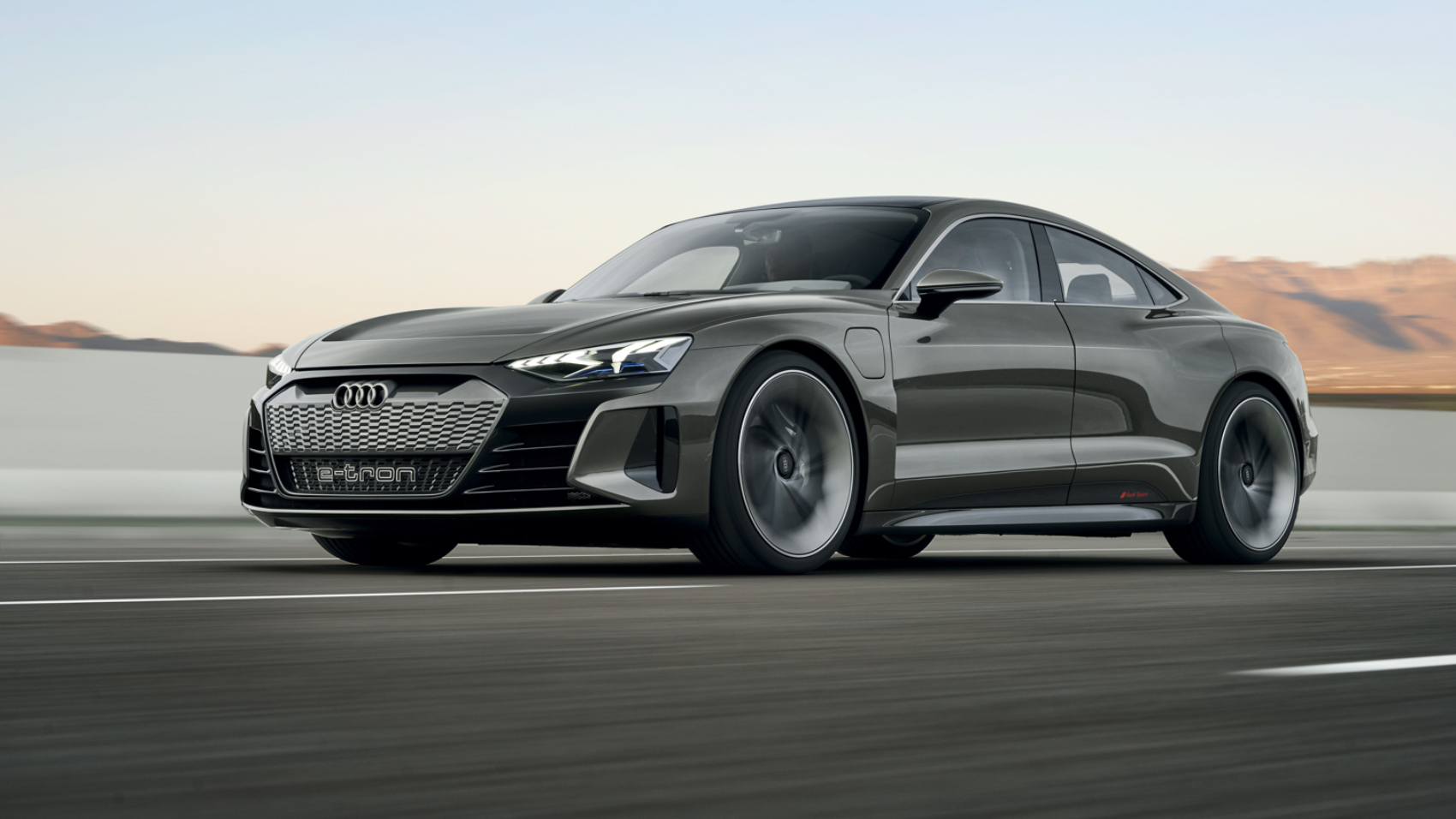 Audi’s first electric vehicle sports car is getting ready for its market launch. The 2021 Audi e-tron GT was recently spotted during some test trials which aim to put the final finishes before it goes into the customers’ hands. The concept version of the Audi e-tron GT was introduced in 2018 and has wowed everyone with its bold and sporty appearance.

In typical Audi fashion, it was also featured in a Marvel series.

The Audi e-tron GT and Porsche Taycan are built on the same J1 800-volt electric architecture and shared some of their development processes. So their similar styling is no accident. It also comes with a few novelties, such as a new battery pack that can handle repeated track runs without compromising acceleration.

Another thing the e-tron GT shares with the Taycan is its powertrain. To be more specific, the Audi e-tron GT will get the same (or at least a very similarly tuned version) electric powertrain as the Taycan 4S. So expect a similar 79.2 kWh battery pack with around 522 hp and a 0-60 mph time of under four seconds.

We expect the e-tron GT to be revealed later this year with a base price starting close to $100,000.

The spy photos can be seen here.