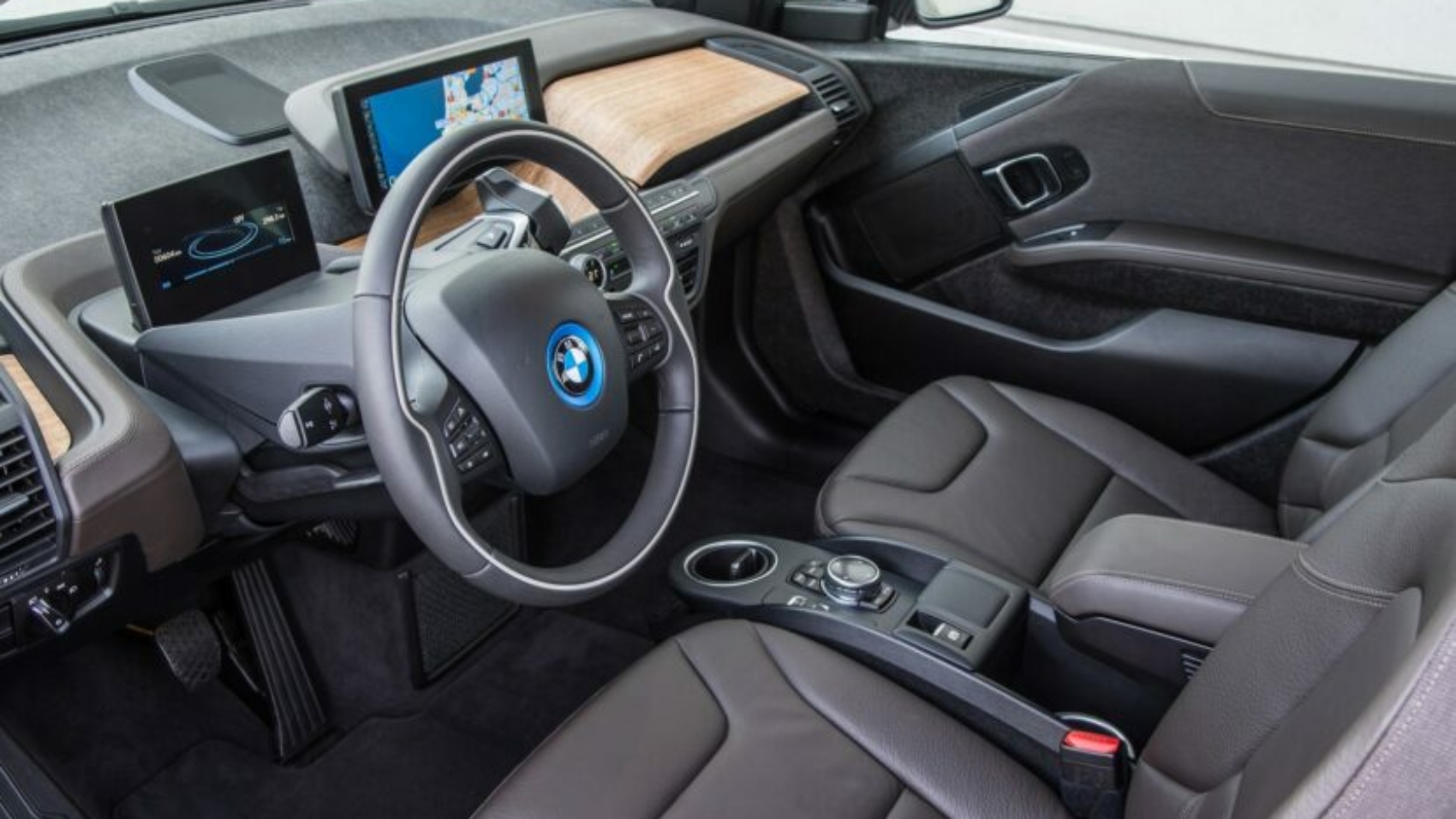 BMW is a brand that’s supposed to be known for making sporty cars that put driver engagement above all else. It’s a brand that built its name on the idea of being the “Ultimate Driving Machine.” BMW has never been known for much else, especially not for making great looking interiors. Over the years, BMW cabins have been fine; functional, well-made, ergonomic and nice enough to look at. But they’ve never been beautiful in the way that Audi’s, Mercedes-Benz’s or Jaguar’s have been. However, the Bavarians did make one interior that was not only stunning but also industry-changing — the BMW i3 interior. 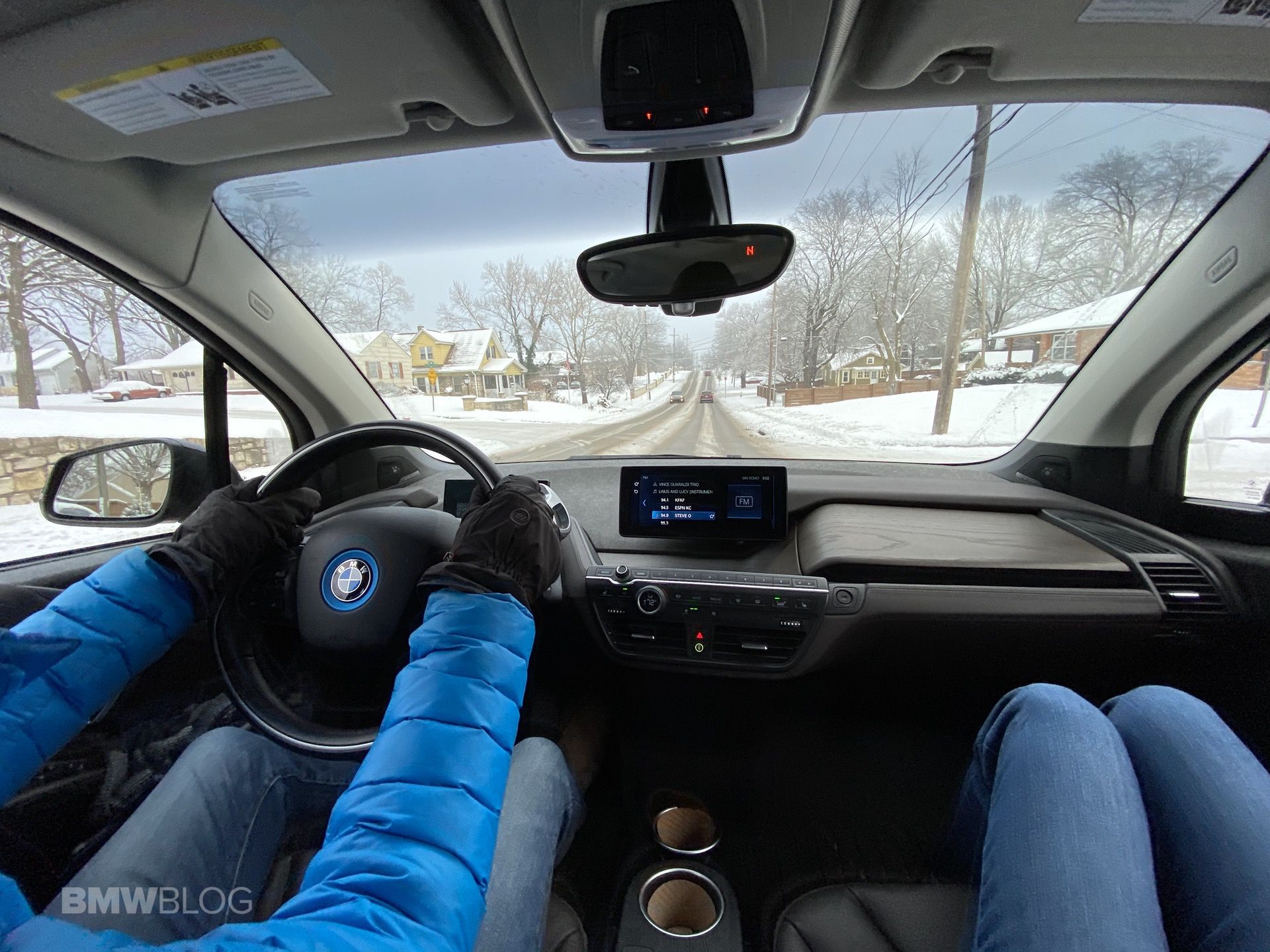 When the BMW i3 debuted, its frumpy looks, lackluster range and high cost drew some criticism from EV fans, especially Tesla fans. However, the i3’s cabin drew very few complaints. With the i3, BMW took futuristic minimalism to a new level and ushered in an entirely new era of interior design. To this day, nearly seven years later, the BMW i3 cabin is still incredible and is the inspiration for even brand new cars. The all-new Volkswagen ID.4 is a great example, as its interior is so clearly inspired by the BMW i3 that it borders on plagiarism. That’s not a criticism — quite the contrary. The ID.3’s interior is great looking because it’s reminiscent of the i3’s. 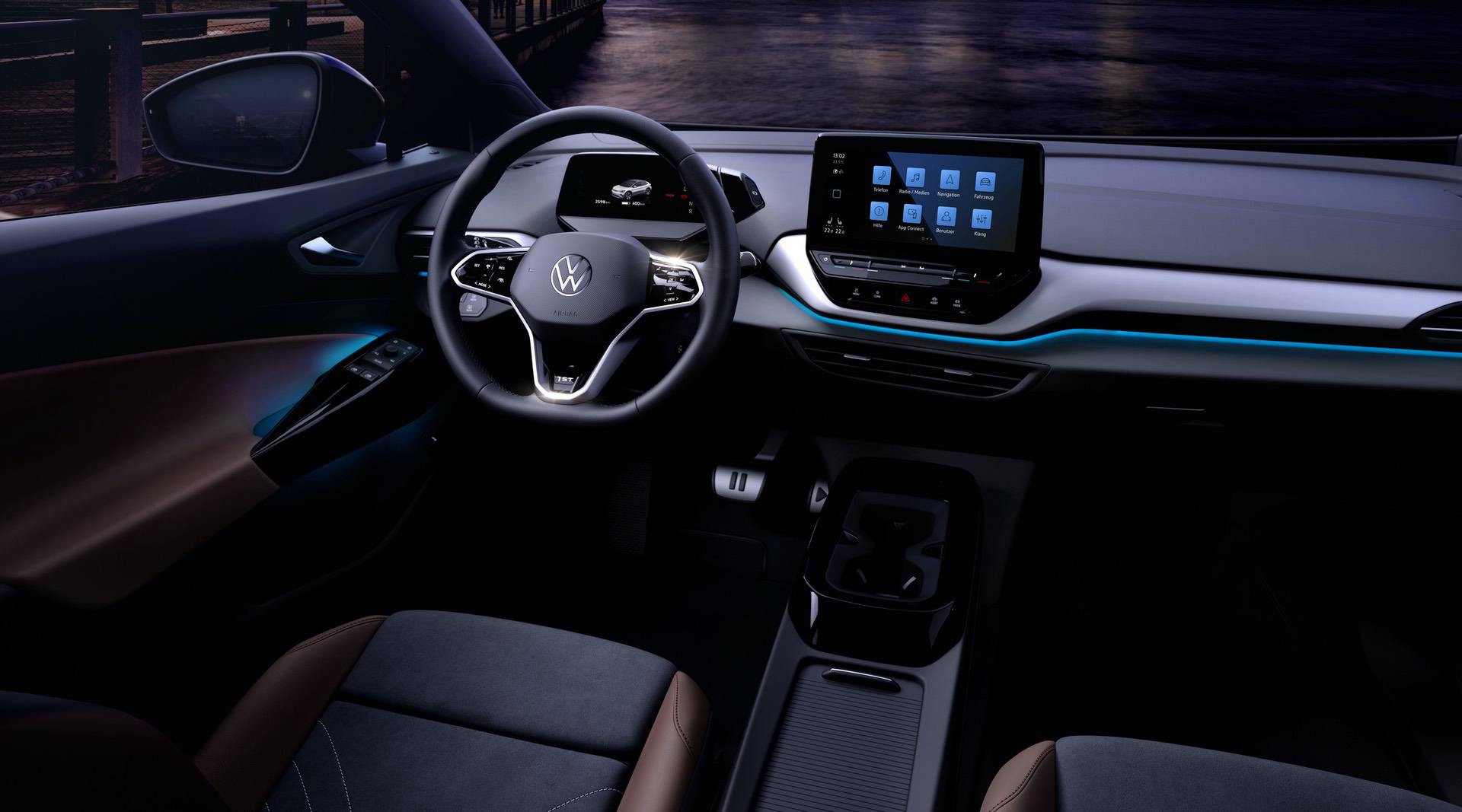 Step inside a BMW i3 even today and it looks futuristic. Its use of recycled materials, light colors, bright woods and negative space create an incredibly airy and relaxing environment. Then there’s the exposed carbon fiber which objectively looks quite odd but works on an intellectual level. Seeing it reminds you that you’re in something special, something high-tech and forward thinking. It tells you that the i3 is cut from a different cloth than any other car, even other electric ones. So while it’s not the prettiest looking of materials, it’s one that makes owners and enthusiasts happy.

As a whole he i3 isn’t perfect inside. It lacks the technology of more modern BMWs, its digital gauge screen is still too small and difficult to read and its rear suicide doors can be frustrating. However, as a whole, the BMW i3 interior is the most visually interesting, forward thinking and intelligently designed interior that BMW has ever made.

See also  TEST DRIVE: Is The BMW i3 Good In Winters?

Further proof of that is the upcoming BMW iX, which has an interior that looks like the next evolutionary step from the i3’s. The fact that BMW is yet again going with an i3-style cabin for its latest and greatest EV is proof at not only how good looking the i3’s cabin was but how successful it was. Even i3-critics, enthusiasts that feel the i3 is a subpar EV, enjoy its interior. Seven years on an it’s still ahead of its time. So while BMW has had some good interiors in the past, and makes some nice ones at the moment, none have ever come close to the brilliant i3’s.