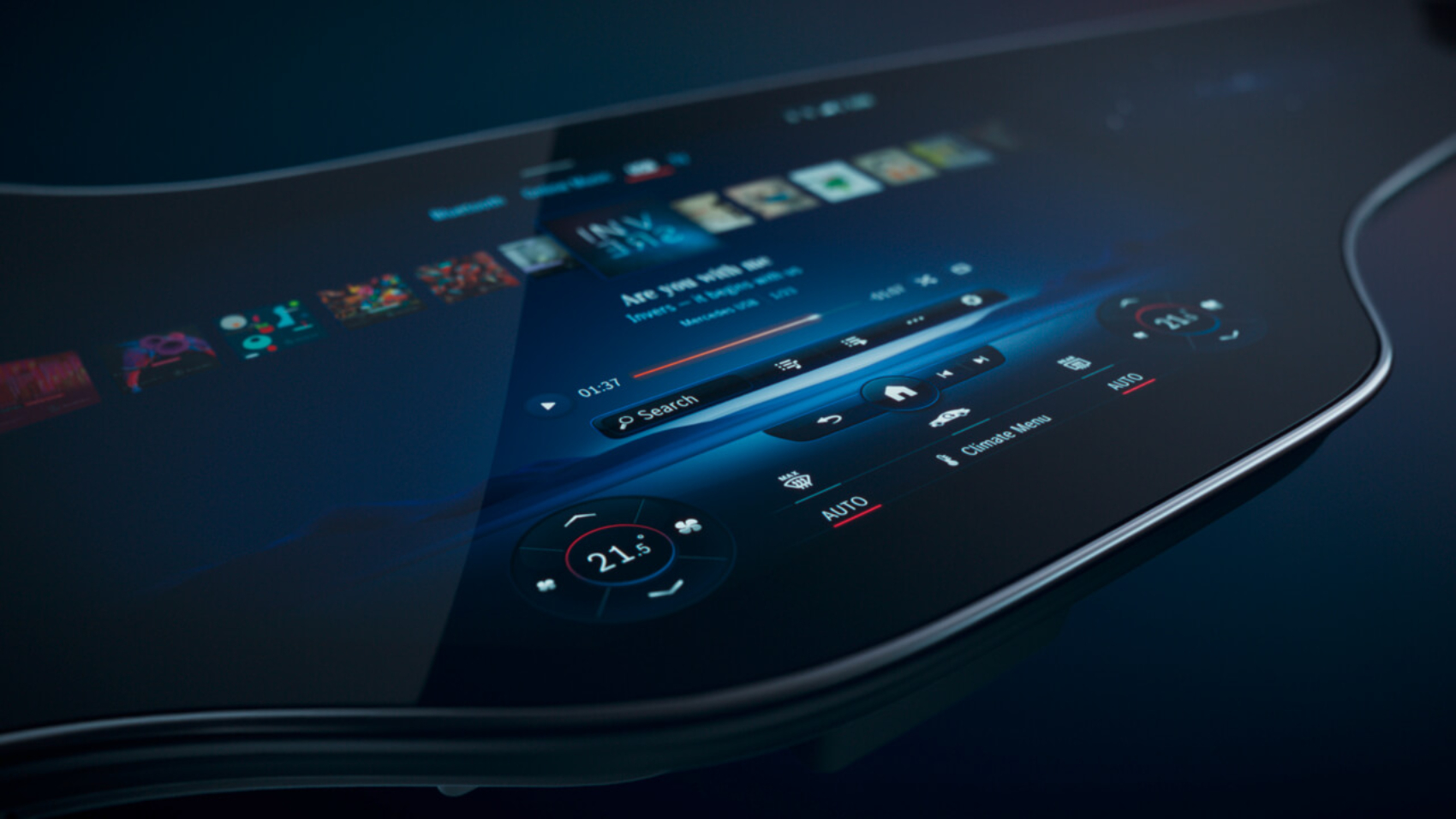 Mercedes has developed another major upgrade for its infotainment system following the MBUX’s debut in 2018 for the latest-generation A-Class. The system was first improved last year with the launch of the new S-Class and its mighty 12.8-inch OLED touchscreen and now it’s leveling up again for the EQS. The fully electric luxury sedan will be the first Mercedes model to feature what the three-pointed star refers to as the MBUX Hyperscreen.

What is it? It blends several side-by-side displays spanning the dashboard to offer a whopping 56 inches of screen real estate. They’re all integrated into a curved glass cover featuring two coatings to reduce reflections and also make it easier to clean. Mercedes goes on to say the wide curved glass boasts aluminum silicate to make it less prone to scratches. 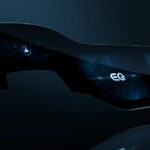 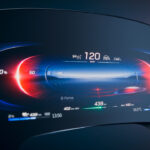 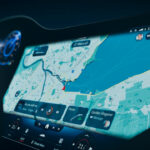 After the S-Class W223, OLED technology is being used once again inside the EQS where the central and front passenger screens boast organic light-emitting diodes for crisp image quality. There are no fewer than 12 actuators beneath the touchscreen to provide haptic feedback during operation. Mercedes integrated a light sensor and a camera to automatically adjust the screen’s brightness depending on the ambient conditions.

The new MBUX Hyperscreen is powered by an eight-core CPU with 24 GB of RAM to offer instant response while browsing through the menus to access a wide variety of functions. There are up to seven profiles that can be saved based on the front passenger’s user preferences. The dash-spanning display will be offered as optional equipment on the EQS when the range-topping electric sedan will go on sale later this year. 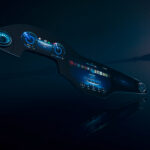 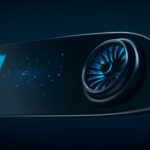 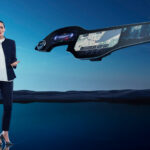 With 56 inches screen real estate from one edge of the dashboard to the other, the EQS bests the 2021 Cadillac Escalade with its 38-inch setup. It also has a larger screen surface than other all-digital dashboards we’ve seen lately, including the Porsche Taycan with its optional passenger screen and the Honda E featuring five separate displays.

Following its debut in the EQS sedan, the MBUX Hyperscreen will likely be installed in the EQS SUV coming next year.