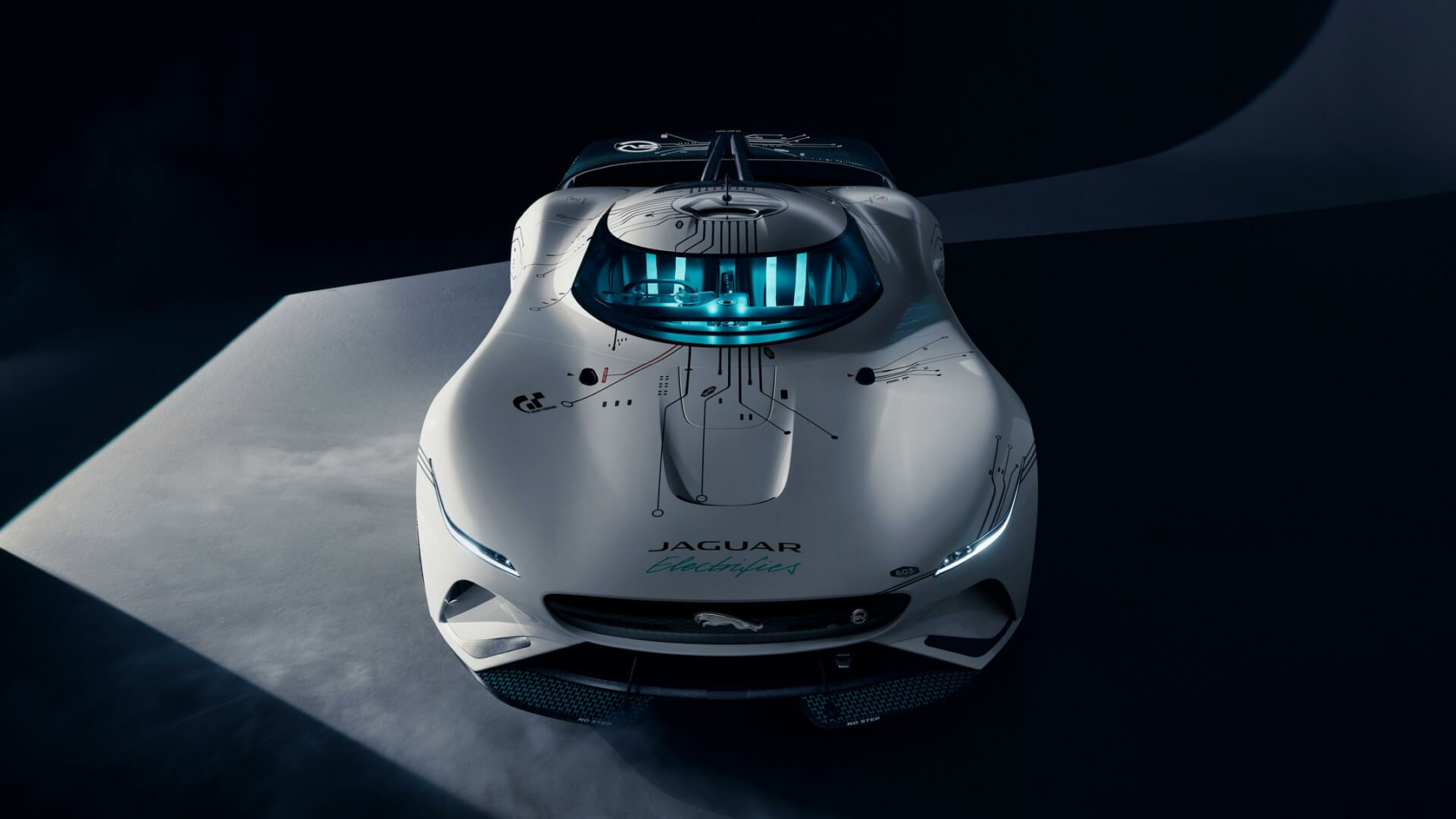 While we’re patiently waiting for Jaguar to bring back the XJ flagship as an electric vehicle, the Tata Motors-owned British brand is showing another EV, but this one technically is not real. That’s because the low-slung hypercar featured here is a pipe dream portraying a zero-emissions, high-performance beast we’ll only see in the Gran Turismo video game next year.

The sleek Vision Gran Turismo SV takes the shape of an electric race car benefitting from the Formula E expertise gained by the Jaguar Racing team. It has been “developed” exclusively in the virtual realm and perfected using the latest simulation tools to refine the body and bring the drag coefficient down to only 0.398. That might not seem impressive compared to road cars such as the Mercedes CLA (0.23), but for a race car, Jaguar points out it’s a “remarkably low” figure. 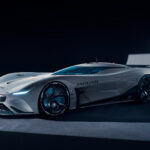 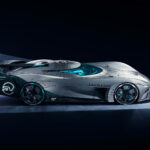 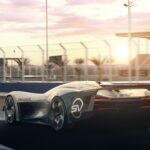 It’s worth mentioning the virtual concept is not entirely new as it serves as a more hardcore continuation of last year’s non-SV Vision Gran Turismo. It offers a neck-twisting electric punch of 1,903 horsepower (1,400 kilowatts) and a rather unbelievable torque of 2,478 pound-feet (3,360 Newton-meters), which kicks in instantly as with all other EVs.

You can imagine the digital race car has been projected to offer mind-bending performance, with the 0-60 mph sprint simulated to take merely 1.65 seconds. Top speed? That would have to be 255 mph (410 km/h) thanks to four electric motors sending power to both axles in a rather huge car, stretching at 5,540 mm (18.1 feet) long. 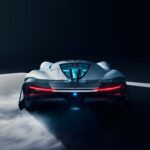 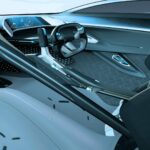 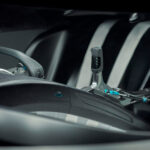 While the styling makes the Vision Gran Turismo SV suitable to star in a Sci-Fi movie, Jaguar says its design team took inspiration from the past. That deployable rear wing takes after the XJR-14, a race car from the early 1990s developed for the World Sportscar Championship. Going back in time furthermore, it also pays homage to the 1988 XJR-9 as well as classic models such as the 1954 D-Type and the 1951 C-Type.

It would be futile to expect a production version, but the silver lining is Jaguar has built a full-size scale model of the virtual racer. Should you happen to have a PlayStation in your living room, the Vision Gran Turismo SV will be included in Gran Turismo sometime in 2021. We don’t know whether it will star in the current title – Gran Turismo Sport – or the hotly anticipated Gran Turismo 7 on the PS5.