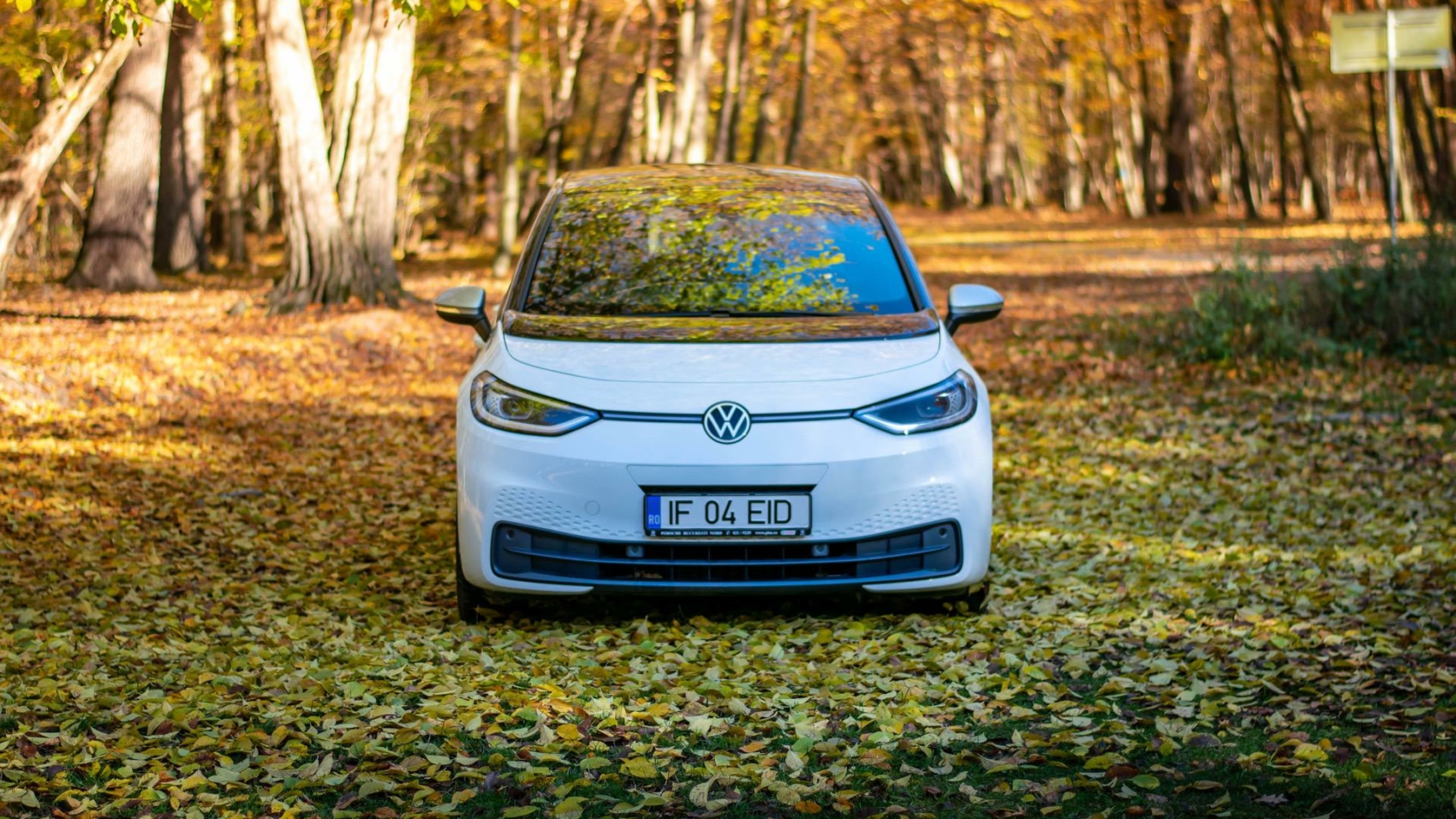 Nothing beats Volkswagen’s Wolfsburg factory in terms of annual car production from a single plant. Yes, Hyundai’s Ulsan facility in South Korea does pump out way more cars, but it’s a complex of five separate plants. The Wolfsburg facility alone can churn out more than 800,000 cars a year, and this is where the VW Group aims to drastically cut down the time it needs to make an electric vehicle.

According to a new report from Bloomberg, VW’s head honcho Herbert Diess announced the ambitious target this week during an internal video conference with some of the higher-ups at VW. To get there, the automotive conglomerate will invest heavily in the facility, upgrading it to the “latest electric-vehicle technology and software operations.” 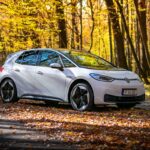 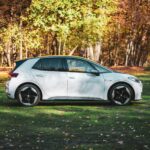 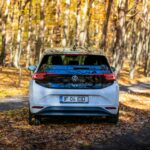 If it succeeds, VW will be able to produce an EV in 10 hours or in approximately half the time it needs to put together a Golf or a Tiguan at the plant in Wolfsburg where the Touran and SEAT Tarraco are also made. Interestingly, Bloomberg reports Tesla’s Elon Musk has set a similar 10-hour target for its Gigafactory Berlin-Brandenburg currently under construction.

During the same call, the 62-year-old CEO told managers it’s important to greatly reduce fixed costs, especially since the coronavirus pandemic has shown other automakers have had a smoother recovery. Earlier this week, Herbert Diess announced a plan to cut the lower fixed costs by 5% in the next three years while keeping the Lamborghini and Ducati brands in its vast portfolio. Curiously, VW was mum on the subject of Bugatti, neither confirming nor denying rumors about selling the Molsheim brand to Croatian electric supercar manufacturer Rimac.

VW has an aggressive EV plan ahead in its quest to become carbon neutral by the middle of the century to comply with the Paris Agreement. It already has roughly 20 EVs and 30 hybrids available around the world across its many brands and joint ventures, and the plan is to launch a further 50 zero-emissions cars and 30 electrified models by the end of the decade.