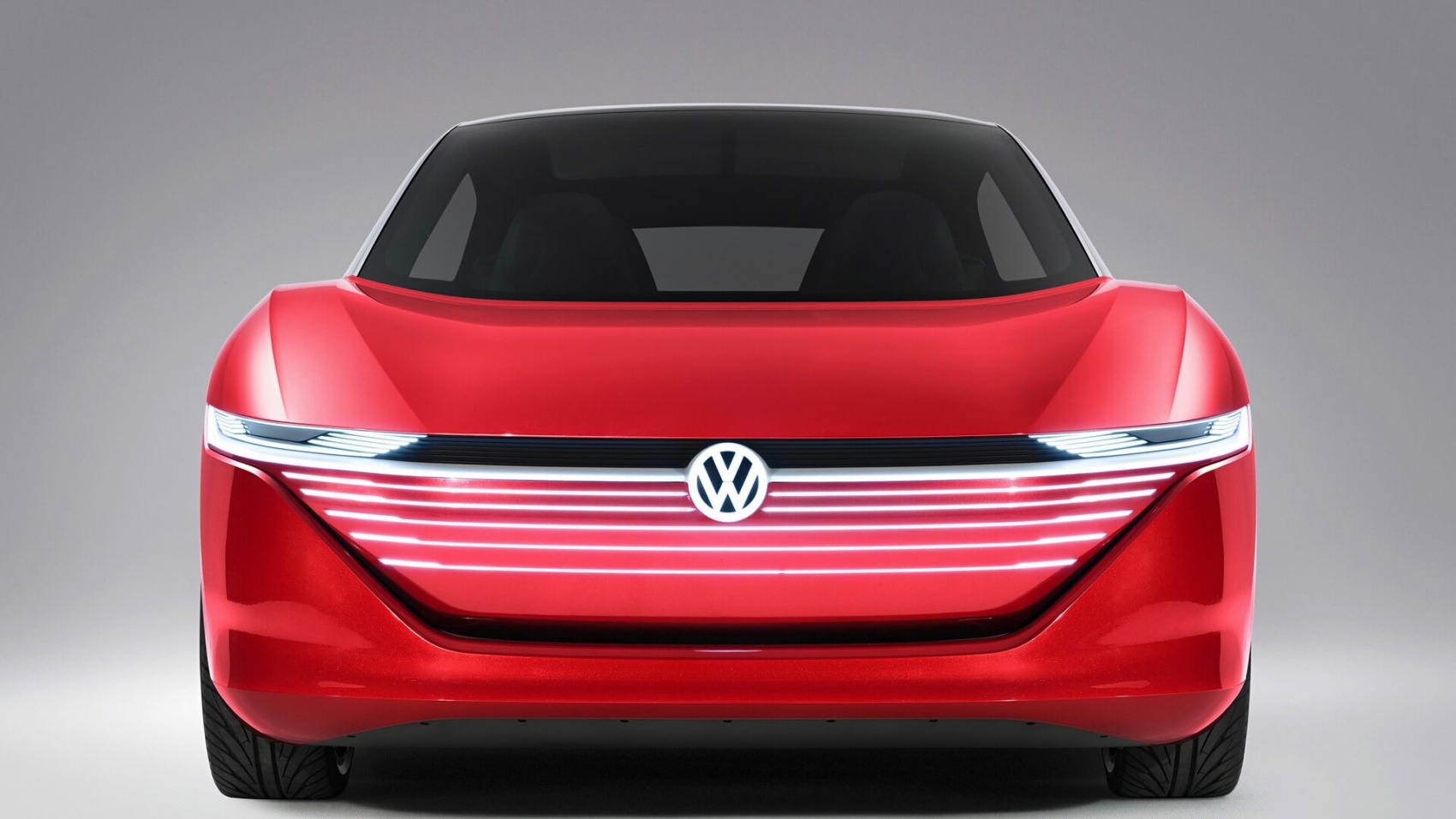 We’ve seen our fair share of ID concepts from Volkswagen in recent years, but for the time being, only two of them have been turned into production cars. There’s so much more to come beyond the ID.3 hatchback and the ID.4 SUV, with one of the models in the pipeline being a fully electric midsize sedan. Remember the ID. Vizzion from the 2018 Geneva Motor Show? A road-going model is coming in a few years.

That’s the story we’re hearing from Automotive News Europe, which has learned from VW engineers the 2018 concept pictured here will have a production-car correspondent as early as 2023. The model is currently in the development phase and the ambitious target is to give the ID. Vizzion a maximum range between cycles of 435 miles (700 kilometers). This number is based on the WLTP cycle, which is far more realistic than the NEDC cycle it has replaced. 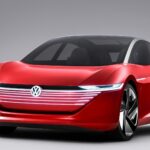 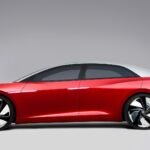 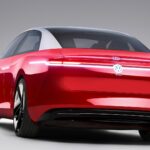 Its final name is not known for the time being, although the report goes on to say it could be called the VW ID.6. However, ANE has learned from sources close to the matter the company is rethinking its nomenclature for EVs in such a way as to make it more consistent globally. The name is not as important as the claimed range, which if true, it would finally cure range anxiety as 700 km would be comparable to a traditional gasoline or diesel car.

To get there, a lot of thought will be put into the sedan’s aerodynamics as VW will have to make the four-door car as sleek as possible to reach the claimed WLTP range. Porsche has demonstrated with the Taycan you can take an electric sedan’s drag coefficient down to 0.22, so the German automotive conglomerate has the expertise to build an aero-efficient car. In fact, even VW’s own XL1 with a streamlined body had a drag coefficient of just 0.186, although that was a low-volume production car.

Known internally as the “Aero-B” to reflect VW’s focus on aerodynamics, the EV is said to use a 84-kWh battery pack to achieve that impressive range. The interior cabin is said to be as spacious as Volkswagen’s ill-fated Phaeton flagship, a luxury sedan discontinued a few years ago after hemorrhaging a record amount of money. 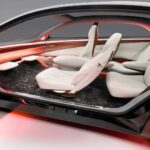 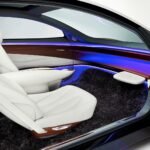 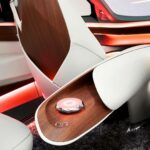 It is believed 10 minutes with a DC fast charger will replenish the battery enough for a range of 143 miles (230 kilometers), and performances wouldn’t be too shabby either. ANE says the Aero-B with all-wheel drive will do 0 to 62 mph (100 km/h) in 5.6 seconds while the RWD variant will complete the task in 8.5 seconds. A senior VW engineer told the publication the base model could have around 268 horsepower (200 kilowatts) whereas the AWD-equipped Aero-B could get as much as 402 hp (300 kW).

This new electric sedan is expected to spell the end for the VW Passat Sedan as well as the more stylish Arteon fastback. The Passat wagon will live to see another generation, according to a recent report. 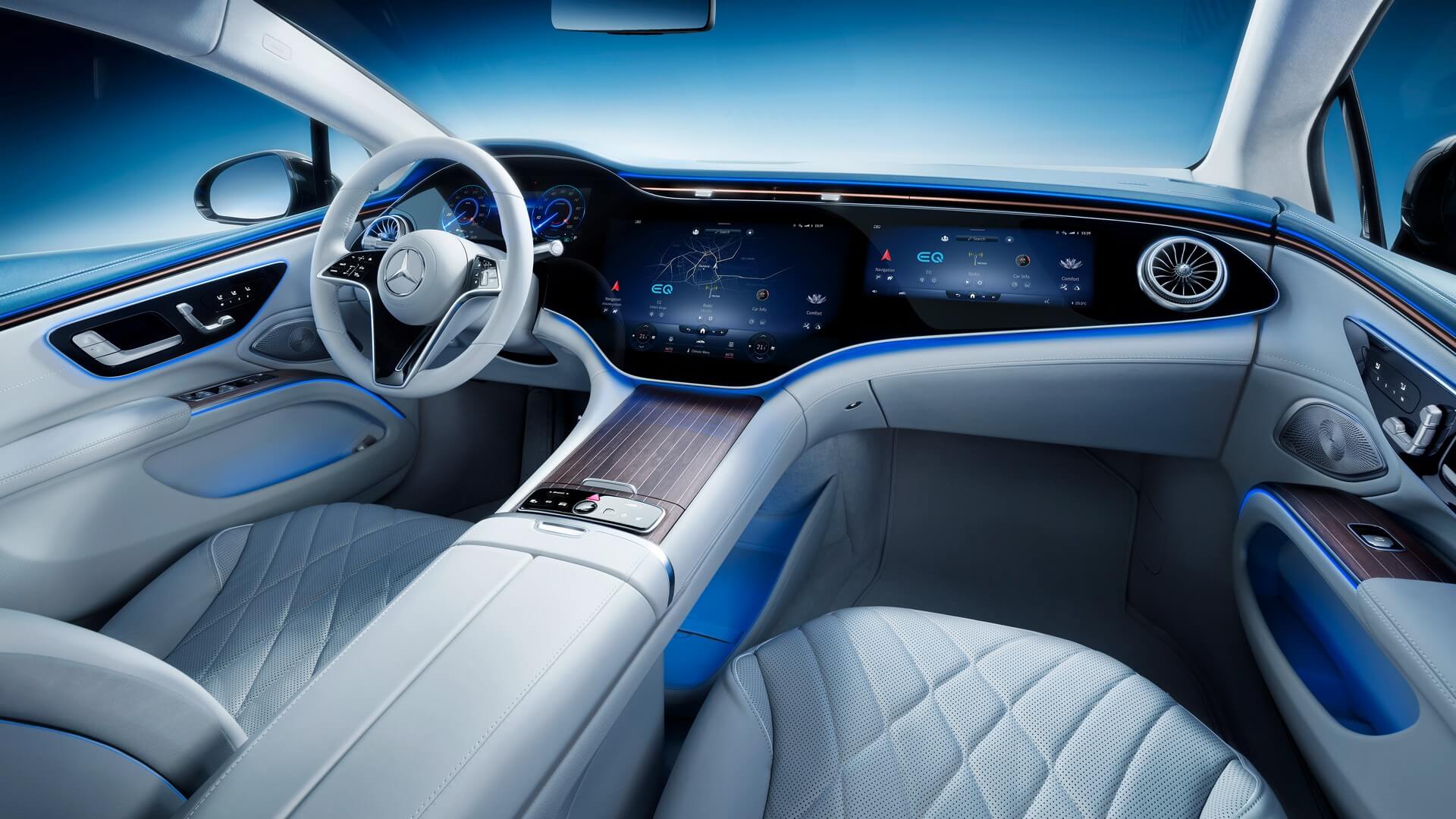