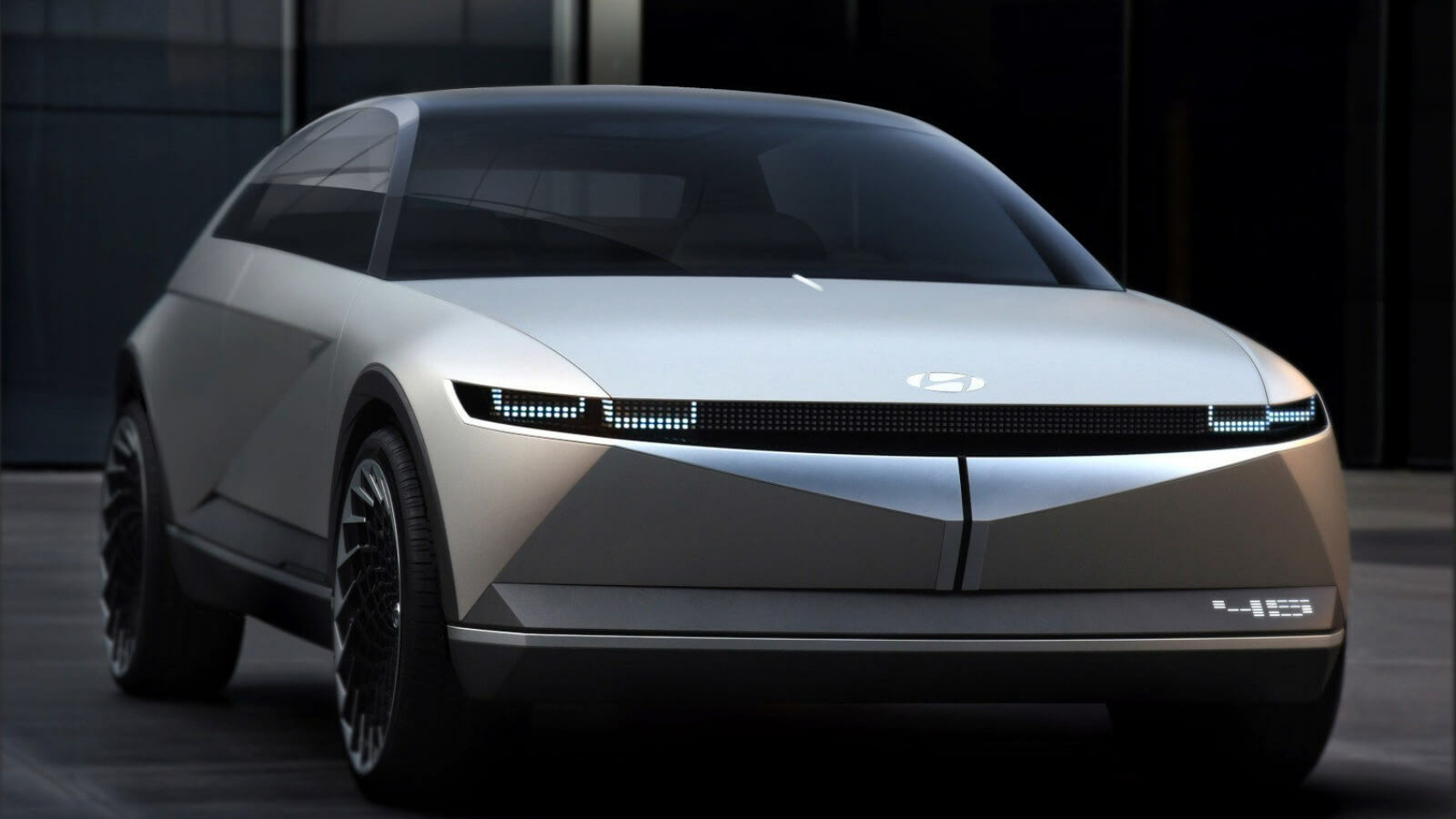 Hyundai is turning “Ioniq” into a sub-brand and the first order of business is to introduce a production version of last year’s Concept 45 pictured here. The road-going model will be going by the name of “Ioniq 5” once it will be officially unveiled in 2021. We won’t have to wait until then to learn about some of the technical specifications as these have been inadvertently revealed by the company’s Austrian arm.

Hyundai Österreich has set up a page on its official website from where early adopters can reserve an Ioniq 5 First Edition by making a €1,000 deposit between now and January 31, 2021. Production of the special version will be limited to 150 cars for the Austrian market where deliveries are scheduled to commence in June or July.

Technical specifications of the Ioniq 5 First Edition were briefly made public (not available anymore), and the folks at The Korean Car Blog acted quickly and took screenshots available here. The upcoming EV will offer 308 horsepower (230 kilowatts) and a WLTP-certified maximum range of 280 miles (450 kilometers) between charges. The acceleration from 0 to 62 mph (100 km/h) was listed on Hyundai’s website at 5.2 seconds where one of the bullet points referred to the availability of a solar roof. 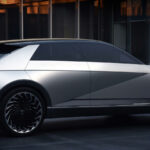 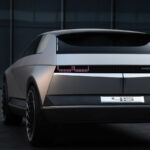 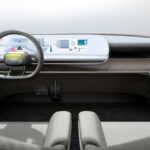 Riding on Hyundai’s newly developed E-GMP platform for electric vehicles, the Ioniq 5 is said to offer cameras instead of conventional side mirrors, but only as optional equipment. The power is expected to be delivered by two electric motors, one at the front axle and the other driving the rear wheels for a grippy AWD system.

Following the Ioniq 5’s reveal in early 2021, an Ioniq 6 sedan has already been officially announced for a 2022 launch as a follow-up to the stunning Prophecy concept. Come 2024, an Ioniq 7 will debut as a big SUV.