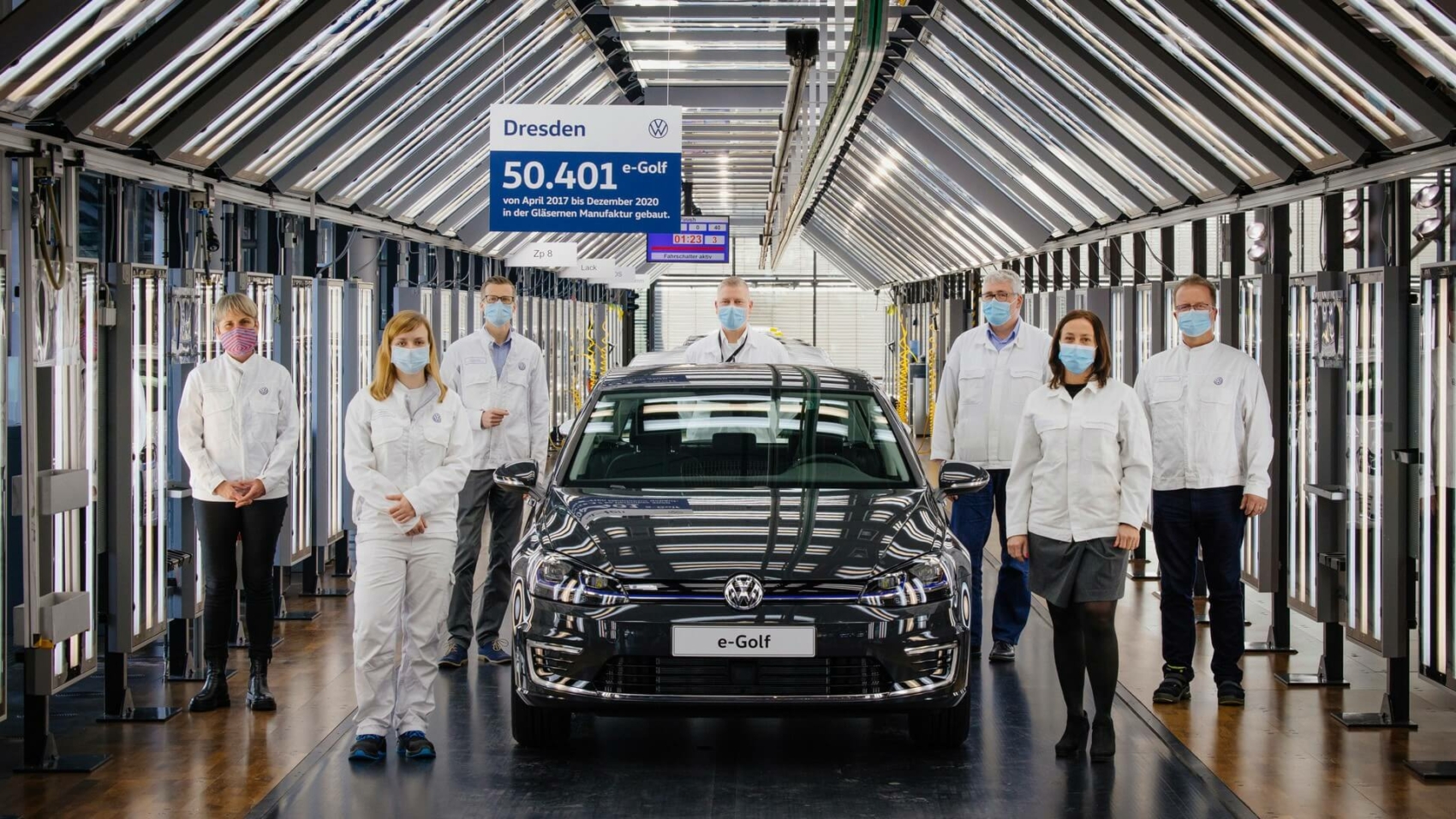 Pour one out for the Volkswagen e-Golf as the production of the electric compact hatchback has reached the end of the (assembly) line. The Dresden plant in Germany has been making the zero-emissions Golf Mk7 since March 2017. In this interval, 50,401 units have been produced at the so-called “Transparent Factory.”

The e-Golf originally entered production in 2014 at the plant in Wolfsburg where it was manufactured until last summer. VW decided to make the e-Golf at a second factory to meet the strong demand the compact EV enjoyed throughout its life cycle. A total of 145,561 were made at both plants, prompting the automaker to say the e-Golf is one of the most popular cars sold in Europe. 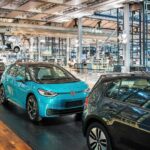 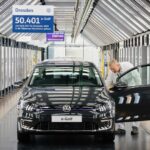 The VW Group inaugurated the Dresden factory back in 2001 for the Phaeton luxury sedan it produced until 2016 during which 84,235 units rolled off the assembly line. 2,186 examples of the posh Bentley Flying Spur were also built there, with production taking place in 2005 and 2006 as well as in 2013 and 2014.

The Transparent Factory has a bright future up ahead as VW is retooling the plant to get it ready for the e-Golf’s natural successor – the ID.3. The first MEB-based product will enter series production in late January 2021 at the Dresden plant, joining the facility in Zwickau where the EV has been in production since November 2019.

The ID.3 is a huge deal for the Volkswagen Group and some go as far as to claim it will eventually replace the Golf altogether. We honestly don’t see that happening in the foreseeable future, but with the German automotive conglomerate aiming to become carbon neutral by 2050, it’s only a matter of time before the Golf with combustion engines will cease to exist.

VW is happy to report the ID.3 is already enjoying great success, with more than 28,000 cars delivered in Europe since its market launch in September. Software glitches forced the company to delay the start of customer deliveries, but these have been ironed out and now more and more vehicles are being shipped across Europe.

Come early 2021, a new entry-level trim will drive down the starting price of the ID.3 to below €30,000 before any applicable subsidies.