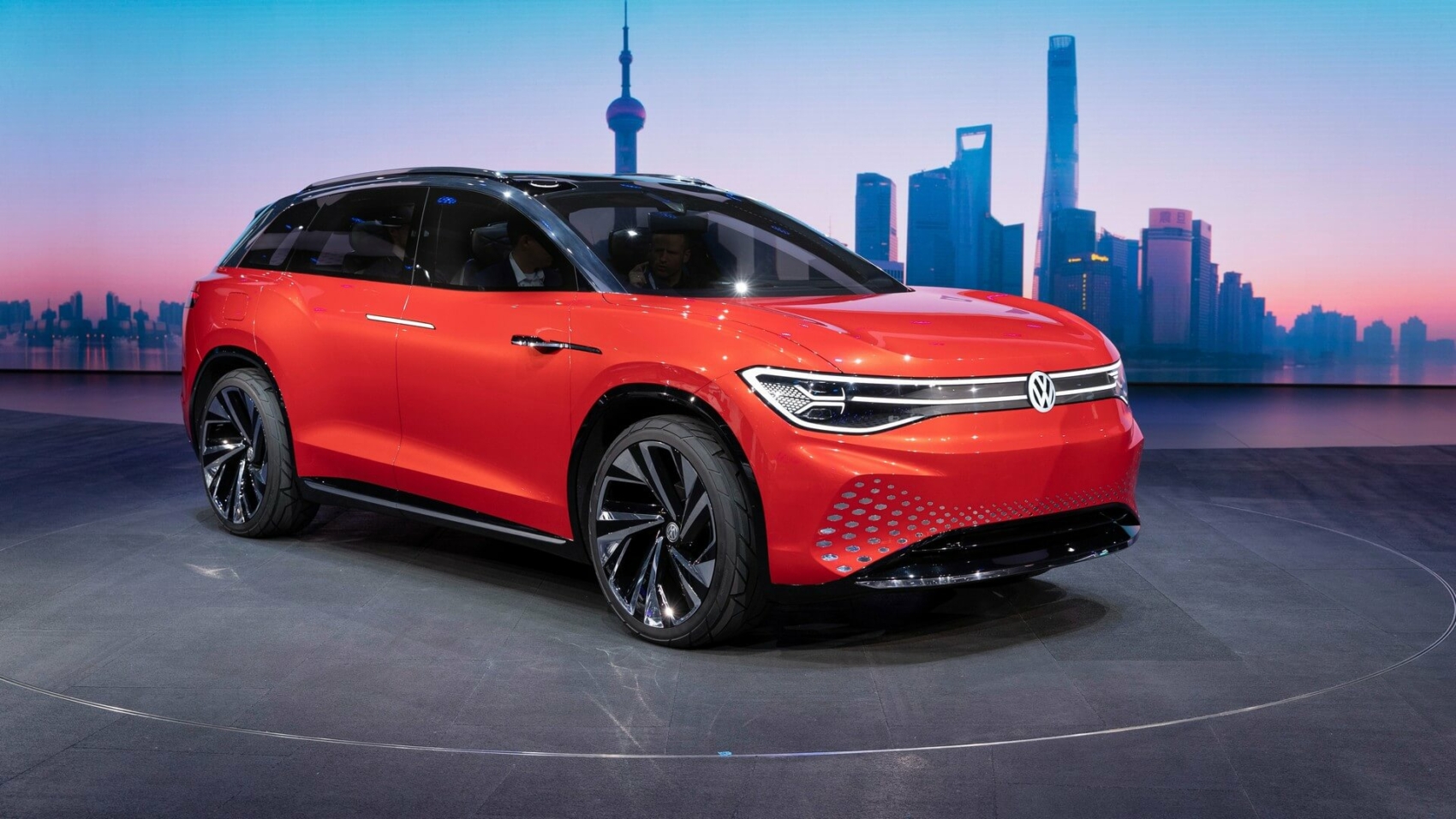 Unveiled last year at the Shanghai Motor Show, the Volkswagen ID. Roomzz took the shape of an electric SUV on the large side. Bigger than the ID Crozz that went on to become the ID.4, the showcar unveiled in China stretched at 4,930 millimeters (194 inches) long with a generous wheelbase of 2,965 mm (116.7 inches). It was 1,903 mm (75 inches) wide and stood 1,675 mm (66 inches) tall, with enough space inside for seven seats.

A production version was announced at its world premiere in Shanghai, and the German automaker is now reiterating the road-going model is still on track. However, VW core brand CEO Ralf Brandstätter told Autocar the big electric SUV is currently being developed exclusively for the Chinese market. The silver lining is he didn’t exclude the possibility of selling the production-ready ID. Roomzz elsewhere, but it’s not a priority for the time being. 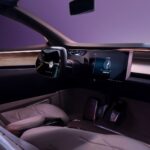 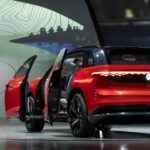 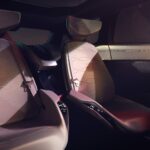 “We’re working on it, but it’s a China-only model at the moment. There is a possibility that it might be sold in other markets, but we’re still looking at it.”

Likely to be sold as the ID.6, the new EV will be another model from the Volkswagen Group to ride on the MEB platform after the ID.3 hatch and the ID.4 SUV. As a refresher, the concept had dual electric motors pushing out a combined 302 horsepower (225 kilowatts) and giving the ID. Roomzz an all-wheel-drive layout.

The concept was quoted at 6.6 seconds for the sprint to 62 mph (100 km/h) and had an electronically governed top speed of 112 mph (180 km/h). Equipped with a fairly large 82-kWh lithium-ion battery pack mounted in the floor, the ID. Roomzz had a maximum WLTP-certified range of 280 miles (450 kilometers).

From concept to production, we’re expecting the styling to be toned down as the vehicle will likely eschew those flashy 22-inch wheels for a smaller set. In addition, we’d be surprised to see the road-going ID.6 with those sliding front and rear doors while missing a B-pillar. Logic tells us the interior will be a bit more sophisticated compared to the ID.4’s cabin, but still not quite on the concept’s level.

When the ID. Roomzz premiered in Shanghai, VW promised it would have it ready for production as early as 2021, adding it would be “released around the world.” It appears the company has had a change of heart regarding availability, but not all hope is lost as the seven-seat electric SUV could still become a global model eventually.