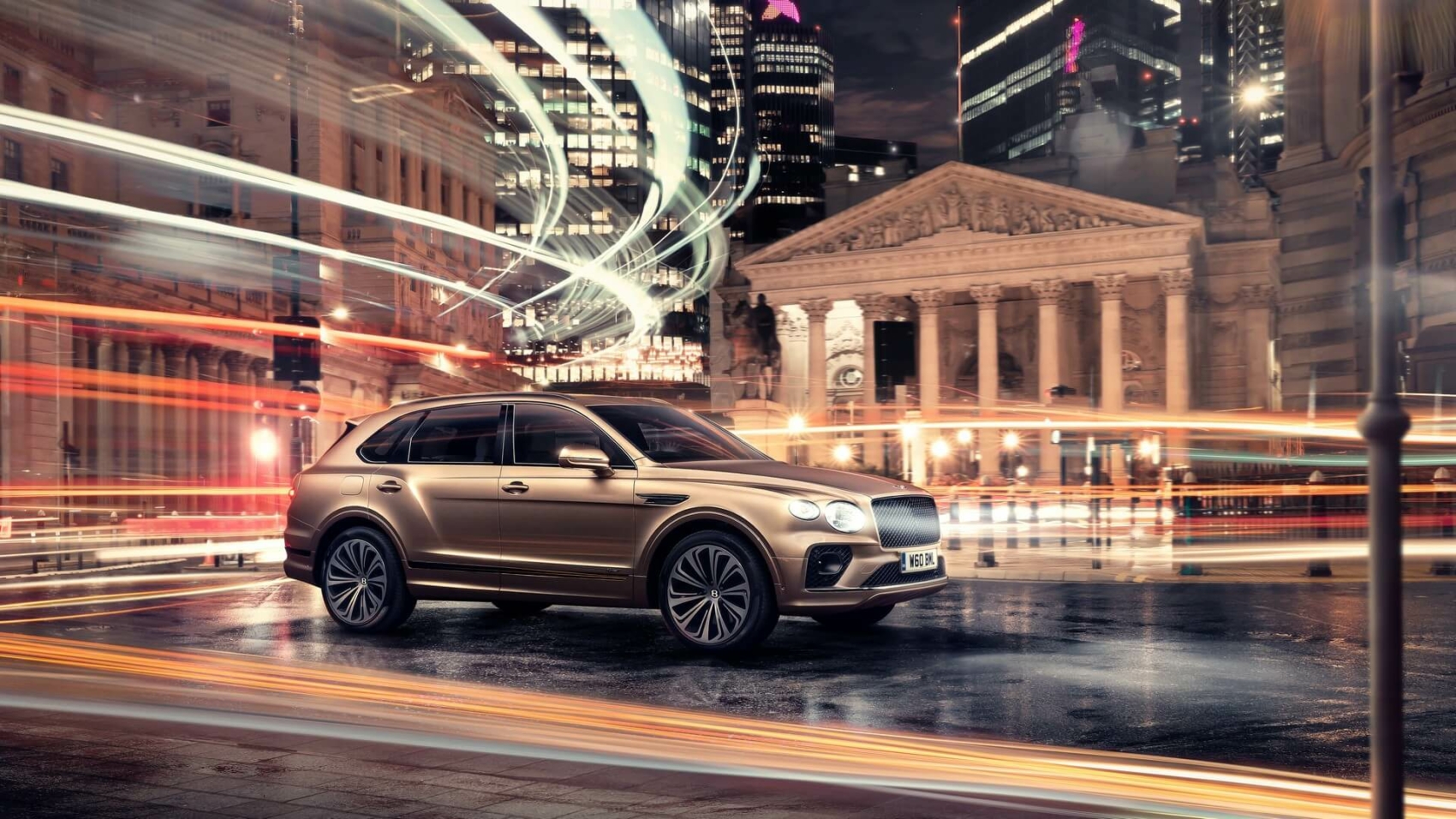 Bentley introduced the Bentayga plug-in hybrid back in March 2018 at the Geneva Motor Show and now the luxobarge is getting a nip and tuck for 2021. To the surprise of no one, it’s getting the same updates inside and out as the conventionally powered luxury SUV when the facelifted version premiered last June.

The powertrain is carried over from the original Bentayga Hybrid, so it combines the same twin-turbo 3.0-liter V6 engine with an electric motor. It has a combined output of 443 horsepower and an ample 700 Newton-meters (516 pound-feet) of torque, while the battery pack soldiers on with an identical 17.3-kWh capacity.

Curiously, Bentley is still using the outdated New European Driving Cycle figure when talking about the electric range of the 2021 Bentayga Hybrid.  Per NEDC, the high-end SUV can travel for 31 miles (50 kilometers) without sipping any fuel. A more accurate WLTP figure would significantly lower that number and bring it closer to reality, but we’ll have to settle for the NEDC number for the time being. 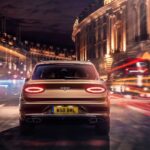 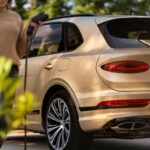 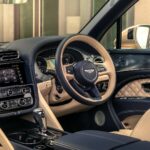 With the battery fully charged and the fuel tank brimming with gasoline, Bentley mentions the Bentayga Hybrid can cover as much as 536 miles (863 kilometers) according to the same NEDC test cycle. Internal studies conducted by the Crewe-based marque showed virtually all owners of the pre-facelift model used the EV mode and the company is confident most journeys can be done without sipping any gasoline.

Once the battery is depleted, it can be charged in as little as two and a half hours, and Bentley says it has a life expectancy of 100,000 miles or eight years, whichever comes first. To make the most out of the hybrid powertrain, the greener Bentayga comes with self-explanatory EV and Hybrid modes, plus a Hold mode that balances the power of the combustion engine and electric motor to hold a high voltage battery charge to be used at a later date.

Another party trick is a so-called Bentley Hybrid Efficiency Accelerator Pedal, which refers to a pressure point to denote the boundary between EV and Hybrid propulsion. It’s available when the Bentayga is driven in pure electric mode and can be disabled by the driver. Another system, dubbed Bentley Hybrid Efficiency Braking, blends conventional braking with regenerative braking for a smooth experience while maximizing the amount of energy recovered.

Aside from the electrified Bentayga, Bentley says it will unveil a second hybrid model later in 2021.