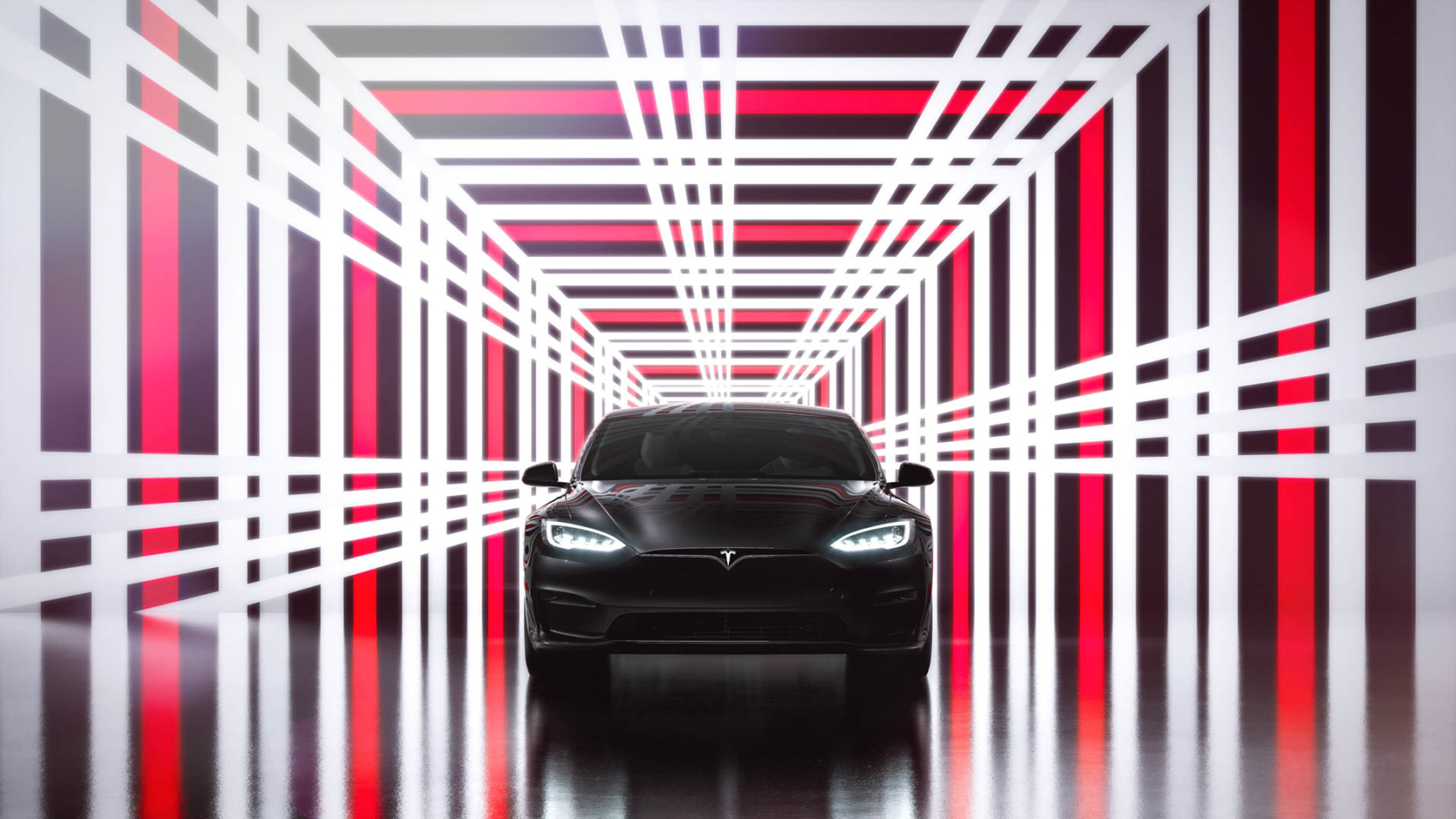 Having a large number of orders can be both a blessing and a curse for an automaker. It’s a blessing when you can quickly clear out the backlog by having the necessary production capacity. It is a curse in Tesla’s case because it simply can’t keep up with the strong demand the Model S and Model X are enjoying.

According to Electrek, Tesla is currently sending out e-mails to customers from outside of North America, informing them it’s no longer possible to order either of the two models. The reason being is the EV manufacturer is prioritizing the United States to clear out the current backlog of orders before once again restarting sales in other parts of the world. 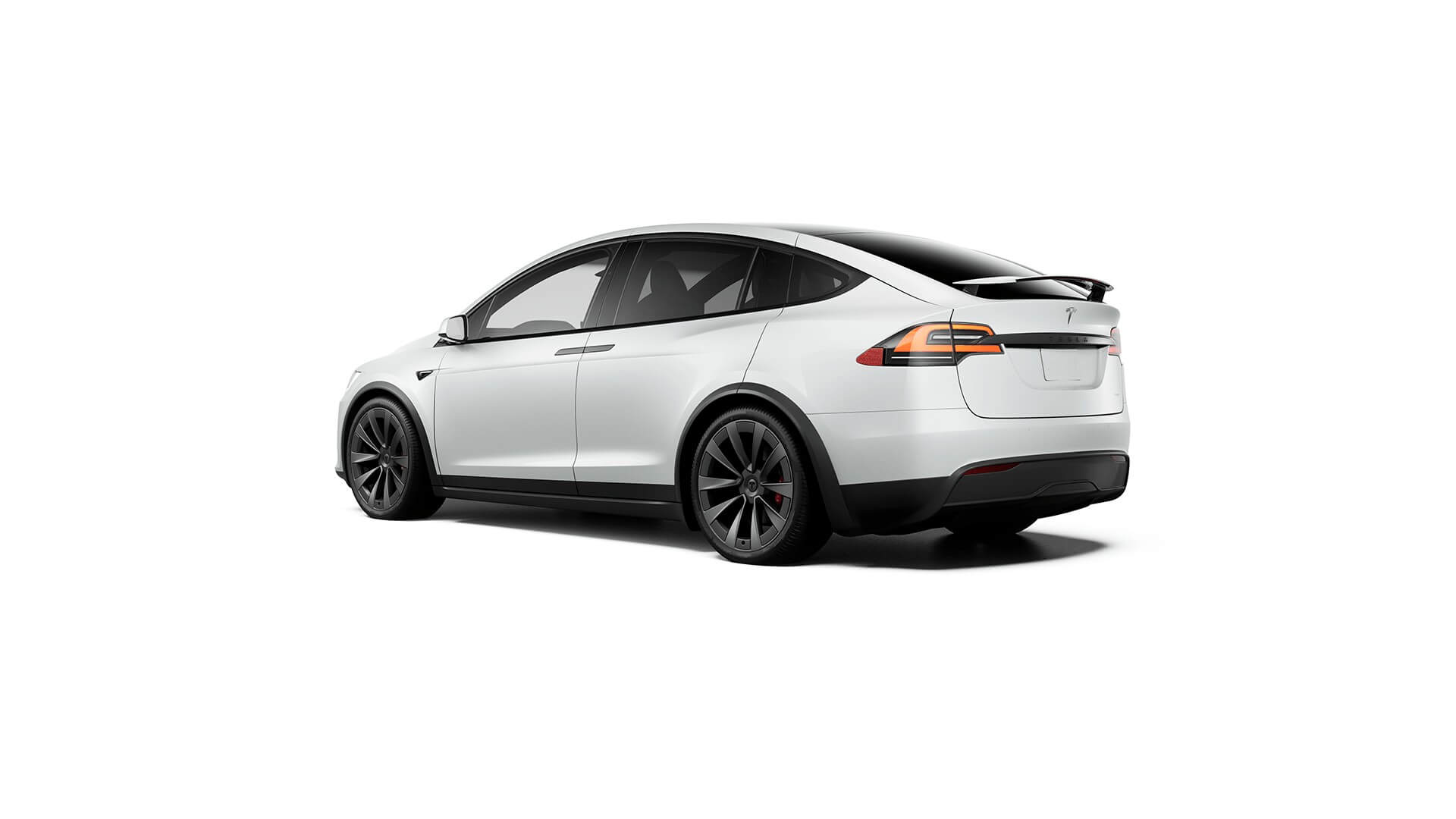 It does not come as a big surprise the Model S and Model X are hot commodities seeing as how the cars were not available for several months. It’s especially true for the SUV of which deliveries of the refreshed variant only started a couple of months ago. While the two cars were on a hiatus following their reveal in early 2021, Tesla kept taking orders, even though the Model S did not enter production until June.

There is a silver lining in all of this, provided you are willing to wait. European customers as well as buyers from other regions across the world will be able to order the Model S and Model X once again in the latter half of 2022. It will have been a year and a half without the two premium electric vehicles on the Old Continent as the two were retired when the refreshed models were unveiled at the end of January. 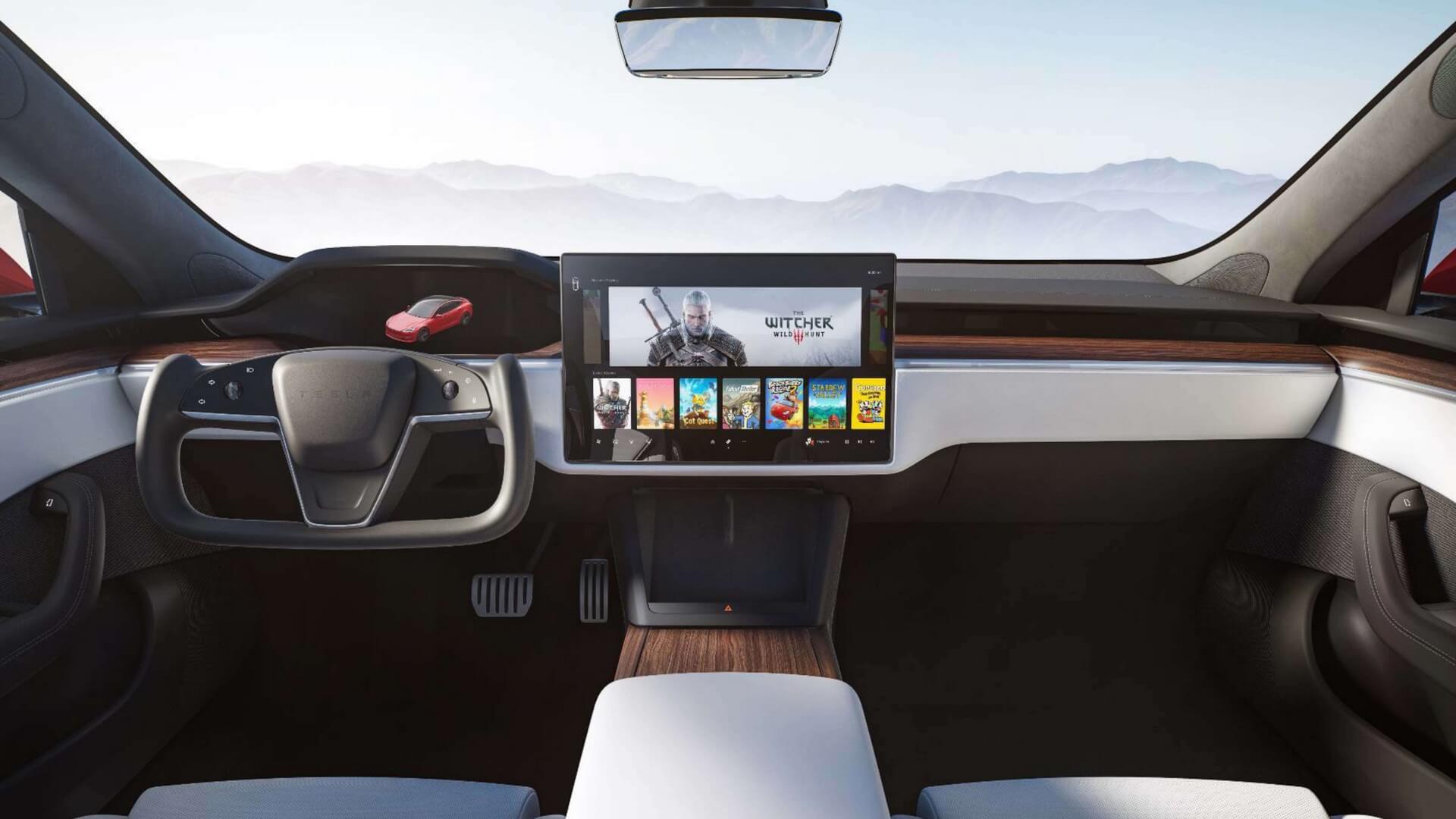 In the meantime, Tesla’s website for the United States shows the Model S base model with estimated delivery in July 2022 whereas the high-performance Plaid can be in your garage as early as this month. As for the Model X, the standard trim level won’t be delivered until January 2023 (yes, you’ve read that correctly) compared the Plaid’s estimated delivery in October 2022.