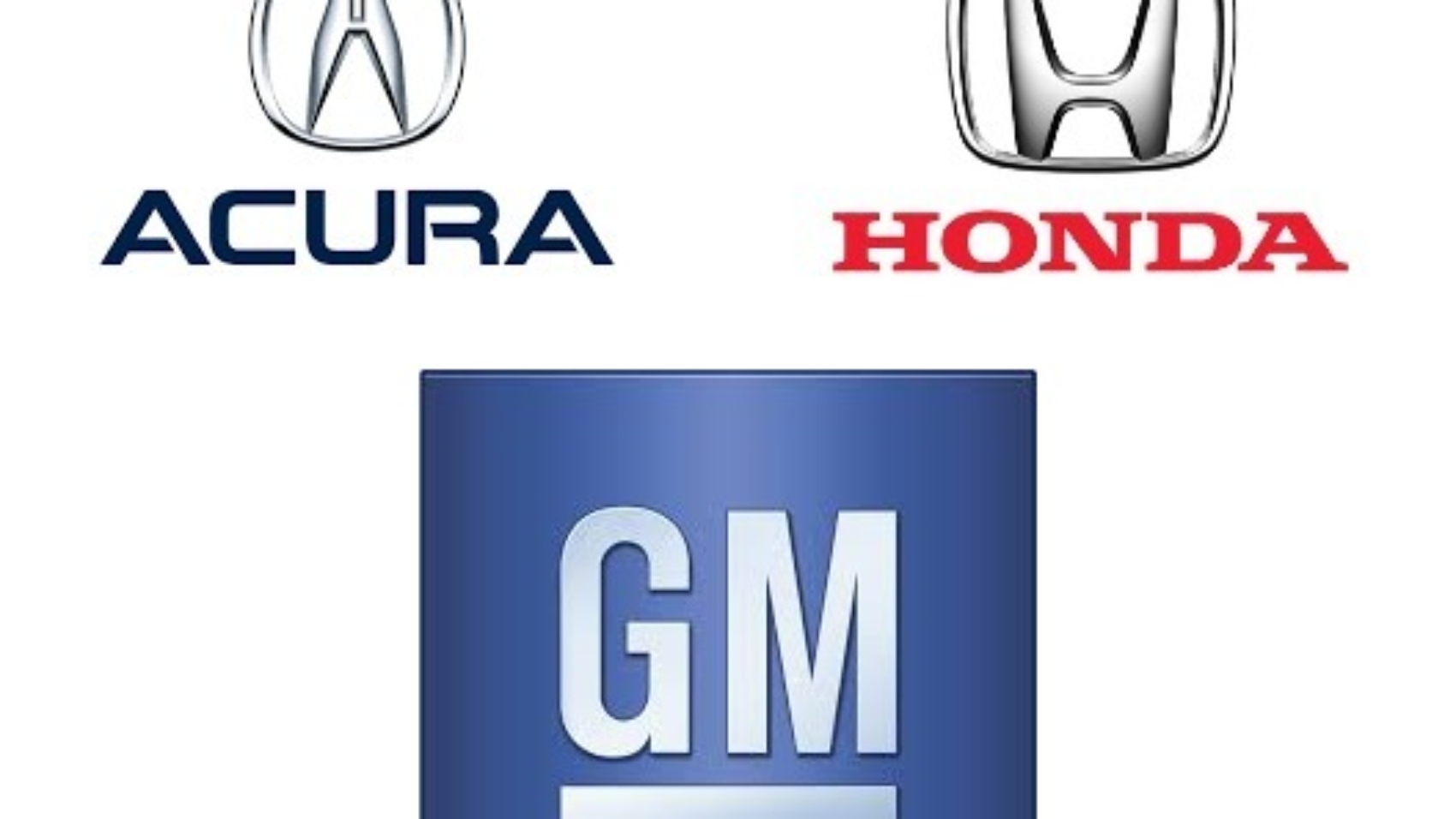 Last year, General Motors and Honda announced plans to jointly work on new vehicles in North America with both combustion engines and electric powertrains. The decision was taken as a move to cut down development costs and speed up the engineering process by sharing vehicle platforms.

A new report from Automotive News alleges the two parties are deepening their ties as GM will allegedly assemble two electric crossovers for Honda and its luxury brand Acura. Citing “two people familiar with the plans,” AN says a Honda-badged EV will be manufactured in Mexico from 2023 at the factory in Ramos Arizpe where GM currently makes the Chevy Equinox and Blazer.

Come 2024, GM will also kick off production of an Acura electric crossover in Spring Hill, Tennessee where it would be built alongside the Cadillac Lyriq coming next year. Both Honda and Acura models are expected to utilize GM’s newly developed Ultium batteries that are being engineered to provide enough juice for 450 miles (724 kilometers) of range.

Contacted by Automotive News, both GM and Honda spokespersons refused to talk about the report, but it wouldn’t be all too surprising considering the companies are already working together. As per the original announcement made in April 2020, GM and Honda are working on two EVs based on a General Motors platform with Ultium batteries and unique Honda exterior and interior styling.

The platform is being modified to better cater to Honda’s profile, and the original announcement said the cars would be built by GM in North America. The same press release mentioned sales would commence for the 2024 model year in the United States and Canada.

While an official announcement has yet to be made about GM producing the two electric crossovers for the Japanese brands, a Honda spokesman did say the company “looks forward to sharing new information on our North American electrification strategy later this year.”