One of the biggest criticisms of the new MINI Electric has been about its range, or lack thereof. While the entry-level Tesla Model 3 can boast a range of over 260 miles, the MINI Electric can only do a claimed WLTP-rated 141 miles in the UK (in the ‘States, the EPA rating is just 110 miles). However, according to Top Gear, it can’t even manage that. 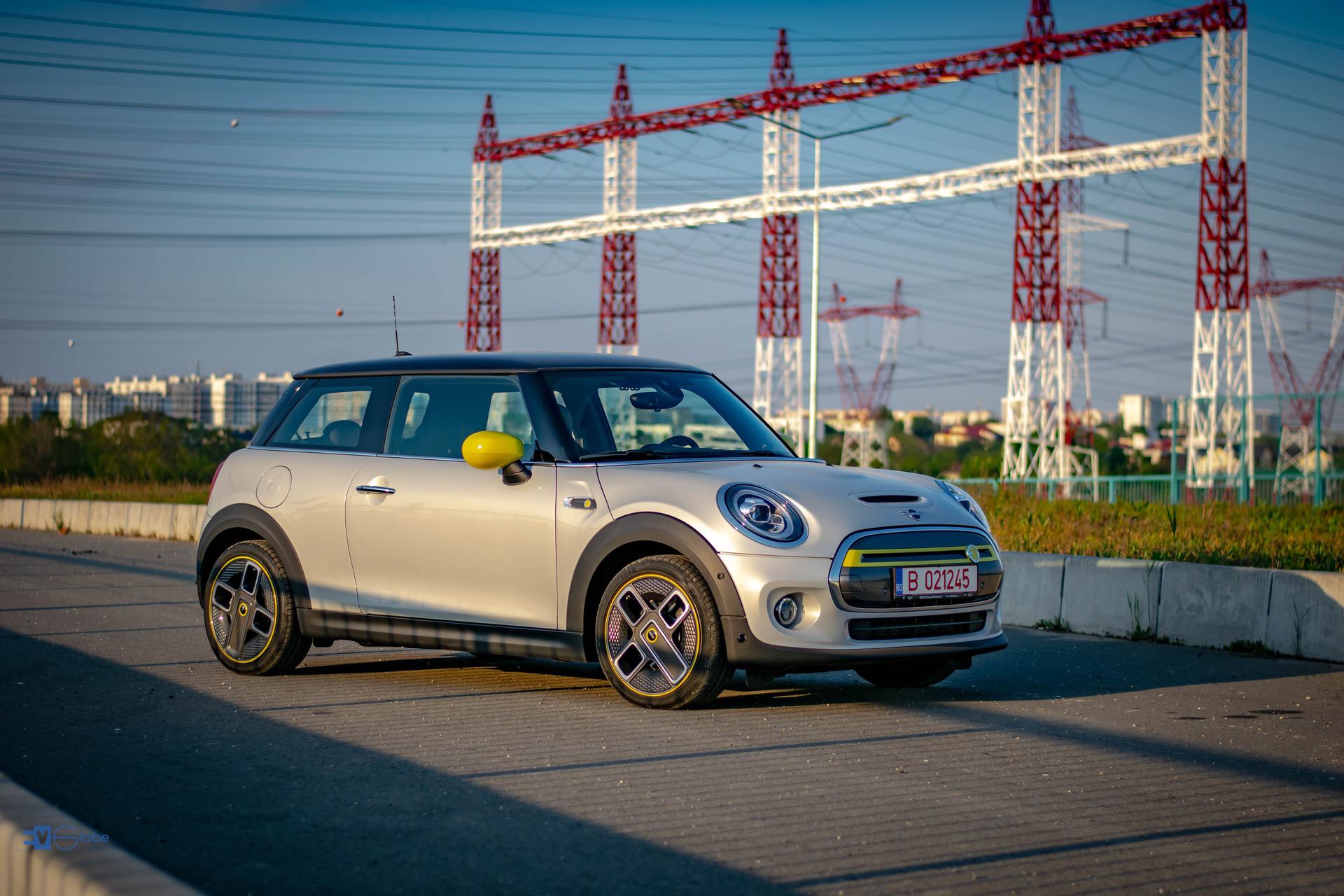 Sure, most commutes are under 40 miles round trip, so it’s enough to shuttle people back and forth to work. But it’s literally no good for anything other than that. As TG’s Jason Barlow points out, for anything other than short work commutes, the MINI Electric isn’t capable enough. He even had to borrow a fellow staffer’s long-term for a short road trip.

Another issue is that driving the MINI hard drastically reduces that range even further. While that’s typical and expected, the whole point of buying a MINI over any other compact EV is to have some fun while driving. So what’s the point of having a MINI Electric if you can’t drive it hard or you won’t be able to make it home from work?

Of course, the MINI Electric is more of a city car and long range isn’t really its bag. Plus, it’s quite cheap, at least here in the U.S. where it starts at just under $30,000. But in a time when a Hyundai Kona Electric can do 258 miles of range for not much more money, it makes the MINI seem seriously old-fashioned.