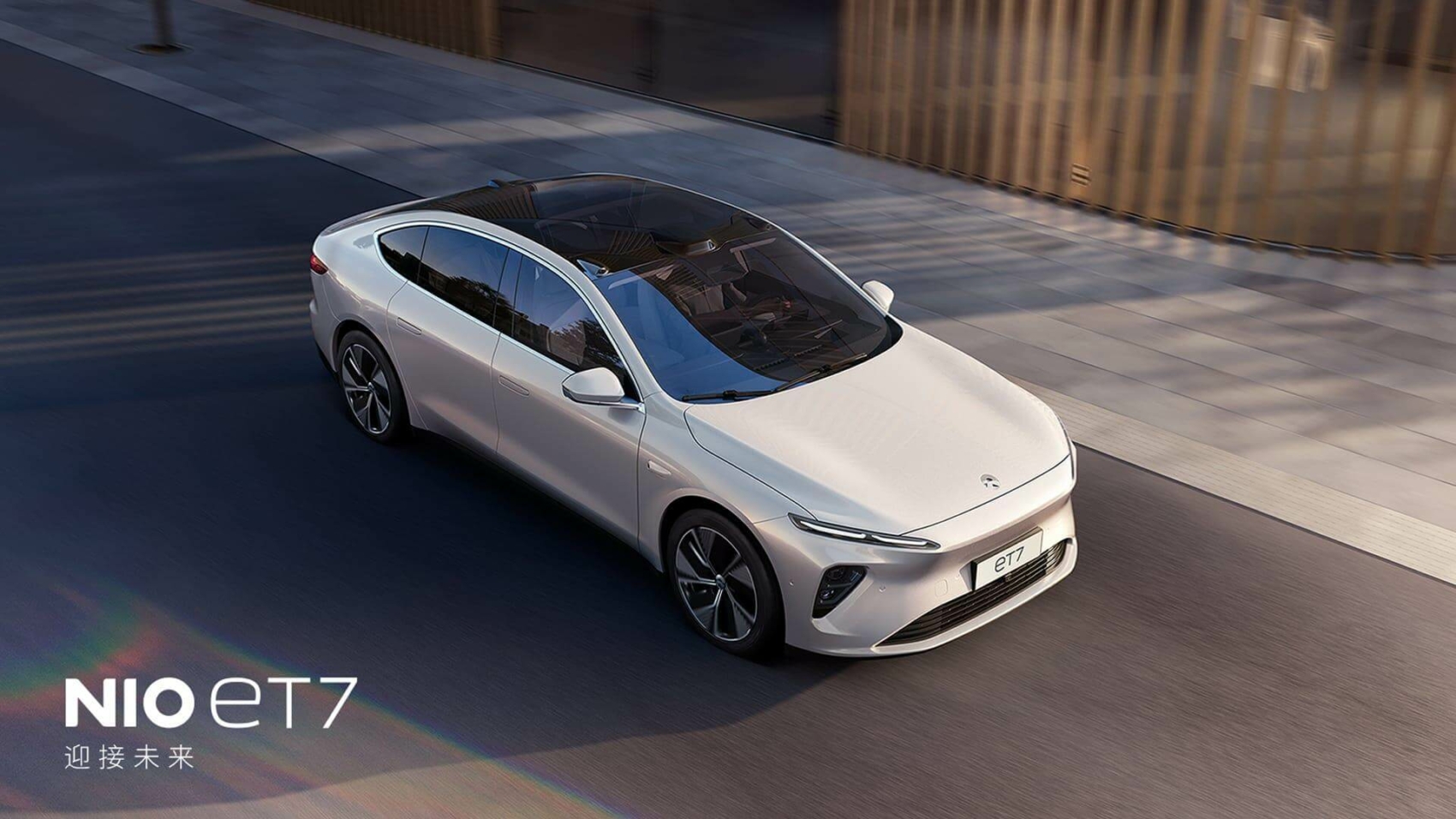 After the EP9 sports car and the EC6, ES6, and ES8 SUVs, Chinese automaker Nio has introduced today a fully electric sedan. The ET7 is a handsome flagship with a sleek body featuring a drag coefficient of only 0.23. It’s almost 5.1 meters (200 inches) long and nearly 2 meters (78 inches) wide, making it bigger in both dimensions than the Tesla Model S and Porsche Taycan.

Nio has developed the ET7 to accommodate two types of batteries at launch, starting off with a 70-kWh pack offering more than 311 miles (500 kilometers) of range per NEDC. Step up to the larger 100-kWh battery and the range between charges jumps to more than 435 miles (700 kilometers). Towards the end of 2022, an even bigger 150-kWh battery will enable the zero-emissions sedan to travel for more than 620 miles (1,000 kilometers) on a single charge. 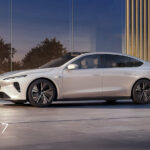 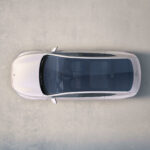 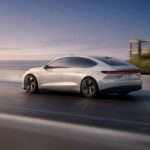 At the heart of the Nio ET7 is a dual-motor, all-wheel-drive setup with a combined output of 644 horsepower (480 kilowatts) and an instant torque of 627 pound-feet (850 Newton-meters). The powerful hardware enables the car to reach 62 mph (100 km/h) from a standstill in just 3.9 seconds. The stopping power is provided by Brembo brakes offered as standard equipment.

The ET7 is brimming with advanced technology, including a sophisticated autonomous driving system using no fewer than eleven cameras, 12 ultrasonic sensors, five radars, and more. The interior is also a technological tour de force by combining a fully digital 10.2-inch instrument cluster with a massive 12.8-inch AMOLED touchscreen. Nio has crammed in 23 speakers for the 1,000-watt sound system that comes as standard across the range. 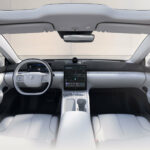 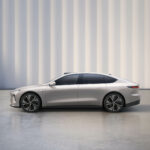 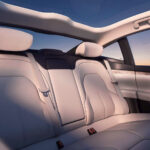 Nio is already taking preorders for its stunning sedan, but the first customer deliveries are not expected to kick off before the first quarter of next year. The company has also disclosed pricing details, with the base model equipped with the 70-kWh battery starting at 448,000 yuan (about $69,200) or 378,000 yuan ($58,300) if you opt for the battery as a service (BaaS), which is essentially a subscription for the battery pack at 980 yuan ($151) a month.

As a final note, it’s important to note the ET7 has been engineered with battery-swapping capabilities and the biggest of the three battery packs is actually a solid-state battery. The company says it takes less than three minutes to complete a battery swap and the whole process is automatic through a dedicated battery swap station of which Nio aims to have 500 operational by the end of this year.