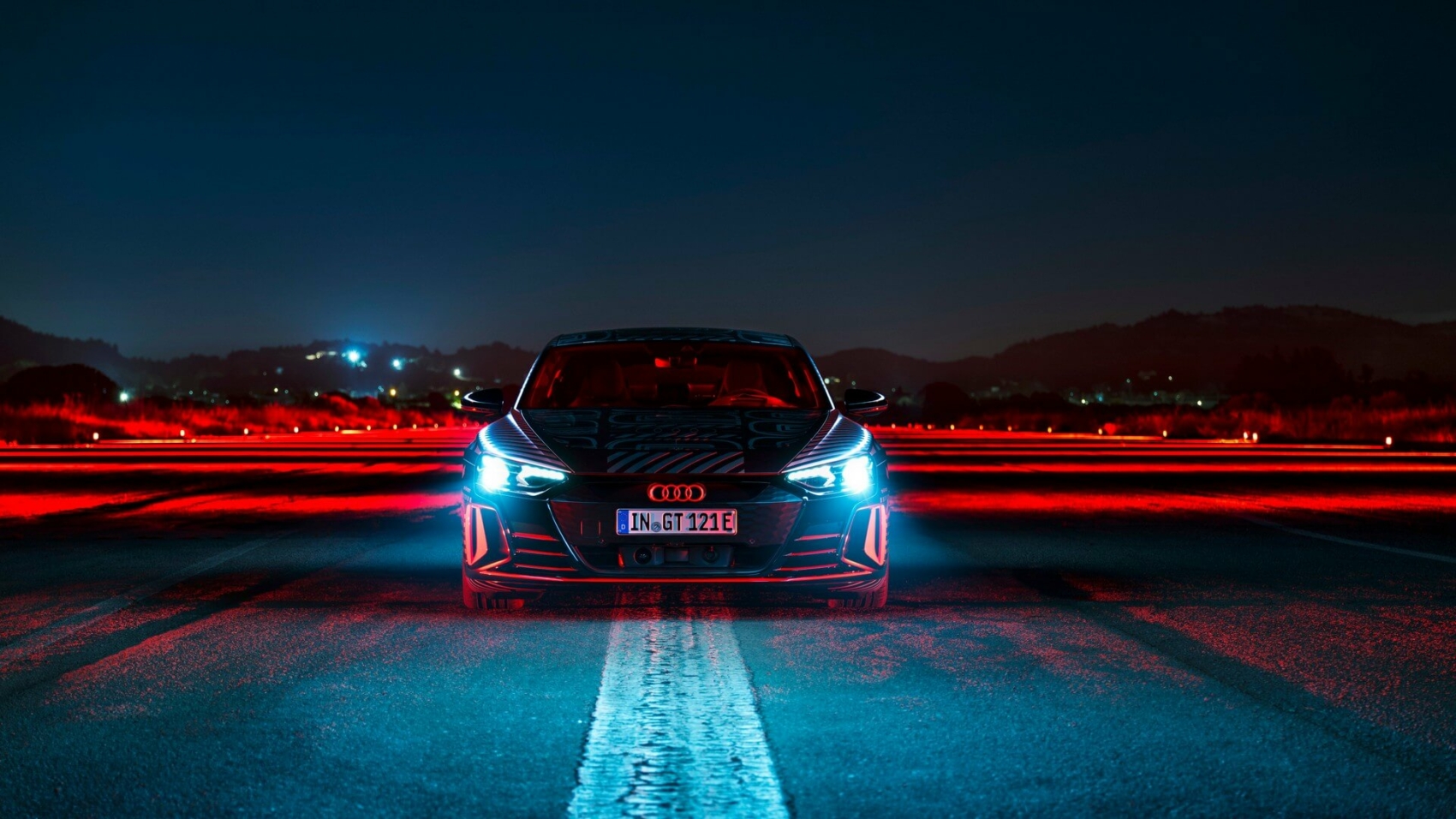 The Volkswagen Group was the first automaker to sign the Paris Agreement about becoming CO2 neutral by 2050. In fact, the German automotive conglomerate has pledged to start production of the very last cars with combustion engines around 2033 and the engineers are already working on the final platform for conventional cars. However, the end of gasoline and diesel engines could come much sooner for the premium brand Audi if we were to rely on a new report.

Reuters is citing German weekly WirtschaftsWoche saying Audi has vowed to put an end to ICE-powered cars in 10 to 15 years. In other words, all cars carrying the Four Rings could come exclusively with electric power as early as 2031 or as late as 2036. The business news magazine doesn’t reveal its sources but claims Audi is in the process of establishing a clear timeframe regarding the gradual extinction of traditional engines. An official announcement in this regard will reportedly be made in the coming months. 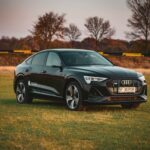 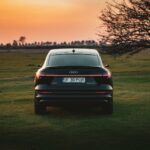 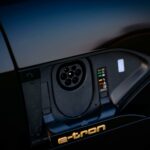 The high-ranked officials at the VW Group have put Audi in charge of bolstering the conglomerate’s electric efforts to take on Tesla. The Ingolstadt-based marque is in charge (pun intended) of the so-called Project Artemis with the main goal to speed up the development of EVs and share the technology across VAG’s many brands.

Project Artemis will usher in a highly advanced electric car internally known as “Landjet,” which will allegedly come out in 2024. The flagship zero-emissions vehicle is said to three rows of seats, though not necessarily an SUV as some say it will be an extra-long sedan. At the same time, Audi is working with Porsche to co-develop the Premium Platform Electric (PPE) for upper midsize EVs.

Meanwhile, the most interesting electric car from Audi to date is weeks away from being revealed. We’re talking about the E-Tron GT sedan, a sister model of the Porsche Taycan. It will spawn a high-performance RS version to further prove cars can be exciting even if they don’t make any engine noises.