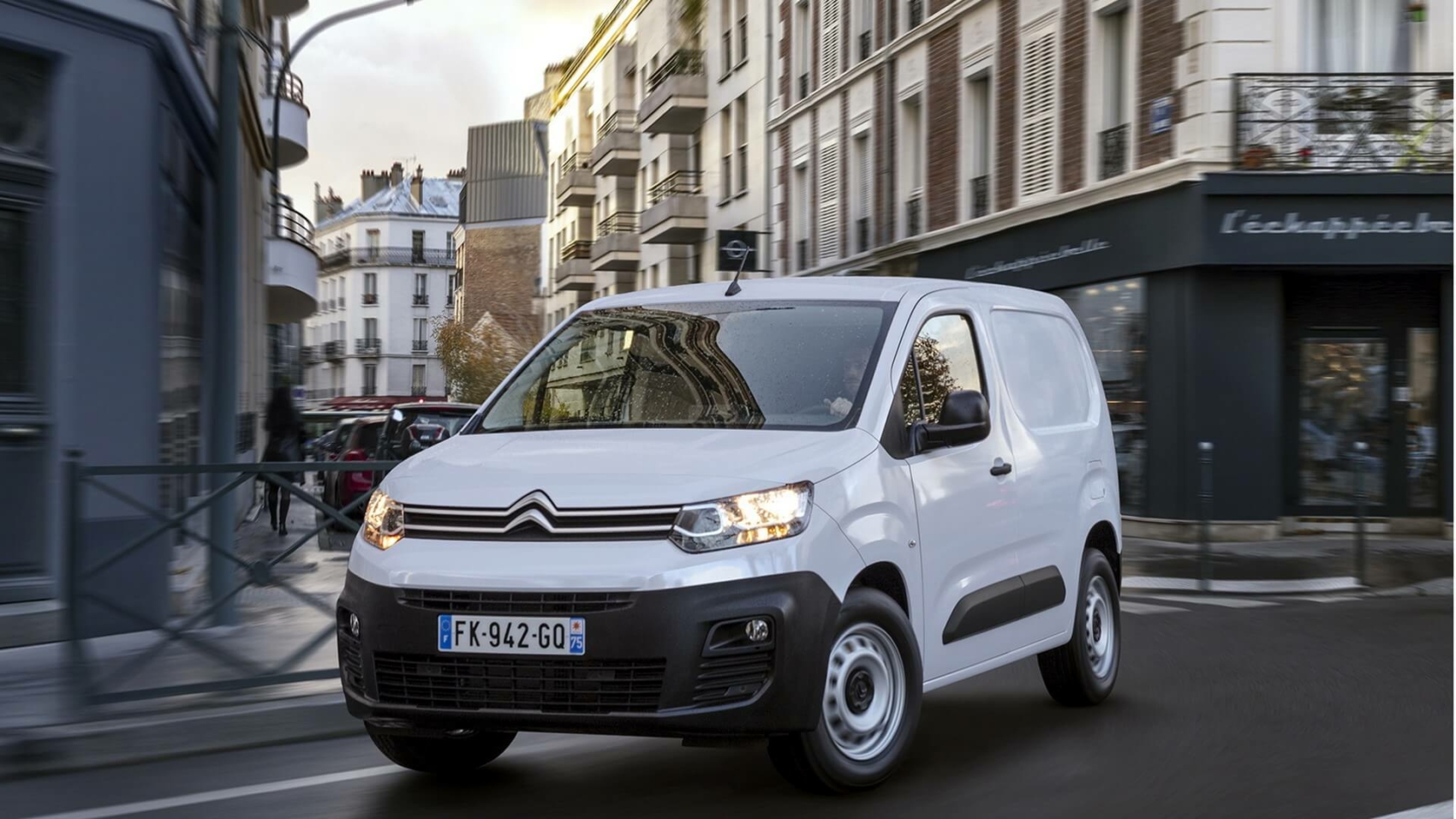 Electrification in Europe’s commercial sector is becoming more widespread and the latest to join the fray is the Citroën E-Berlingo. The zero-emissions French van largely carries over the regular model’s design, but it eschews the combustion engine for a single electric motor with 136 horsepower and 260 Newton-meters (192 pound-feet) of torque.

At the heart of the E-Berlingo is a 50-kWh lithium-ion, water-cooled battery pack with enough juice for up to 275 kilometers (171 miles) of range on a single charge. Once you’re out of energy, a full recharge from a domestic household takes less than 15 hours or five and a half hours for 100 kilometers (62 miles) of range. 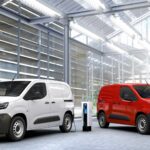 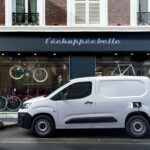 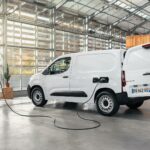 Citroën has engineered the new E-Berlingo on the e-CMP platform, which means the electric van supports fast-charging. In this case, the recharging time drops to seven and a half hours when the battery is feeding from a 7.4 kW wallbox or down to five hours with an 11 kW wallbox. The company with the double chevron logo goes on to say fast-charging at up to 100 kW ensures an 80-percent charge in as little as 30 minutes.

The E-Berlingo will be available in Europe with a choice of four bodywork configurations, a load volume of up to 4,400 liters, and a maximum loading capacity of 800 kilograms (1,763 pounds). Owners will get to pick from three different driving modes, with normal mode capping power at 109 hp for day-to-day driving. Eco mode limits the electric motor’s power to 82 hp for maximum efficiency, while power mode unlocks the electric motor’s full potential.

By installing the battery pack underneath the floor, Citroën was able to preserve the practicality intact compared to the conventionally powered Berlingo. The electric van is available with a load-through flap in the back and a split-folding bench in the front for even greater cargo-hauling capabilities. Throughout the interior, there are several storage areas providing a combined volume of 113 liters.

Citroën will soon begin to take orders for the E-Berlingo and will have it at dealers across Europe in the second half of the year.

See also  TEST DRIVE: 2021 Citroen e-C4 - Comfort above anything else