Elon Musk says Tesla van is planned, but there are battery constraints

Tesla started out in life in the latter half of the 2000s with the Roadster, an electric sports car based on a Lotus Elise chassis. It then launched its own vehicle developed from the ground up to be an EV – the Model S. The zero-emissions sedan was followed by an SUV equivalent in the Model X before the Palo Alto-based automaker downsized the recipe to launch the Model 3 and Model Y.

The Cybertruck is coming late this year and will be followed by the second-gen Roadster in 2022, with the Semi also in the pipeline. As it turns out, Tesla is also preparing to dip its toes in the van market by developing a people and/or cargo hauler. The disclosure was made by CEO Elon Musk in a conference call after the company’s Fourth Quarter and Full Year 2020 financial results. 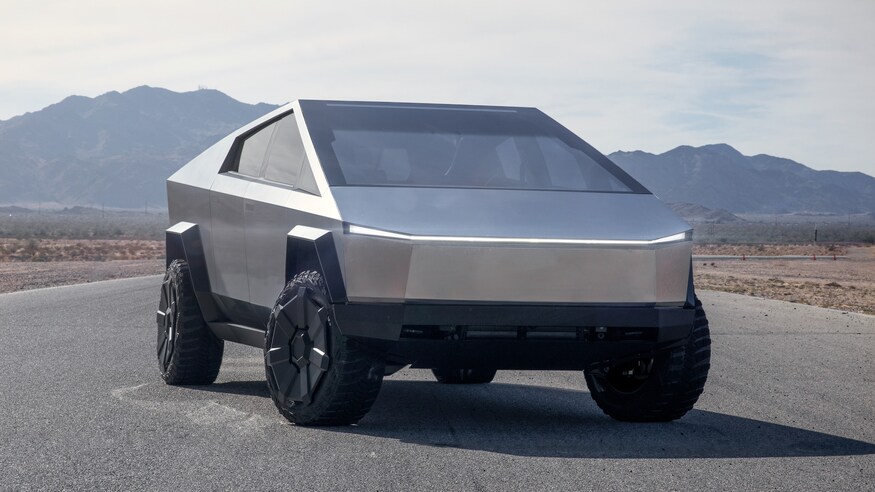 When asked about whether Tesla plans to rival General Motors and its newly established BrightDrop electric commercial vehicle sub-brand, the 49-year-old executive responded: “I think Tesla is definitely going to make an electric van at some point.” However, it is not going to happen overnight as there is an obstacle the company must overcome – battery production constraints.

In other words, Elon Musk believes now is not the right time to launch an electric van because battery production wouldn’t be able to keep up with demand. He went on to say: “If one is not involved in manufacturing, it’s really hard to appreciate just how hard this scale of production is. It’s the hardest thing in the world. Prototypes are easy. Scaling production is very hard.”

The Semi’s market launch is apparently hindered by the very same issue, according to Tesla, which is doing everything in its power to boost in-house battery production to meet the strong demand. Elon Musk said the company will complement its own battery cell output by purchasing packs from third parties.