It was nearly a year ago when BMW announced plans to introduce a fully electric version of the next-generation 7 Series, but we haven’t heard anything about the eco-friendly luxobarge since then. German magazine Auto Bild now claims to be in the know, reporting the flagship EV from Bavaria tentatively called “i7” will utilize a massive battery.

How big? The report mentions it could have a capacity of 120 kWh, which would be enough juice for an estimated range of 435 miles (700 kilometers) between two charges and based on the WLTP regime. BMW has already promised to make the electric version the most powerful 7 Series of them all, and Auto Bild alleges the total output will exceed 650 horsepower. 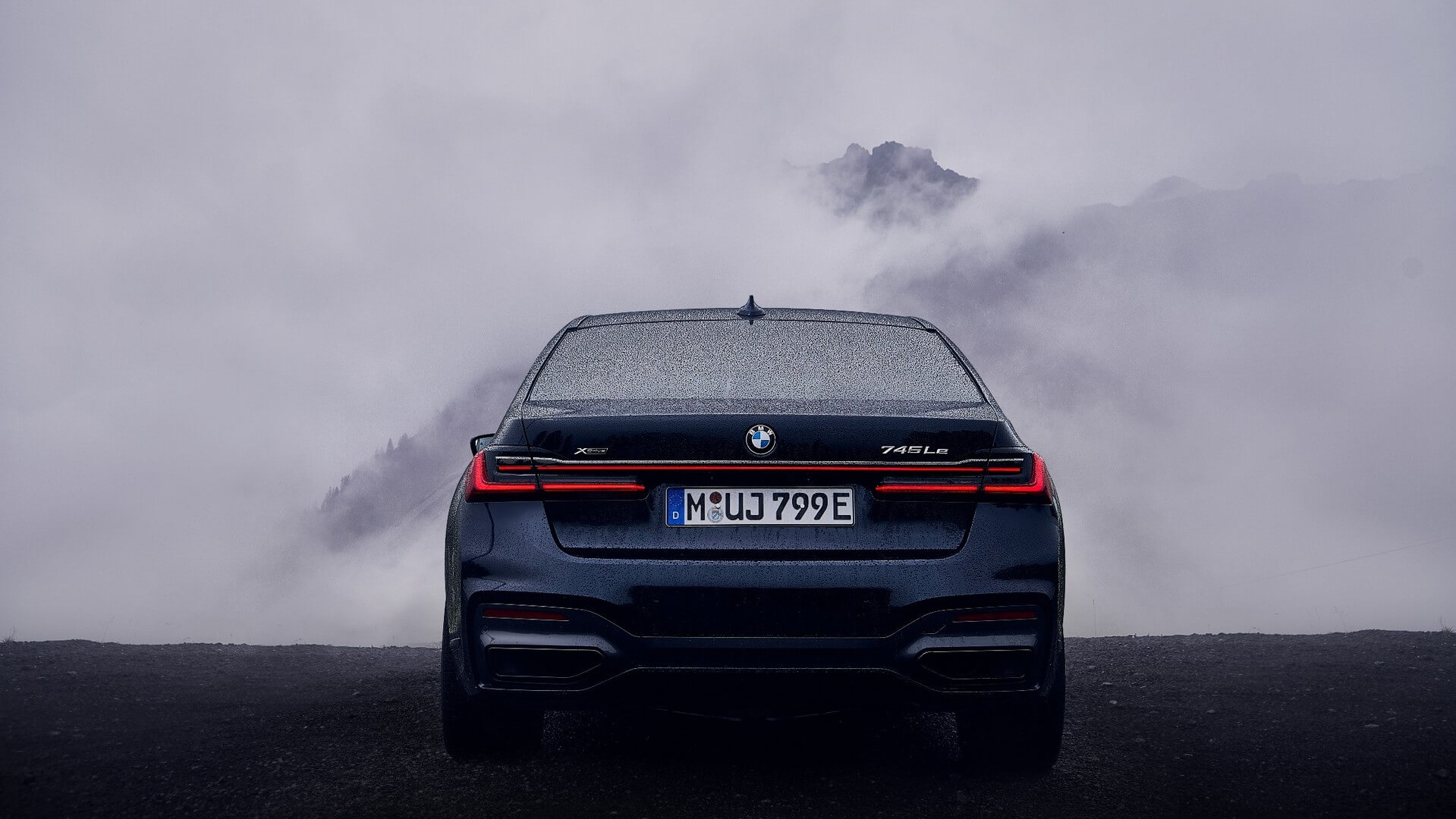 Based on spy shots published by some outlets, chances are the i7 (name not confirmed) will not look significantly different than the regular 7 Series. BMW will offer the next iteration of its range-topping car with gasoline, diesel, and hybrid powertrains alongside the pure electric model. The prototypes that have been spotted so far all seemed to share a more angular exterior design.

A lesser version is apparently in the works as well, utilizing the drivetrain that will be installed in the upcoming BMW i4 with an 80-kWh battery pack. Needless to say, the smaller battery will significantly reduce the driving range compared to the 120-kWh version while lowering the asking price. 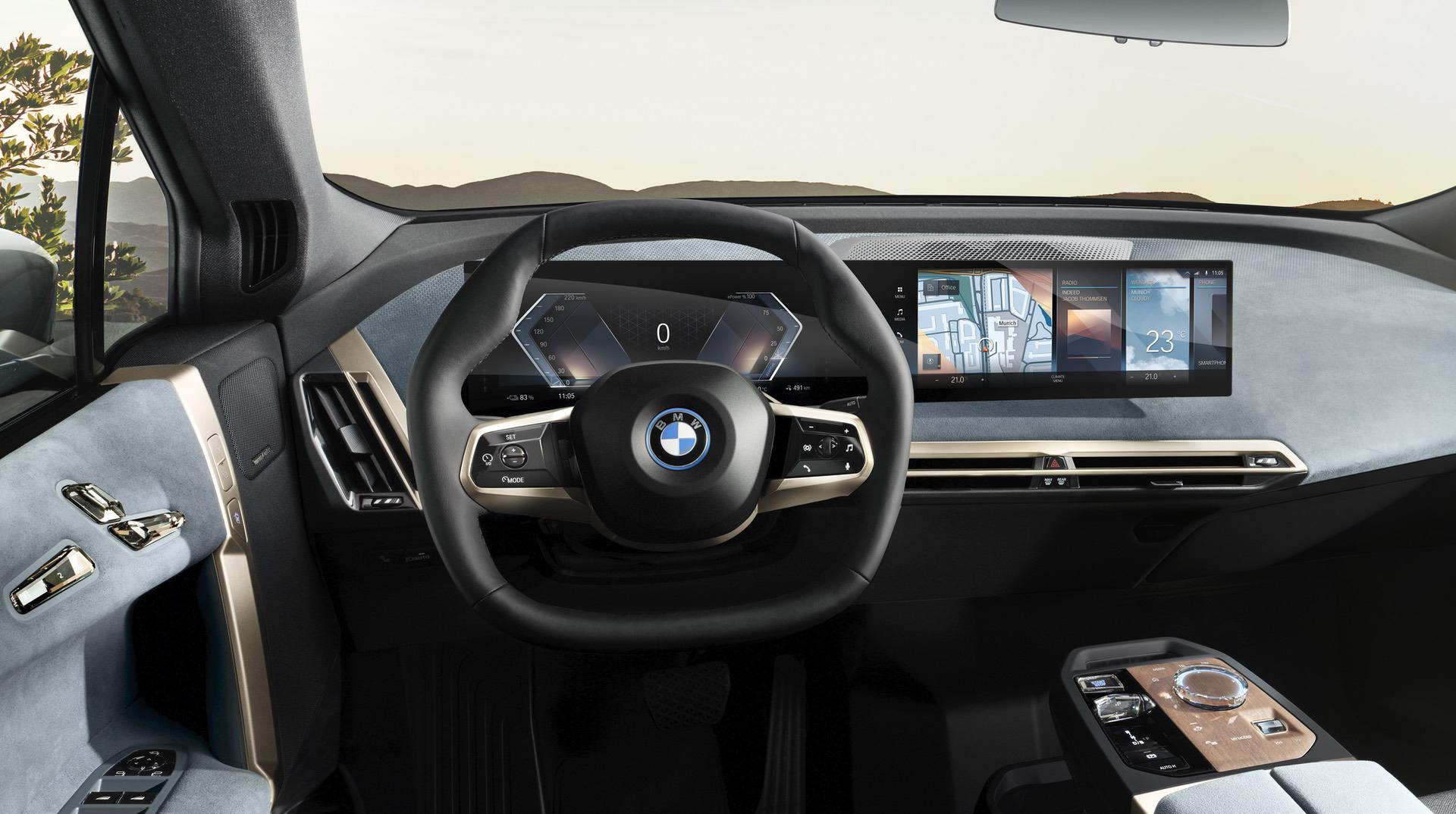 The interior cabin remains a secret at this point, although the German publication alleges the i7 could borrow the curved display from the iX electric SUV where a 12.3-inch digital driver’s screen merges with the 14.9-inch infotainment. A more advanced (but still level 2) semi-autonomous driving system is also expected to come from the iX, offering hands-free driving in some situations.

The i7 will indirectly serve as a successor of the M760i as it’s widely believed BMW will retire the V12 engine currently offered in the top-spec 7 Series (and Rolls-Royce models). The German luxury brand hasn’t specified when the next-generation 7er will premiere, but we’re expecting to see it sometime in 2022. That being said, it’s unclear whether the EV variant will be rolled out from day one or it will arrive later in the fullsize sedan’s life cycle.