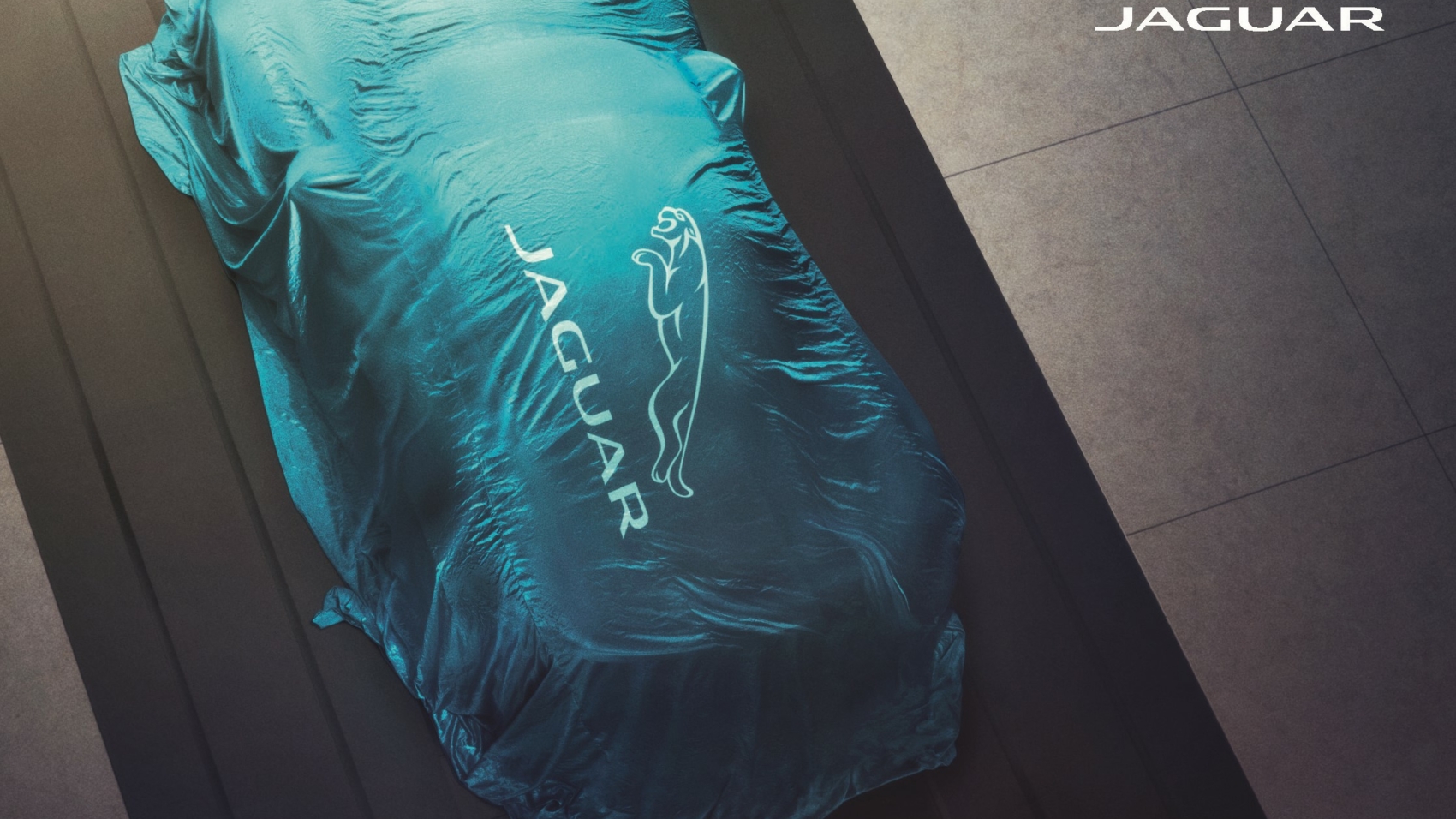 Tata Motors-owned Jaguar Land Rover has revealed its new global strategy dubbed “Reimagine” with a focus on going green. The most important news shared today is about the Jaguar luxury brand going exclusively electric by the middle of the decade. In approximately four years from now, there will be no more cars bearing the leaping jaguar badge with combustion engines.

We’re being promised “a dramatically beautiful new portfolio of emotionally engaging designs and pioneering next-generation technologies.” There is some bad news in all of this as the next-generation XJ fullsize electric sedan has been axed even before being officially revealed. Jaguar had been testing prototypes for a while, but there won’t be a production version after all. However, the British marque claims it will retain the “XJ” nameplate, suggesting it might come back at one point in the future.

“Reimagine” is more than just a zero-emissions Jaguar brand as all JLR nameplates will be available as EVs by the end of the decade. In the next five years, the Land Rover brand will unveil six purely electric vehicles for its three families of models: Range Rover, Discovery, and Defender. The first of the bunch is programmed to premiere in 2024.

In the long run, Jaguar Land Rover as a whole aims to go entirely electric and achieve net-zero carbon emissions across its supply chain, production, and operations by 2039. Meanwhile, the conglomerate is developing hydrogen technology and will have fuel cell prototypes testing on public roads in the United Kingdom within the next 12 months.