Aston Martin may have delayed the rollout of its electric-only Lagonda sub-brand, but that doesn’t mean the Gaydon-based luxury marque has given up on electrification. On the contrary, the company aims for 90% of its lineup to be electrified by the end of this decade, even though it doesn’t have any plug-in hybrids or purely electric cars in its portfolio right now.

The situation will change in the years to come as Aston Martin boss Tobias Moers has told Autocar the DBX high-end SUV will get a plug-in hybrid powertrain by 2024. It is believed the setup will pair the twin-turbo 4.0-liter V8 engine developed by Mercedes-AMG and already used by the regular DBX with an electric motor also engineered by the team in Affalterbach. 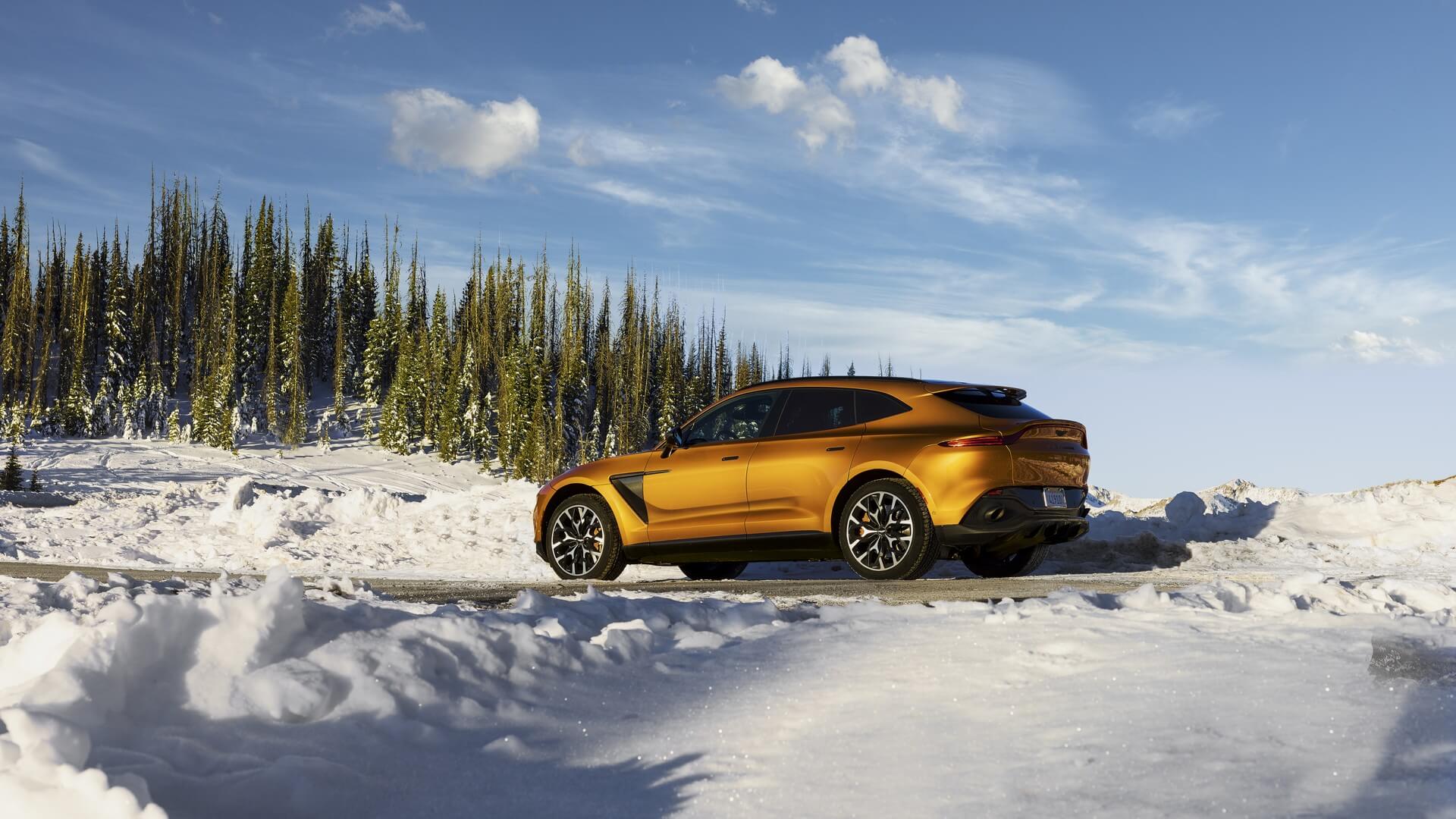 This PHEV arrangement will make its debut onto a production car this year, presumably on the AMG S63e where it’s expected to have somewhere in the region of 700 horsepower from a twin-turbo 4.0-liter V8 and an e-motor. Mercedes is also cooking up a hot AMG GT73e where the electrified powertrain is estimated to push out as much as 800 horsepower. Both versions, one with a 134-hp electric motor and the other with a 201-hp motor, are likely coming to the DBX.

Aston Martin’s head honcho also told the British magazine a separate plug-in hybrid model is on the agenda and will offer “reasonable electric range.” Meanwhile, customer deliveries of the Valkyrie V12 hypercar will commence before the end of 2021 and the high-performance machine will come with an electric motor provided by Croatian electric hypercar brand Rimac.

One piece of the puzzle missing is the direction Aston Martin’s upcoming Valhalla supercar will take in terms of the powertrain.  It could ditch its in-house developed twin-turbo 3.0-liter V6 hybrid in favor of another AMG-supplied unit, likely electrified as well to meet increasingly stringent emissions regulations.