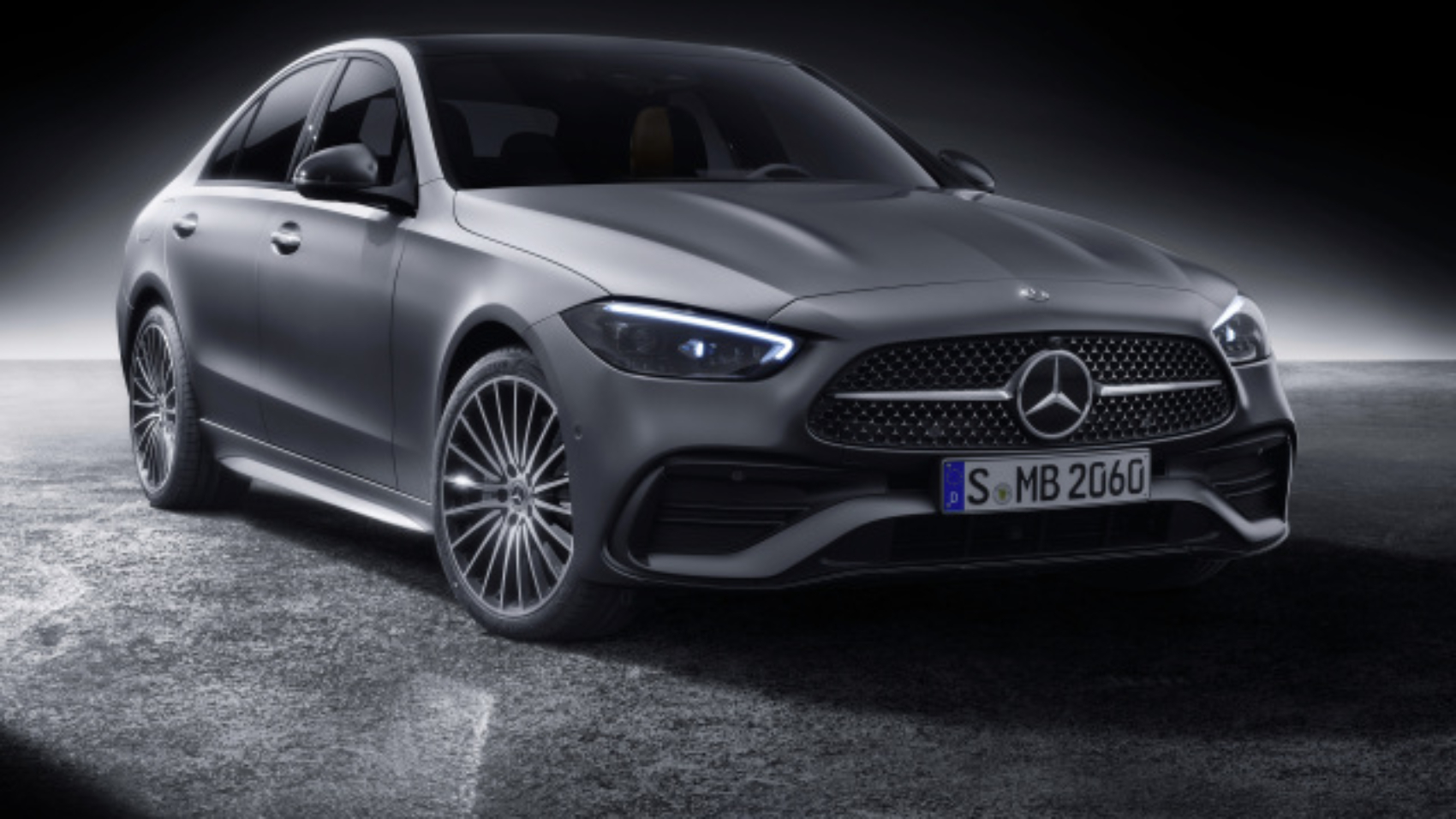 Unveiled earlier this week with pomp and circumstance, the all-new Mercedes C-Class will be offered exclusively with hybrid and plug-in hybrid powertrains. Despite being extensively electrified from top to bottom, there is a glaring omission from the range – a pure EV variant. The good news is the three-pointed star is planning a C-Class without a combustion engine.

Speaking with British magazine Autocar, Mercedes chief operating officer Markus Schafer said a C-Class EV is on the agenda and will arrive around the middle of the decade at the earliest. While the E-Class and S-Class will both spawn electric EQE and EQS derivatives later this year, a smaller sedan sans a traditional engine will take more time since it will use an entirely different platform.

The EQE and EQS will both sit on what the company refers to as the Modular Electrical Architecture (MEA). It’s intended for larger and more expensive EVs and therefore it’s not suitable for an electric C-Class. Instead, the smallest of the German luxury brand’s electric sedans will likely be underpinned by the already announced Mercedes Modular Architecture (MMA).

MMA pledges to make EVs with more than 750 miles of range a reality and will be used primarily for compact models and also for midsize vehicles to a lesser extent. It’s likely going to serve as the foundation for future versions of the EQA, EQB, and EQC crossovers, which are based on platforms originally intended for cars with combustion engines.

Mercedes has already announced plans to preview the MMA platform with a Vision EQXX concept car capable of traveling from “Beijing to Shanghai on one charge.” 750 miles (1,207 kilometers) is certainly a healthy number and should cure range anxiety once and for all. The revolutionary EV was previewed last October during a shareholder meeting, but it’s not known when the groundbreaking electric car is going to be unveiled.