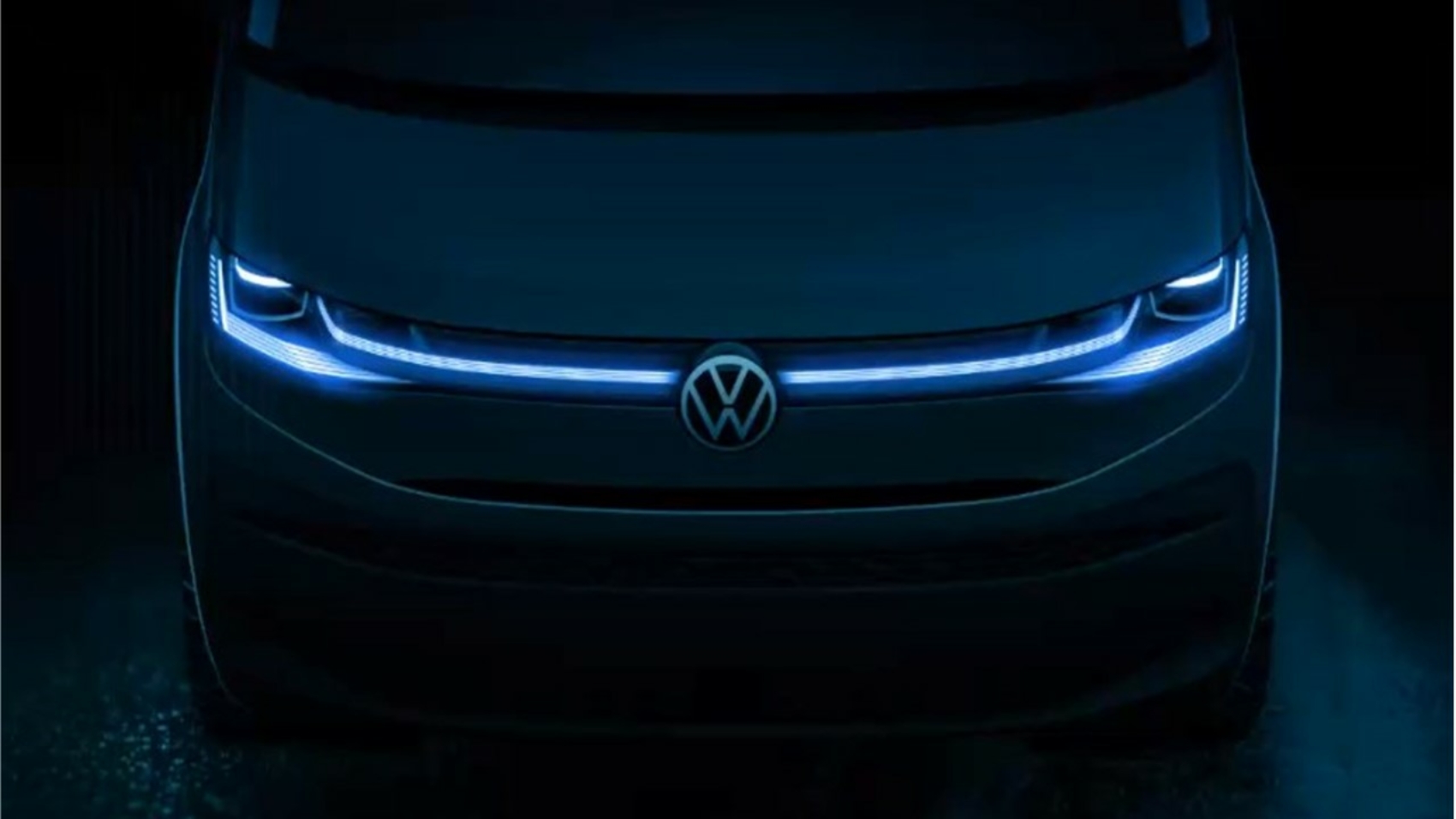 Volkswagen Commercial Vehicles will finally bring the ID Buzz electric van to the market in Europe next year in both passenger and commercial versions. Before that happens, another people mover will be introduced soon as the seventh-generation Transporter will debut in the passenger-oriented Multivan flavor this June, complete with an electrified powertrain.

The announcement was made by the German company’s commercial arm at the annual meeting during which VW Commercial Vehicles CEO Carsten Intra confirmed the T7 Multivan will be available as a plug-in hybrid from day one. While he didn’t go into any details regarding the technical specifications, it is believed the all-new van will switch to the MQB platform to make it more car-like than ever before.

If that’s the case, it can only mean the new family hauler will use the same PHEV setup implemented in cars such as the Golf GTE or Audi A3 E-Tron. The VW Group also offers a similar plug-in arrangement in models such as the Skoda Octavia iV, SEAT Leon eHybrid, and other compact cars. It combines a turbocharged 1.4-liter gasoline engine with an electric motor with up to 245 horsepower in more powerful applications.

Volkswagen Commercial Vehicles has already electrified the smaller Caddy van and will likely be doing the same with the T7 Transporter coming in 2023. That one will actually be developed with Ford and built at the Blue Oval’s factory in Kocaeli, Turkey. Details are scarce at the moment, but seeing as how the industry is heading towards an EV era, expect the Transporter and its Transit Custom sibling to feature some form of electrification.

As for the Hanover-built ID Buzz mentioned at the beginning, Europe will get it first, but Volkswagen of America has confirmed it will be launched in North America in 2023. There’s a pretty good chance it will be available stateside only as a passenger version with a long wheelbase whereas in Europe there will also be a commercial derivative.