Porsche builds electric vehicles as do many other automakers, but the brand from Zuffenhausen prioritizes performance above anything else. The Taycan is one of the fastest and most powerful four-door EVs in the world and it recently gained a more practical Cross Turismo wagon with nearly identical performance.

Since Porsche is focused on squeezing every last drop of performance from its electric motors, the company is concerned it might have to face battery constraints. In an interview with Automotive News Europe, the firm’s R&D boss Michael Steiner explained suppliers are mainly targeting lower production costs and ramping up output, making specialized batteries for niche brands less of a priority.

Porsche needs high-power cells for its zero-emissions motorsport activities from which it can trickle down the technology to road cars. However, since suppliers are not keen on delivering the necessary goods, the German brand might have to take matters into its own hands by building the cells in-house. 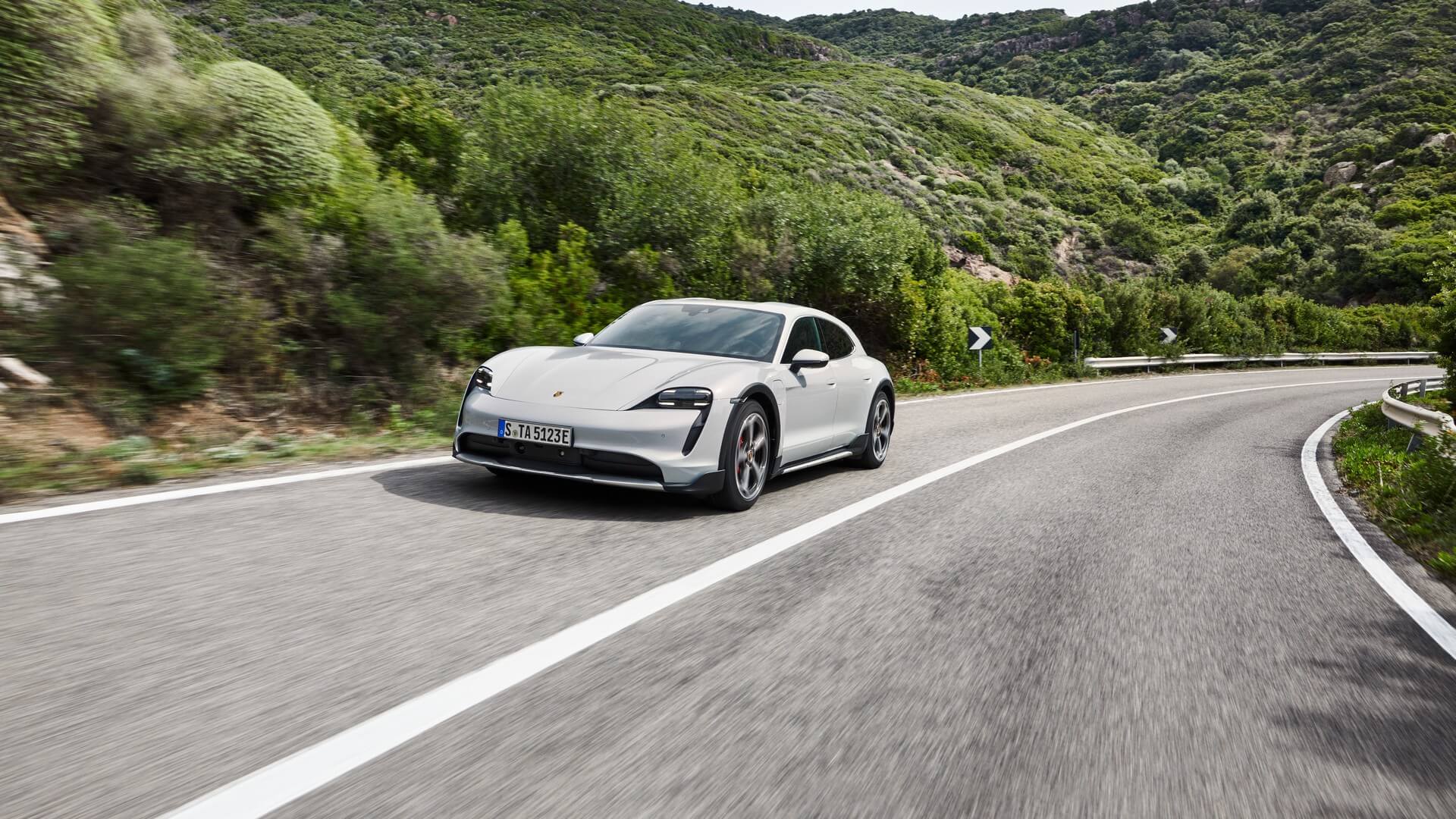 However, another issue arises because Porsche can’t do all the work on its own. There are reports it’s teaming up with startup Custom Cells to focus on cell manufacturing for high-performance applications. While Steiner refused to comment on these rumors, he is “very confident, though, that we will enter into a cooperation to research, develop and produce in small series high-performance cells, and if it makes sense to scale that, we could then consider doing so, either with a partner or within the group.”

Speaking of the group, parent company VW Group recently announced plans to build no fewer than six cell plants in Europe, creating a combined production capacity of 240 GWh annually by the end of the decade. Some of these plants will come to life with the help of partners while others will be an all-VW effort.

One will become operational in 2023 in Skelleftea, Sweden, followed by another factory in Salzgitter, Germany in 2025. The third one will be inaugurated in 2026 in Portugal, Spain, or France, with the fourth cell factory set for 2027 in Slovakia, Poland, or the Czech Republic.