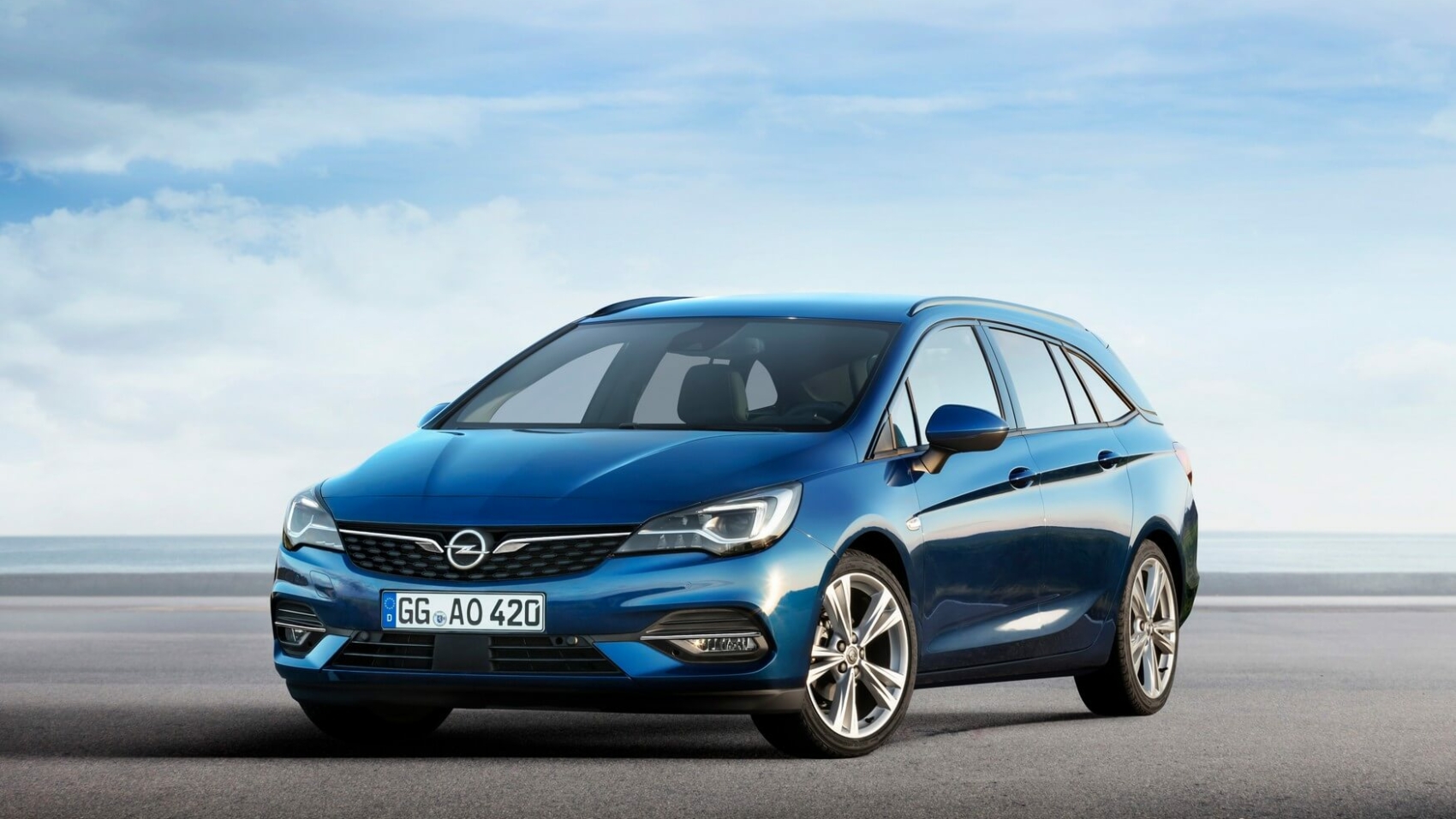 Stellantis aims to lure buyers away from the Volkswagen Golf hybrid models with its electrified Peugeot 308 offered with two PHEV powertrains. Not only that, but sister model Astra has now been confirmed to get a charging port as per a statement made by Opel CEO Michael Lohscheller in an interview with Automotive News Europe.

Riding on the same EMP2 platform as the all-new Peugeot 308, the next-generation Opel/Vauxhall Astra will be launched in early 2022 with gasoline, diesel, and PHEV powertrains. While its French cousin has already been confirmed to spawn a purely electric derivative in 2023 to take on the VW ID.3, Lohscheller refused to comment about whether the Astra would also get an EV variant.

If an Astra sans combustion engine is on the agenda, logic tells us it will be based on the eVMP platform Stellantis is developing for dedicated EVs. The architecture will be inaugurated in 2023 with the next 3008 compact crossover, and we know the hardware is being developed for FWD and AWD models with a single electric motor and a dual-motor setup, respectively. 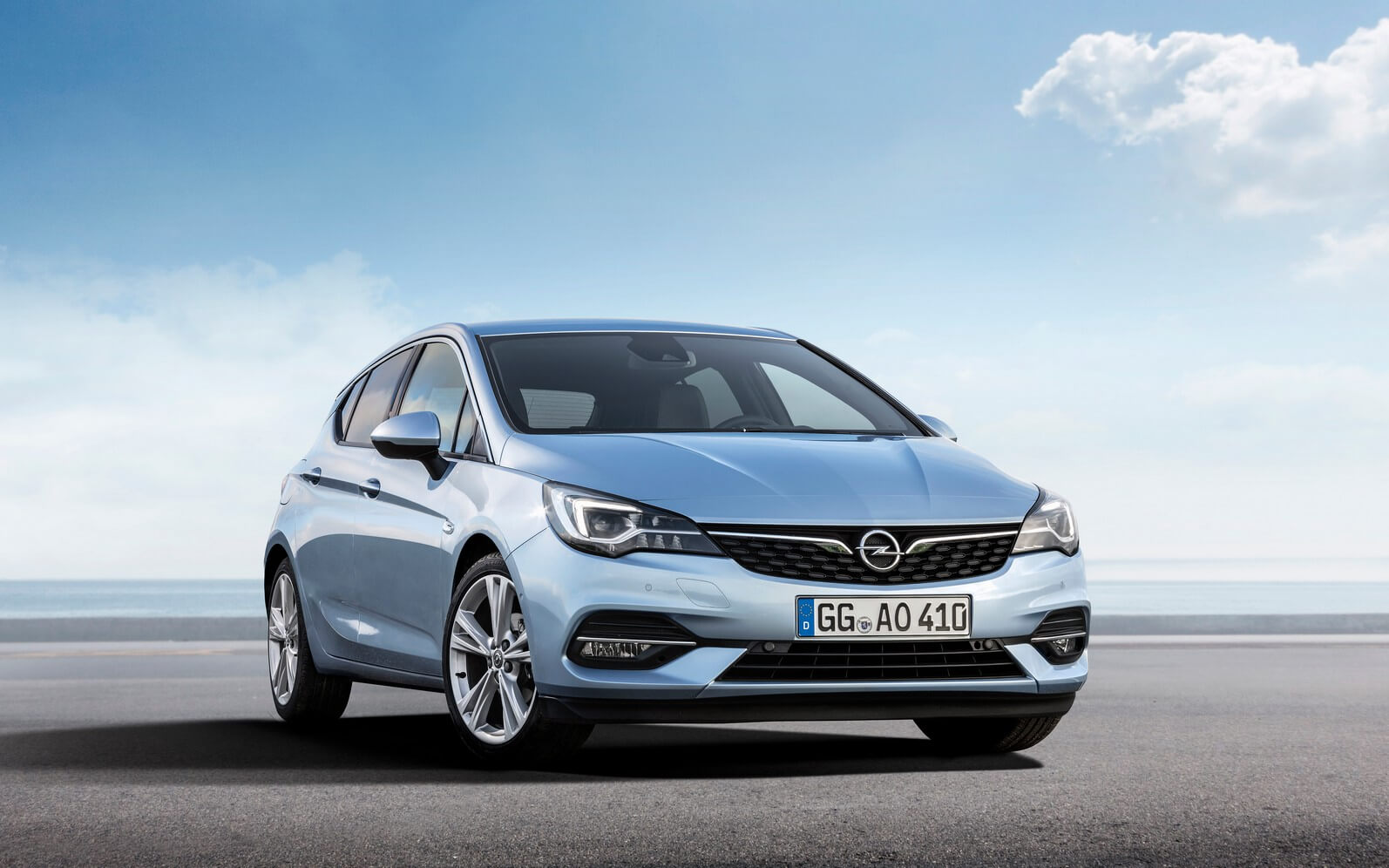 Details about the all-electric 308 and a potential Astra are shrouded in mystery at this point, but we do know eVMP is being engineered for vehicles with up to 650 kilometers (404 miles) of range per WLTP. The most powerful models are going to pack 335 hp (250 kW) and will share the battery packs from one car to the other to efficiently spread out the costs.

Meanwhile, the revamped Astra will enter production later this year when it will return to the Rüsselsheim factory in Germany whereas the outgoing model is built in Poland and UK. Opel CEO Michael Lohscheller also confirmed the hatchback will be joined by a more practical wagon, which is hardly a surprise considering the new 308 is also getting the long-roof treatment.

We’re expecting the plug-in hybrid drivetrains to mirror those of the equivalent Peugeot model, so a gasoline engine will work with an electric motor to develop a combined 180 hp in the base PHEV and 225 hp in the higher-specification setup. In the 308, both setups offer 37 miles (60 kilometers) of electric range (WLTP) thanks to a 12.4-kWh lithium-ion battery pack.

The overhauled Opel/Vauxhall Astra could debut in the second half of the year, with the IAA show in Munich scheduled for September being an appropriate venue for an official premiere.