Lexus is fashionably late to the EV party as the zero-emissions UX 300e is a shy attempt at hopping on the electric bandwagon. Toyota’s luxury division is now getting ready to make up for the lost time by working extensively on a series of battery-electric vehicles complemented by new plug-in hybrid and hybrid models. More than 10 cars with some form of electrification will be launched until the middle of the decade, kicking off with a plug-in hybrid due to arrive later this year.

The announcement regarding the impending arrival of a PHEV was made in a press release issued by Lexus to celebrate cumulative global sales of two million electrified vehicles. The Japanese brand is now selling nine electrified models in around 90 countries and regions where these eco-friendly vehicles represented a third of all sales in 2020. 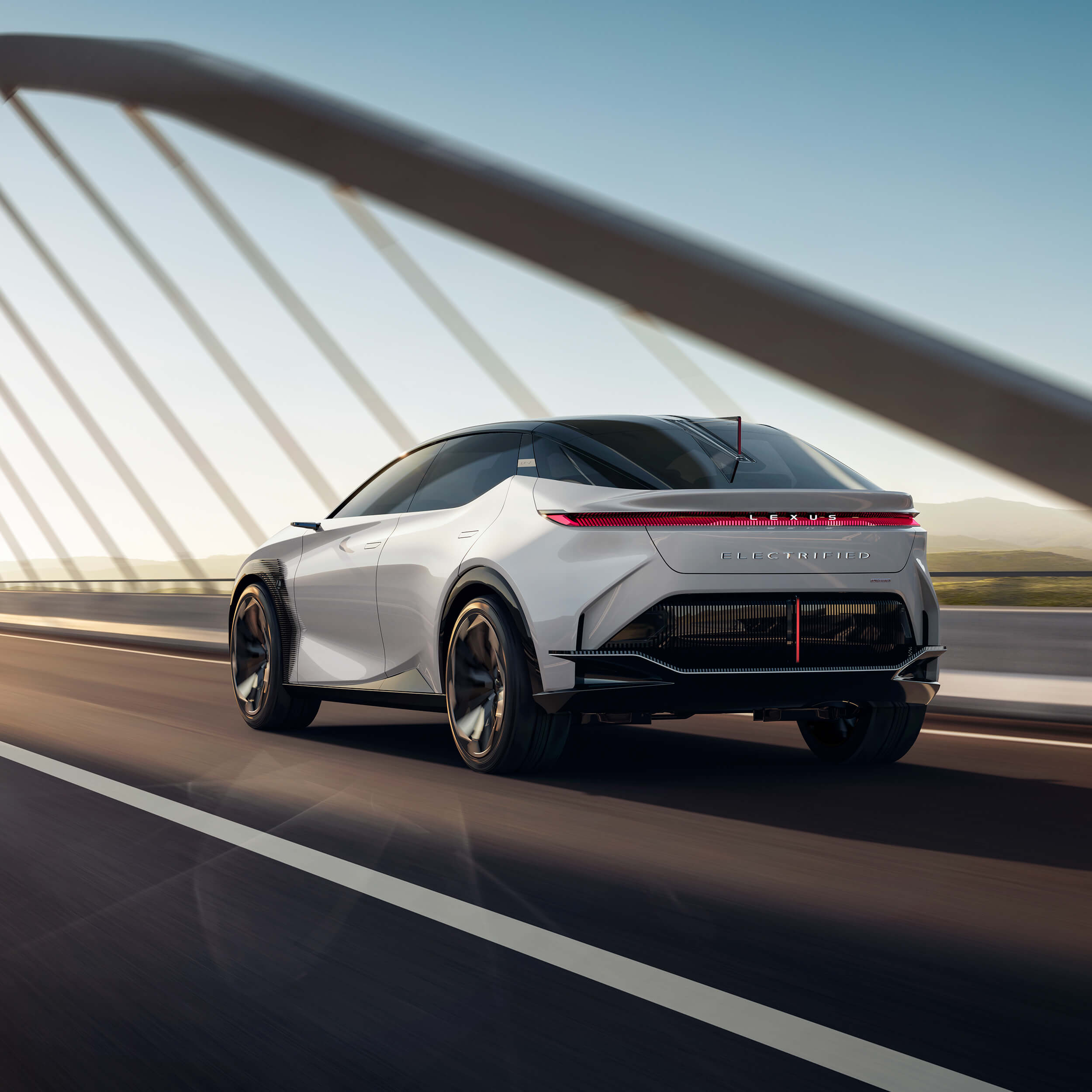 While details regarding the identity of the PHEV model have not been disclosed, it’s widely believed the vehicle in question is the next-generation NX crossover. This is a logical presumption to make considering the model will borrow the underpinnings from the Toyota RAV4, which offers a punchy 302-horsepower Prime version with 302 horsepower on tap and 42 miles of EPA-certified electric range.

As far as the fully electric vehicle coming in 2022, the only piece of information shared by Lexus is that it rides on a dedicated EV platform. We can’t help but wonder whether the LF-Z concept unveiled earlier this year will morph into a production version, most likely on the same architecture that will be underpinning the Toyota bZ4X and the recently teased Subaru Solterra. 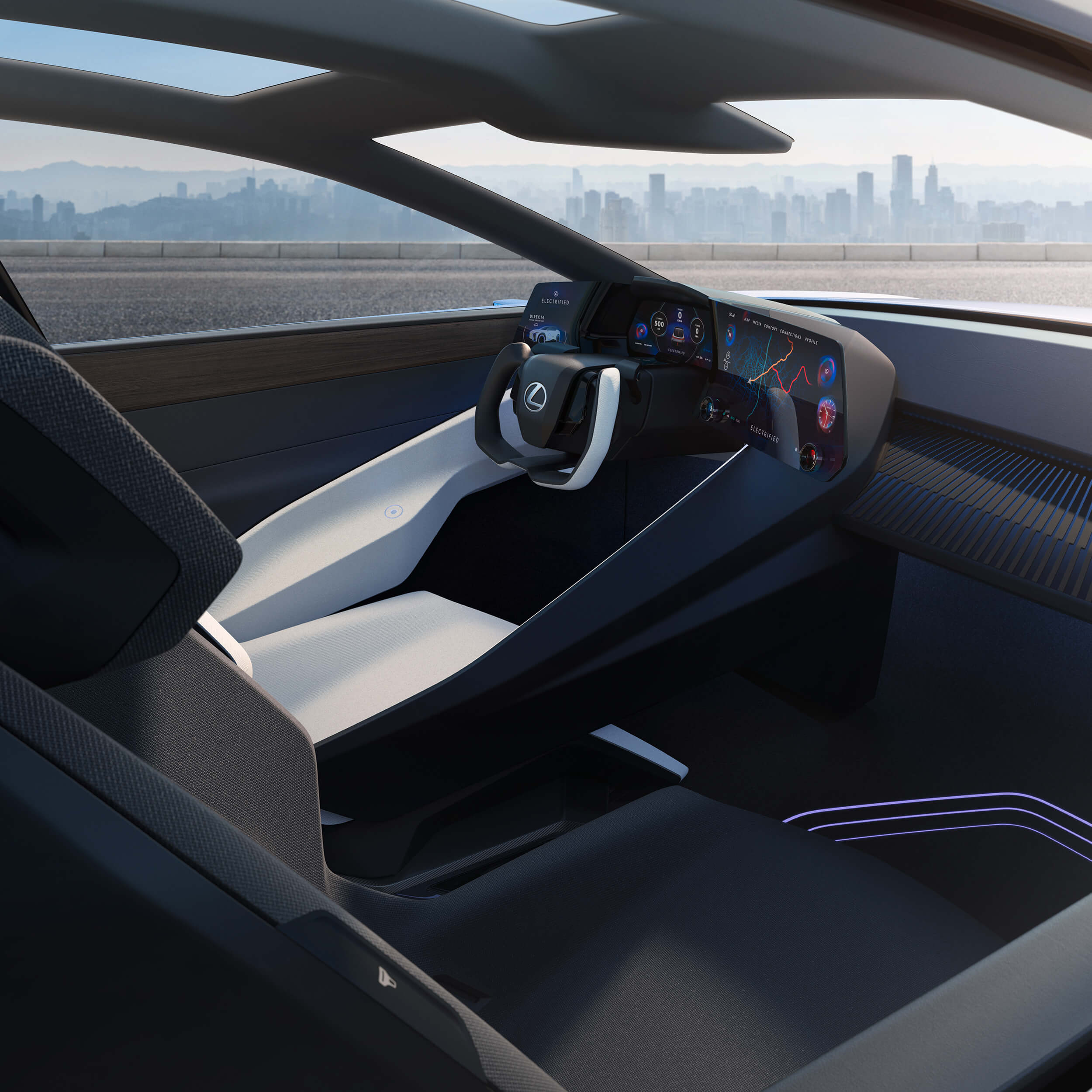 The bZ4X has already been confirmed to enter production in mid-2022 on a dedicated electric platform developed by Toyota and Subaru with support for a dual-motor, all-wheel-drive layout. Toyota on its own will have no fewer than seven bZ (Beyond Zero) models by 2025, joined by eight additional EVs originating from platforms initially conceived for vehicles with combustion engines.