BMW is getting ready to launch its brand new electric models, the iX and i4. The two will be built using extensive in-house developed technology. Today, the production of the e-Drive train components for the two kicked off. The new models will be using what BMW calls ‘fifth-generation’ high-voltage batteries and battery modules which means they will have the most advanced technology available.

Production began in Dingolfing at the Competence Center set up over there by BMW for electric cars, with the sole purpose of developing new technology meant to give the company a leg up in the field. Production of the fifth-generation electric motors also kicked off for the BMW iX and i4 even though the same power units were already being made for the iX3 since 2020. 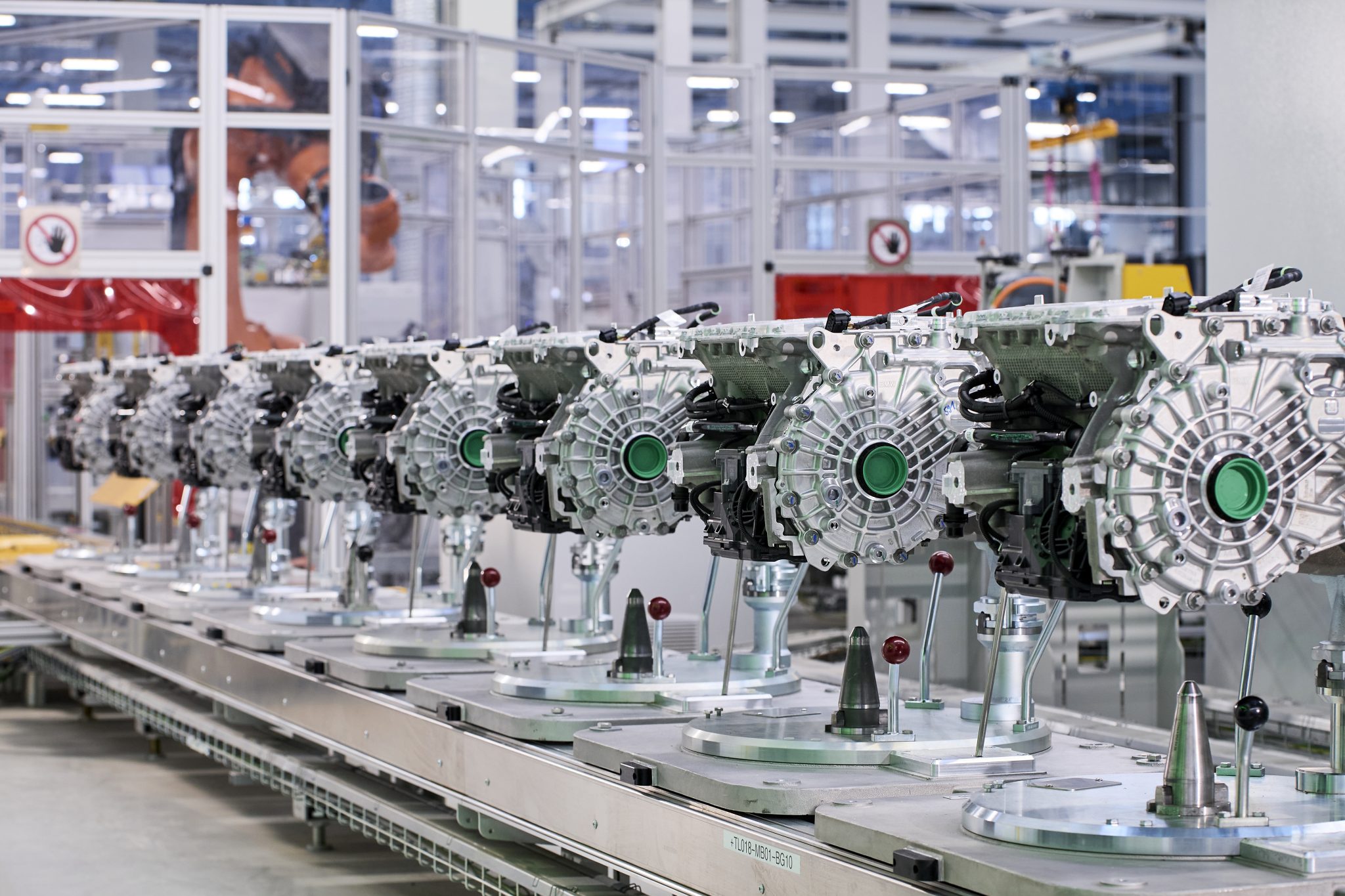 “We expect at least 50 percent of the vehicles we deliver to our customers worldwide to be electrified by 2030. To achieve this, we are relying on our extensive in-house drive train expertise: We are increasing capacity at existing drive train production locations – like here in Dingolfing – and developing capabilities at others – like recently in Regensburg and Leipzig,” explained Dr Michael Nikolaides, Senior Vice President, Production Engines and E-Drives, BMW Group. 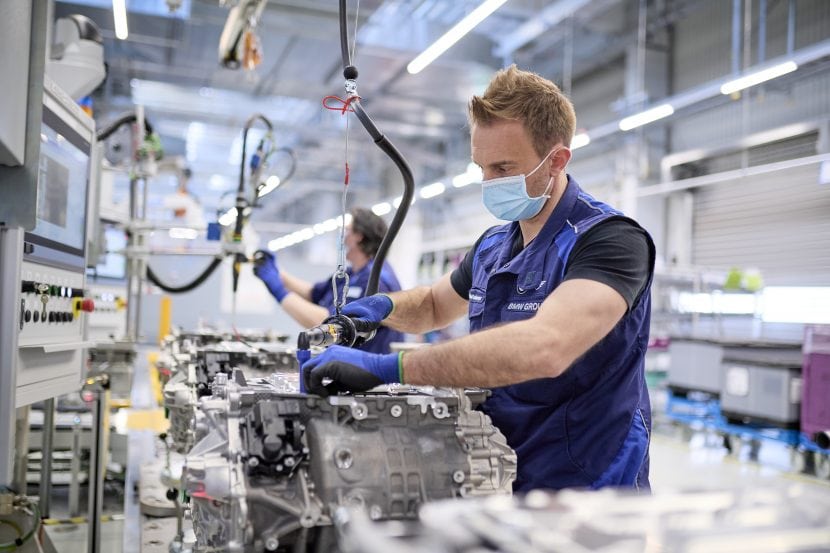 Therefore, BMW expects the demand for electric cars to go up considerably over the next few years and, in order to keep up with it, the company announced an investment of over 500 million euros in expanding the production capacity of its Dingolfing location up until 2022. This way, the plant will be capable of making more than 500,000 e-drives for BMW models starting late next year.

Other locations will also undergo serious changes, including Leipzig, Regensburg and the Steyr plants. They will also be upgraded up until 2022 following an investment of another 200 million euros. Standard production of the BMW iX will soon get underway at BMW Group Plant Dingolfing, followed by production of the BMW i4 at Plant Munich in the autumn.