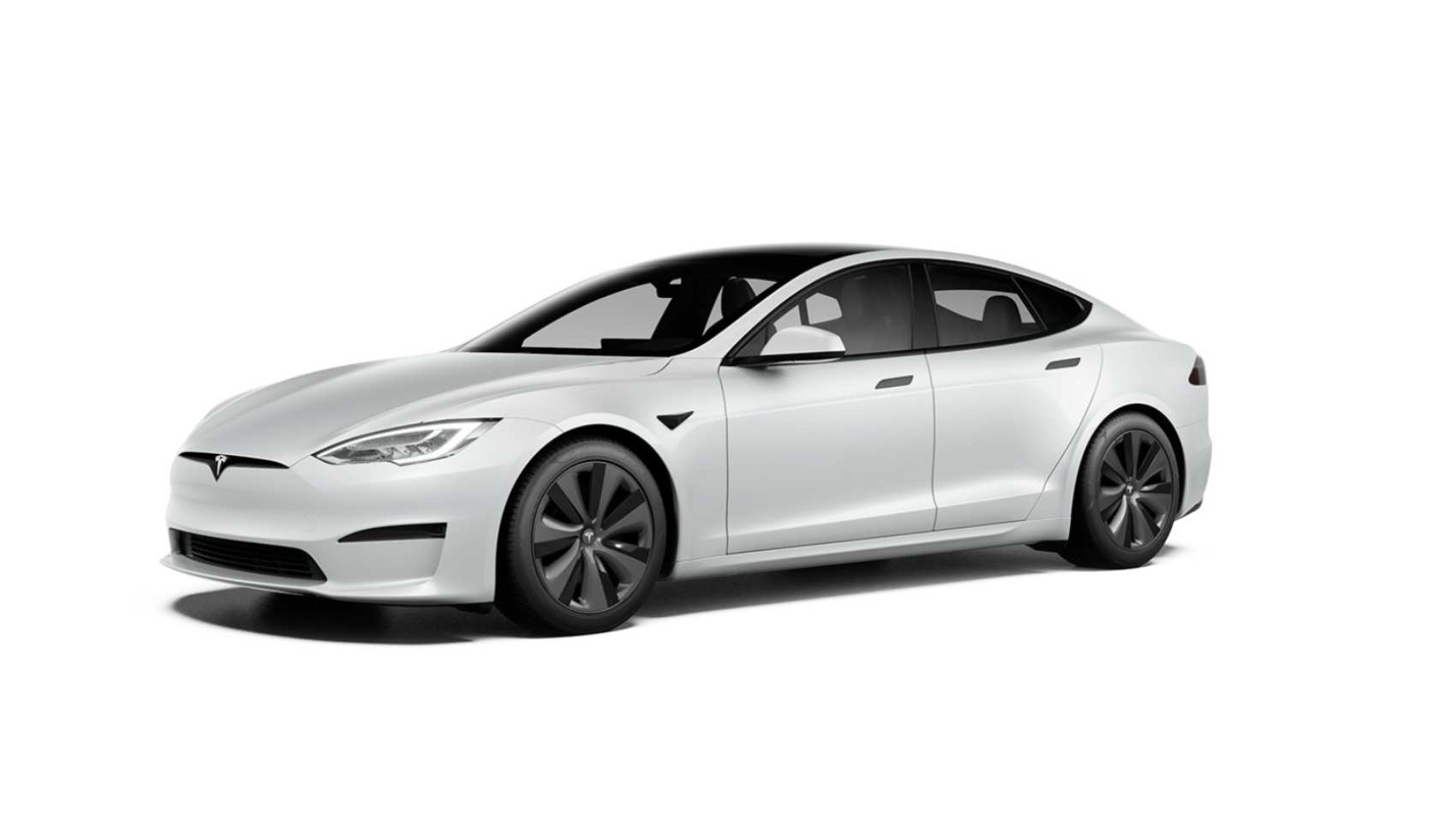 Tesla’s dedicated delivery event this week at the Fremont factory in California was all about the Model S Plaid, but what about the Long Range? Well, there’s news to be shared regarding the more efficient version of the electric sedan, and it’s not good news. The company has updated its website and it now shows the Long Range model with an EPA-estimated range of 405 miles.

It’s a minor decrease of seven miles compared to what the online configurator had been showing ever since the Model S Refresh was unveiled at the end of January. It’s a minor drop unlikely to be a deal-breaker, but it’s another disappointment following the cancelation of the Model S Plaid+ claimed to do 520 miles between charges.

Elon Musk recently said he doesn’t believe there is a need for an EV that can do over 400 miles. However, not all people agree with Tesla’s head honcho as the maximum range is available only when the battery is fully charged, but companies tend to recommend owners to charge to 80% to preserve the battery, so you’re realistically looking at a little over 300 miles.

Bear in mind the Model S Long Range’s 405-mile range is attainable only with the standard 19-inch Tempest wheels. Step up to the larger 21-inch alloys available for an extra $4,500 and the range will drop by 30 miles to an estimated 375 miles. It’s even lower if you have these wheels on the hot Plaid version (pictured above), which will cover 348 miles before running out of battery juice.

In the meantime, several other automakers are closing the gap. While the EPA rating for the Mercedes EQS has not been announced, the fullsize German luxury sedan promises to do 478 miles in the WLTP cycle, and while the EPA rating will be lower, it could match or even exceed the 405-mile rating of the Model S Long Range with the standard wheels. In addition, the Lucid Air has an EPA-estimated 517 miles, so it could be only a matter of time before Tesla will lose the EV range crown.

As a final note, it’s the second time in a matter of days Tesla updates its online configurator for the Model S after bumping the price tag of the Plaid by $10,000 along with eliminating the Plaid+.