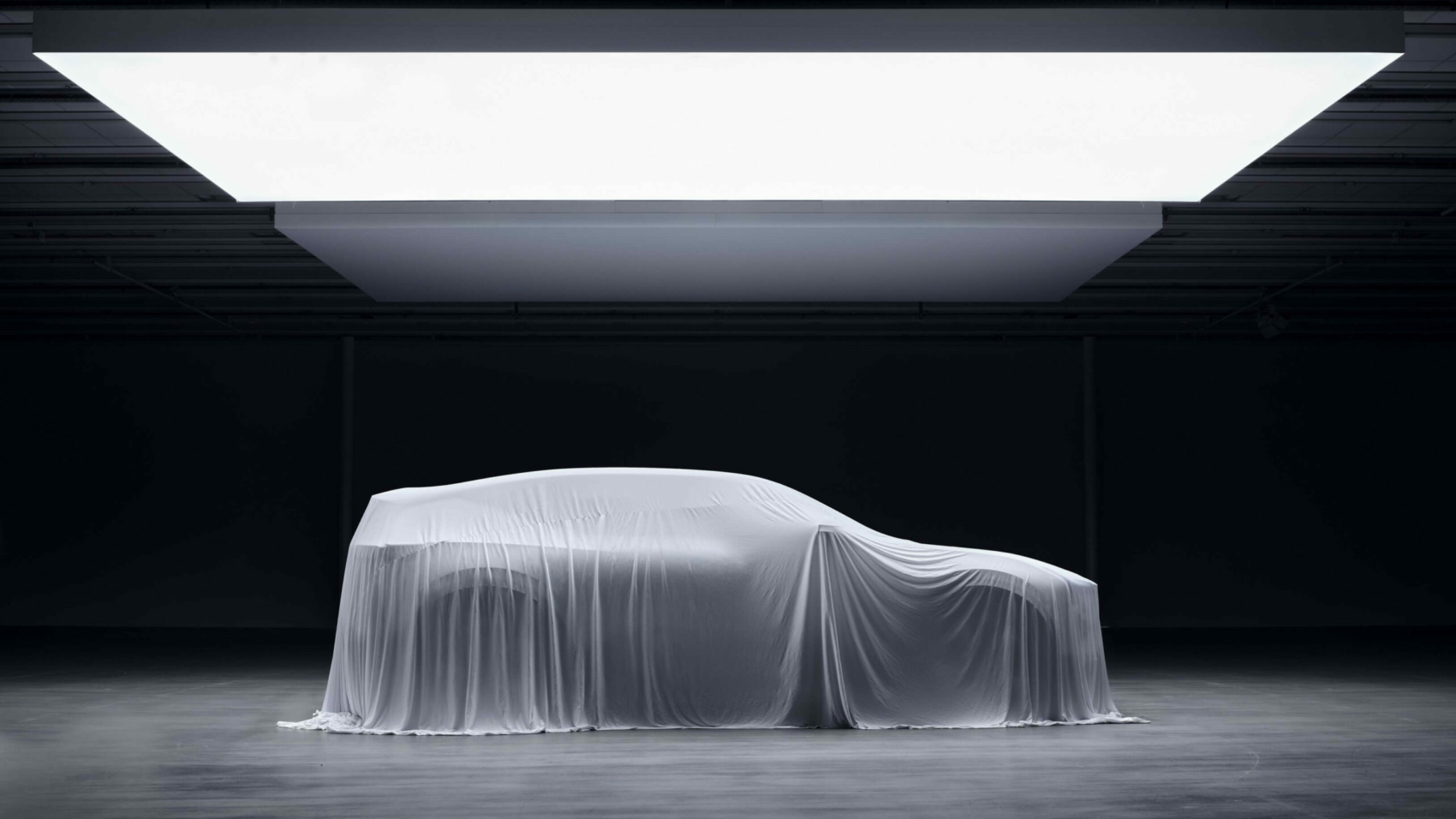 After a high-performance coupe equipped with a plug-in hybrid signaling Polestar’s transformation into a standalone brand, the Volvo-owned company then came out with the Polestar 2 hatchback to rival the Tesla Model 3. It’s now getting ready to come after the Model X by unveiling a fully electric SUV developed from day one on an EV-exclusive architecture.

Teased under a car cover, the Polestar 3 will have an exterior appearance previewed last year by the Precept concept. The firm’s design boss previously said the concept’s styling will inspire the SUV by adopting a similar minimalist approach, including for the cabin where a large touchscreen will replace most conventional buttons.

One major difference between the Polestar 3 and the two preceding models will be the production location as the electric SUV will be built in the United States. Specifically, it’s going to be put together in South Carolina at the factory in Ridgeville where the Volvo S60 is currently made. At the very same plant, the all-new XC90 coming in 2022 will hit the assembly line, likely with an EV option.

North American customers will be glad to hear they won’t have to wait a long time to get behind the wheel of the Polestar 3 after placing an order. That obviously has to do with the fact it will be built in SC, thus significantly reducing the waiting times. The electric SUV will also come at a lower starting price compared to an imported car from China as it’s the case with the Polestar 1 coupe and Polestar 2.

Polestar promises a highly advanced autonomous driving system for its first SUV, along with state-of-the-art infotainment running on Android Automotive OS. The company remains tight-lipped about the technical specifications but promises it will have fully-fledged performance car capabilities and a highly aerodynamic body.

A full reveal is expected to take place in the coming months, ahead of 2022 when production is programmed to start.