The Polestar 2 received its first over-the-air update earlier this year to enable quicker charging and a slightly longer range among other improvements, which were also pushed live to the mechanically related Volvo XC40 Recharge. A new OTA update is now being sent to owners to introduce the digital key technology. Still in a beta phase, the system makes a smartphone work as a supplement to the conventional key fob.

There are no fewer than 18 Bluetooth sensors inside and outside of the Polestar 2, helping the electric vehicle “talk” with the paired smartphone. Once the owner approaches the car, the exterior sensors detect the device “from within an arm’s length” to open the doors as well as the tailgate. For safety reasons, the EV can’t be turned on unless the smartphone is placed inside the vehicle.

The so-called digital key is embedded into the Polestar app installed on the owner’s smartphone and is far safer than a conventional key fob, according to Volvo’s sub-brand for all things electric. Those who have purchased the EV will take comfort from knowing the digital key is immune to relay attacks since it doesn’t work on radio frequency. 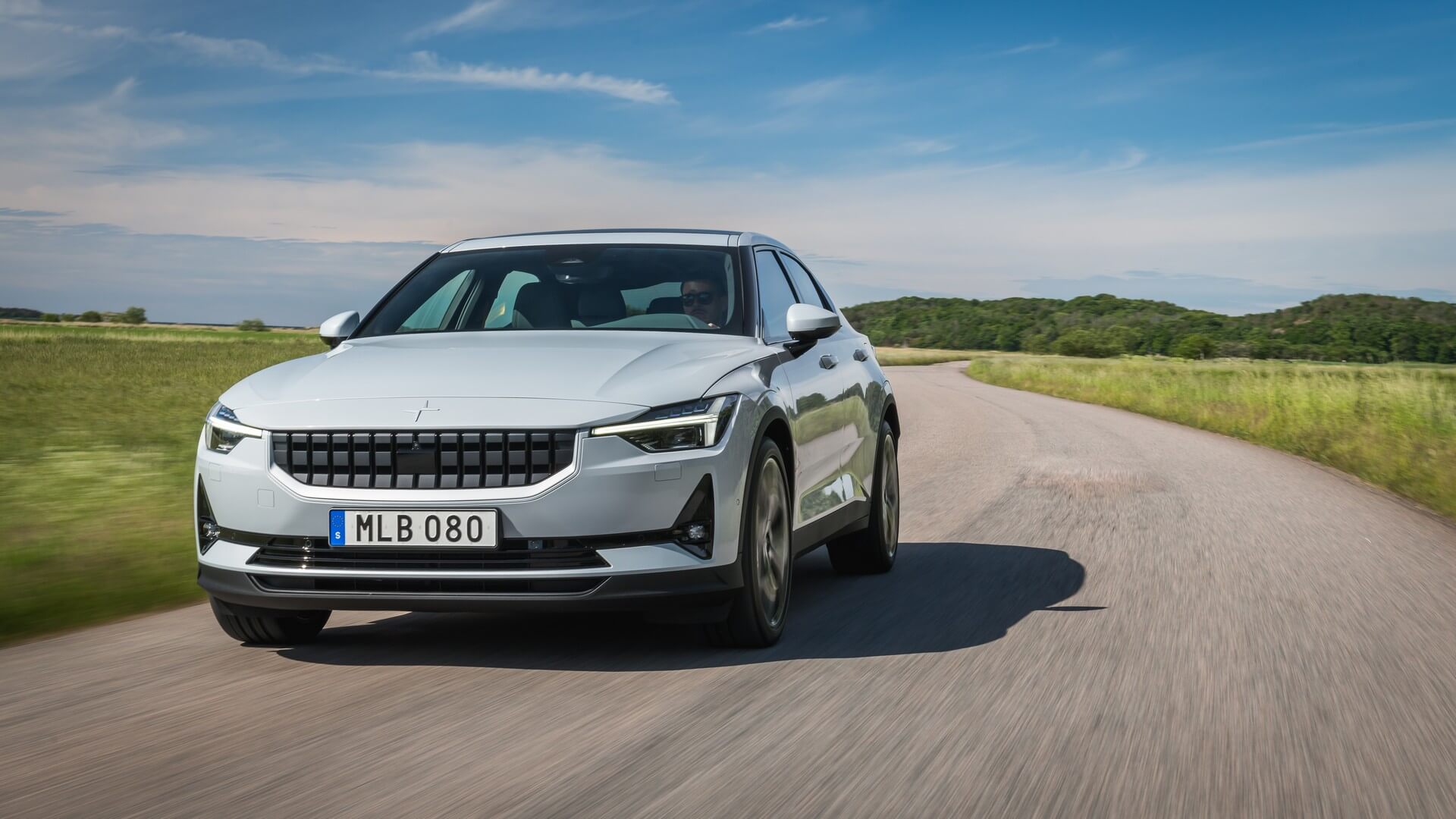 There’s more to the OTA update than the digital key as the Polestar app now boasts vehicle functionality. This one is too in the beta phase and provides the owner with access to vital information about the electric vehicle, including battery status. Remote locking and remote climate control start have also been added, with additional functions to be implemented in the future.

The Polestar 2 with the latest software available has a more linear algorithm for the way the distance to empty (DTE) information is shown, meaning it will display the miles/kilometers left until the battery is depleted in a more accurate manner. Additional stability improvements and bug fixes are being promised with the OTA update, plus a revised wireless charger to work better with the latest smartphones.