Ford Mustang Mach-E GT gets 270 miles of range, according to EPA

The numbers are in, and they’re better than previously believed. Ford has announced the fuel efficiency numbers estimated by EPA for the Mustang Mach-E GT and the hotter GT Performance Edition, Both feature dual motors and all-wheel drive as standard and come with a large 88-kWh battery pack. While the GT was originally advertised with a targeted EPA-estimated range of 250 miles, the final number is actually 20 miles more, at 270 miles.

It’s a similar story with the range-topping Mustang Mach-E GT Performance Edition, which sees its range increase from the initial 235-mile projection to 260 miles. Both flavors of the electric SUVs offer 480 horsepower (385 kilowatts), with the difference being the torque as it grows from 600 pound-feet (814 Newton-meters) to a massive 634 lb-ft (860 Nm) in the Performance Edition. 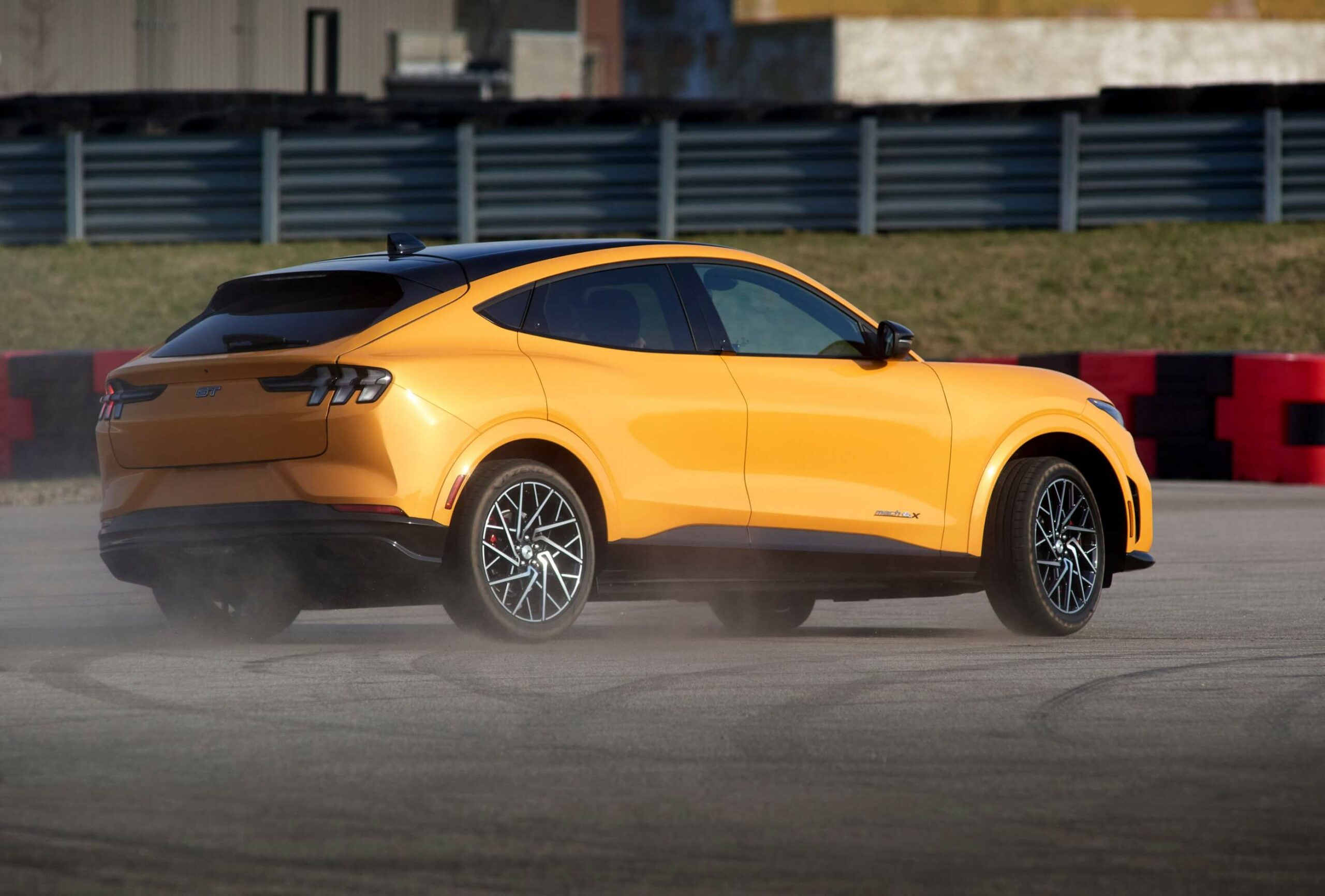 The beefier of the two versions hits 60 mph from a standstill in only three and a half seconds provided you take into account a one-foot rollout. That makes it two-tenths of a second quicker than the standard GT. There’s more to the Performance Edition than its extra torque as it also boasts a MagneRide suspension and 19-inch Brembo brake calipers finished in red behind 20-inch wheels with an Ebony Black finish.

You’ll also be able to visually distinguish the GT Performance Edition thanks to its Carbonized Gray front grille and the Pirelli summer tires. Stepping inside the cabin, the high-end version gets Ford Performance seats wrapped in ActiveX gray upholstery adorned with metallic stitching as well as Miko perforated reflective inserts. Rounding off the changes is the instrument panel’s new aluminum applique. 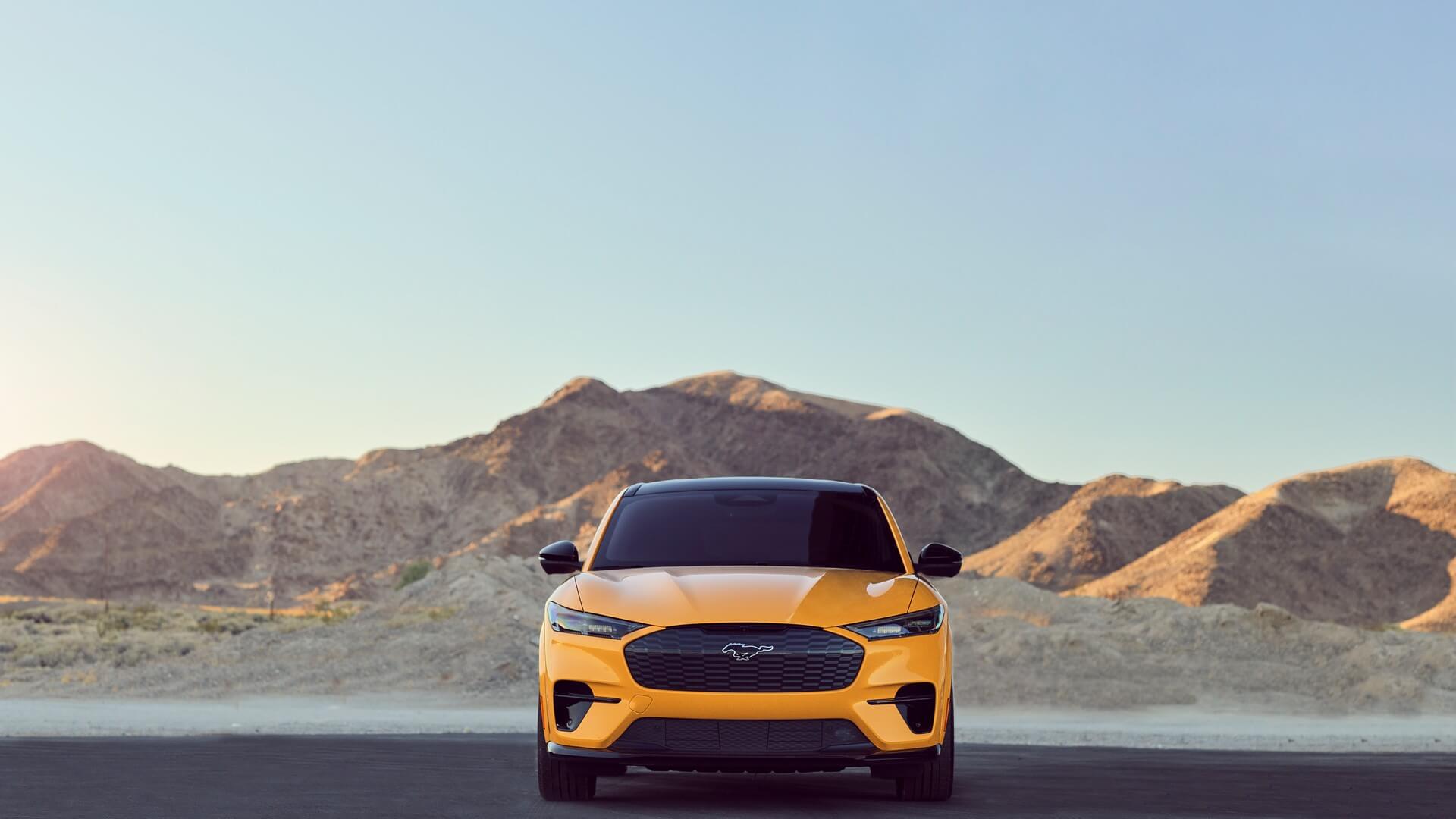 Ford is asking $59,900 for the standard GT and a hefty $64,900 for the GT Performance Edition before factoring in federal tax incentives that can be as high as $7,500. Customers can already place an order for the high-performance electric SUV, with deliveries programmed to kick off this fall.

Should you want to prioritize range over performance, the rear-wheel-drive Mustang Mach-E California Route 1 is the way to go since it’s been rated by EPA at 305 miles.

Previous articleElectric Lancia hatchback rumored for 2024, electric crossover due in 2026
Next articleRumor: BMW to work on 1,000 hp electric sportscar?