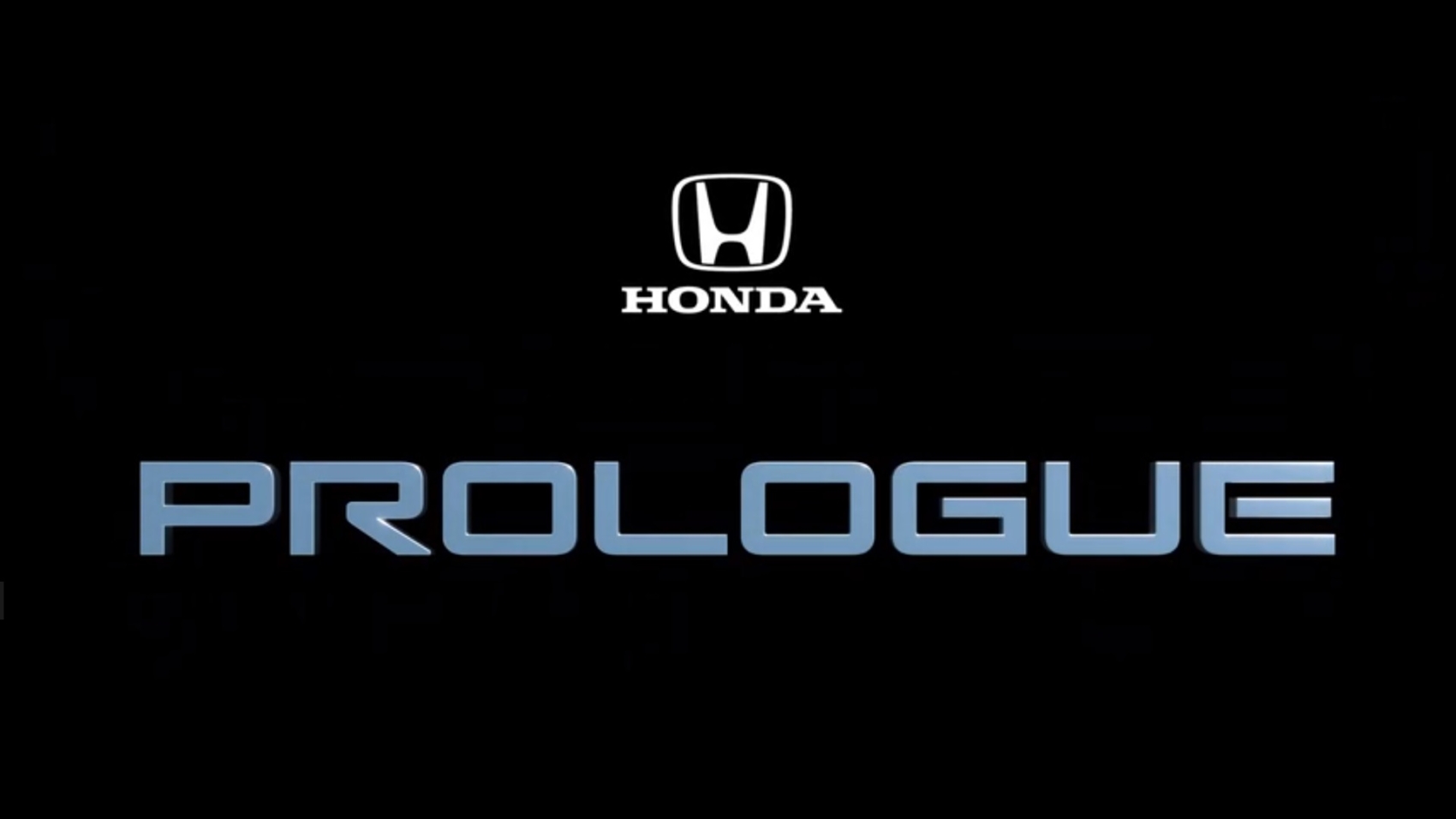 Honda will be coming out with a dedicated electric SUV in North America at the beginning of 2024 as the first in a new series battery-electric models. Named “Prologue,” the newcomer will ride on the Ultium architecture developed by General Motors and is going to utilize the same battery tech as other Ultium-based models such as the Cadillac Lyriq and the GMC Hummer pickup and SUV.

Little else is known about the vehicle, but we do know it will be followed later in the 2024 calendar year by an Acura electric SUV using the same GM-sourced underpinnings. Per an Automotive News report from January 2021, both will apparently be made by GM, with the Honda due to be manufactured in Ramos Arizpe, Mexico and the Acura in Spring Hill, Tennessee. However, Honda has yet to confirm the production locations of its two new EVs.

These new zero-emissions models will help Honda in its quest to have 40% of its sales represented by EVs by 2030, with the percentage to grow to 80% by 2035. Ultimately, the company’s North American division aims to have an all-electric lineup by 2040. To get there, a new e:Architecture is being developed for all things electric, and it will debut in the latter half of this decade in the United States. Further down the line, additional EVs riding on this platform will be introduced in other regions. It remains to be seen how this in-house platform will impact Honda’s relationship with General Motors.

Automotive News reports Honda’s electric SUV will be larger than the fancier Acura, but it’s too early to know for sure. 2024 is still two and a half years away and this teaser isn’t helping much since the design and size remain a complete mystery. We at least know the name of the Honda model and chances are we won’t have to wait much longer to discover which moniker the Acura equivalent is going to adopt.