It was only a few days ago when Audi revealed it would become an EV-only brand by 2033 and now Volkswagen is making a similar announcement. While VAG’s luxury division will entirely eliminate the combustion engine in 12 years from now with the exception of the Chinese market, the mainstream VW marque is not ready to make such a huge commitment just yet.

Sales boss Klaus Zellmer told German newspaper Muenchner Merkur that VW will stop selling cars with combustion engines in Europe at some point between 2033 and 2035. He went on to explain ICE vehicles will still be sold after the middle of the next decade in Africa and South Africa since the EV infrastructure won’t be ready by then.

As far as China and the United States are concerned, Zellmer said the switch to electric cars will happen “somewhat later” after VW will kill off gasoline and diesel engines on the Old Continent. It’s part of the VW Group’s plan to have a carbon-neutral lineup by 2050, with Bentley making the switch to EVs as early as 2030.

See also  Volkswagen EVs will get bidirectional charging from 2022 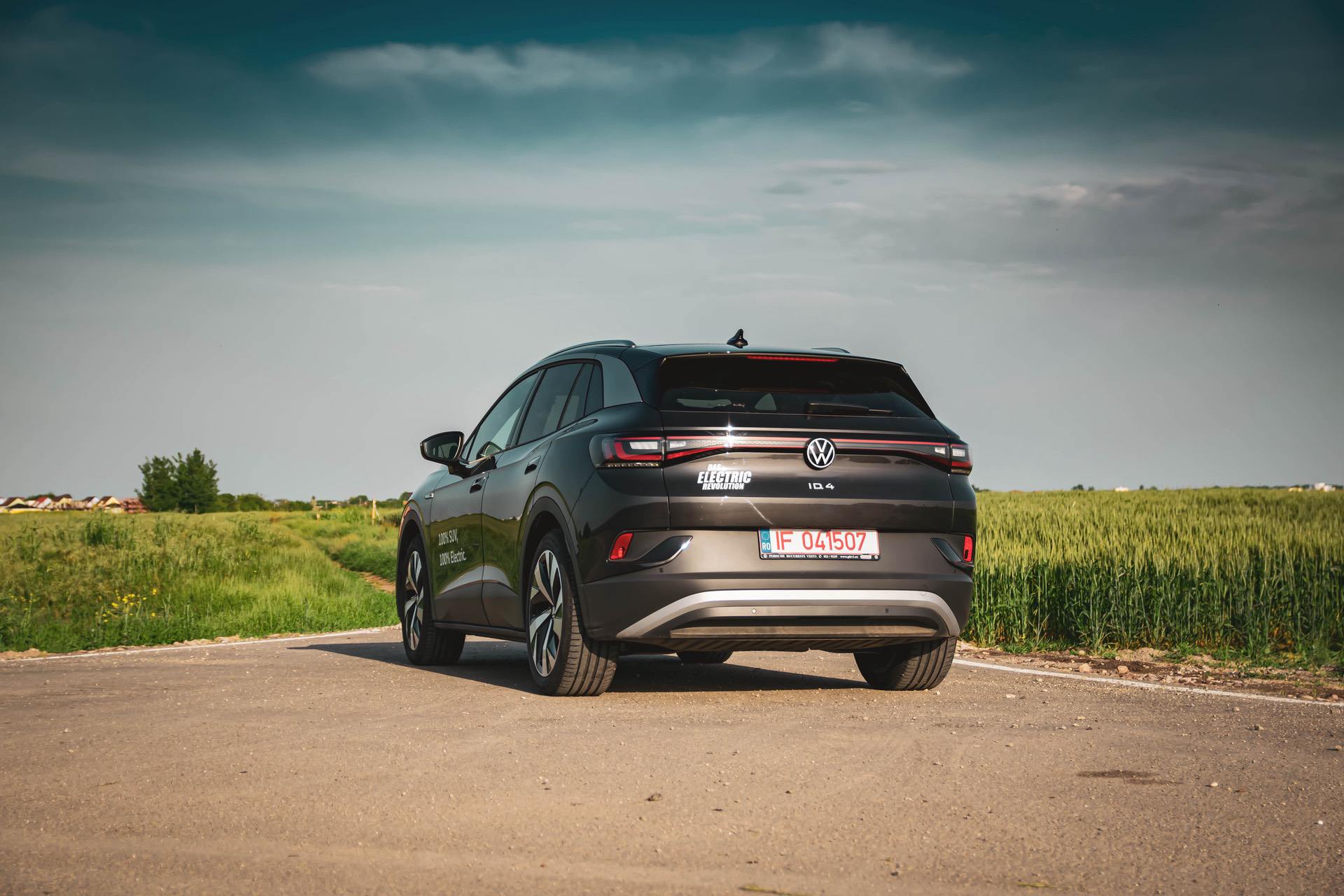 Earlier this week, Skoda’s CEO Thomas Schäfer was asked by the media during the “Next Level – Skoda Strategy 2030” presentation when the Czech brand aims to end ICE sales, but the head honcho said a cutoff date has not been established. Meanwhile, three new EVs will be launched by the Czech manufacturer before 2030, all of which will be smaller and cheaper than the Enyaq iV.

Porsche is also ramping up its EV onslaught by working on an all-electric Macan to join the Taycan and Taycan Cross Turismo, while the 718 Boxster and Cayman sports cars are expected to switch to EV power in the coming years. Even the 911 will be electrified by gaining a hybrid powertrain, but an all-electric model won’t happen this decade.

As for SEAT, the VW Group’s Spanish division has been tasked to develop an entry-level EV coming in 2025 and expected to spawn Skoda and VW equivalents. Even the mighty Bugatti brand will embrace electrification sooner or later, with rumors suggesting Rimac will be involved in Molsheim’s future.

See also  Volkswagen hints at compact electric truck, but it will take a while