Whether we’re talking about the domestic market Japan or its global portfolio, Toyota has already electrified most of its models. That being said, there are some important exceptions as reputable off-roaders such as the Land Cruiser and its Prado derivative remain to this day powered exclusively by internal combustion engines. That could change in the years to come if we were to rely on a new report published by Best Car Web.

According to the Japanese magazine, Toyota is interested in developing a diesel-electric hybrid powertrain that would be installed not just in the Land Cruiser, but also in the large Granace minivan and the HiAce van. In addition, the plan is to have the setup compatible with all big 4×4 models as well as commercial vehicles.

The report comes somewhat as a surprise seeing as how most automakers are gradually moving away from combustion engines, especially diesels. However, Toyota must be thinking it’s still not feasible to develop large and heavy vehicles with off-road capabilities relying exclusively on electric propulsion. A hybrid setup based around a diesel wouldn’t be groundbreaking technology taking into account this type of powertrain has been around since the early 2010s, pioneered by the likes of PSA and Mercedes. The latter still offers this setup to this day. 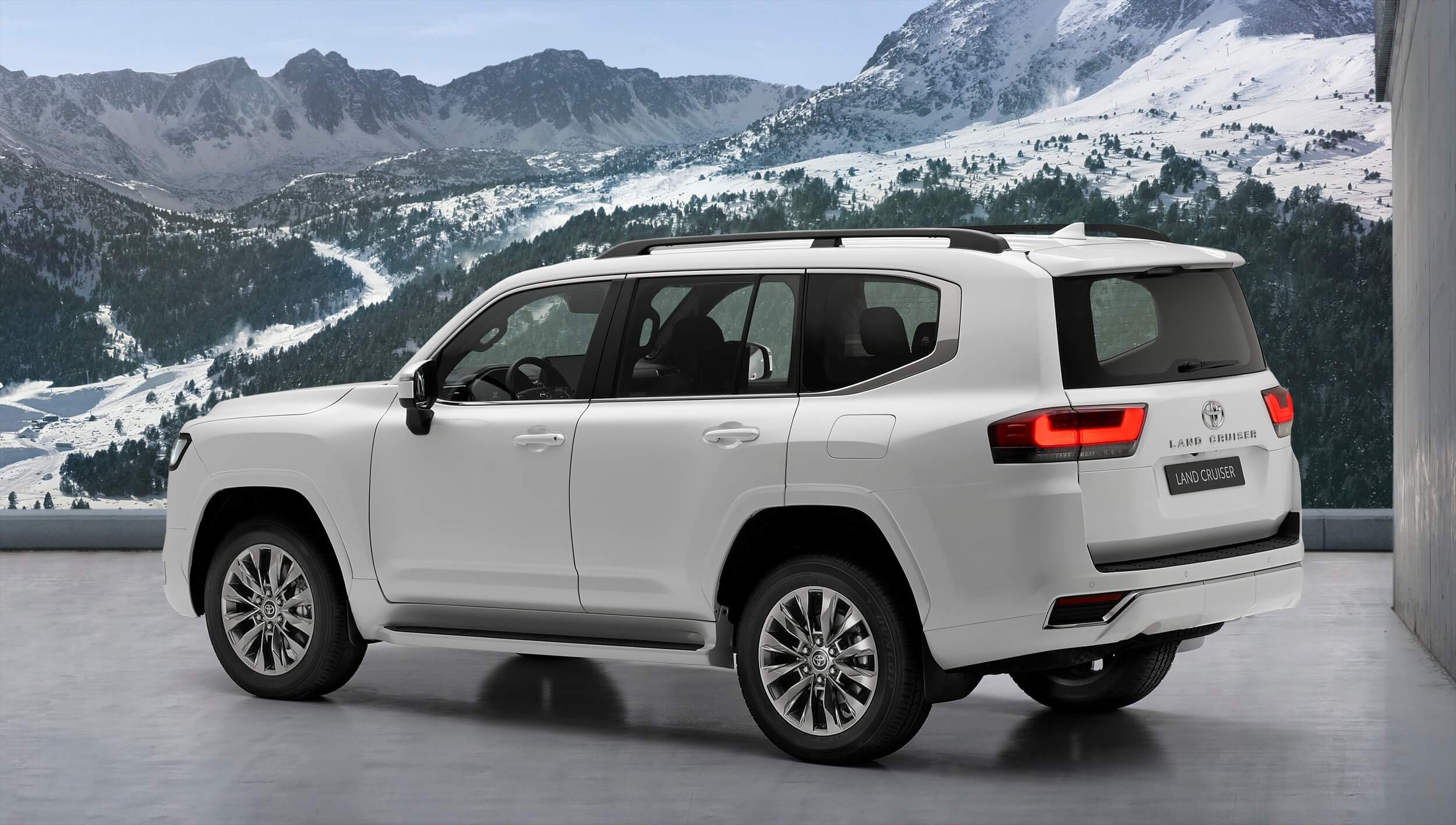 One potential candidate to be electrified is the new diesel engine that debuted earlier this year in the latest-generation Land Cruiser (LC300). It’s a twin-turbo 3.3-liter V6 producing 305 horsepower (227 kilowatts) and a healthy 700 Newton-meters (516 pound-feet). Adding hybrid assistance into the equation would not only cut emissions, but also boost power delivery in the low rpms.

As far as the HiAce is concerned, it uses a smaller four-cylinder 2.8-liter diesel rated at 174 hp (130 kW) and 450 Nm (332 lb-ft). However, rather than the Land Cruiser or the HiAce, Best Car Web claims the Land Cruiser Prado will be the first to feature a diesel-electric hybrid setup based around a 2.5-liter engine, possibly as early as 2024.