I know what you’re probably wondering: “Where have I seen this tiny EV before?” The Opel Rocks-e is nothing more than a rebadged Citroën Ami, an electric quadricycle launched in Europe last year. The adorable zero-emissions roundabout has interchangeable body panels along with doors that open in different directions, while the headlights and taillights have the exact same shape.

With a sole electric motor producing 8 hp (6 kW), the Rocks-e is certainly not the fastest EV out there. It tops out at just 28 mph (45 km/h) and has a small 5.5-kWh battery with enough juice for 47 miles (75 kilometers) of range per the WLTP cycle. It’s considered a safer and more convenient alternative to an electric bike, so don’t think of it as a fully fledged car because you’ll be in for a disappointment. 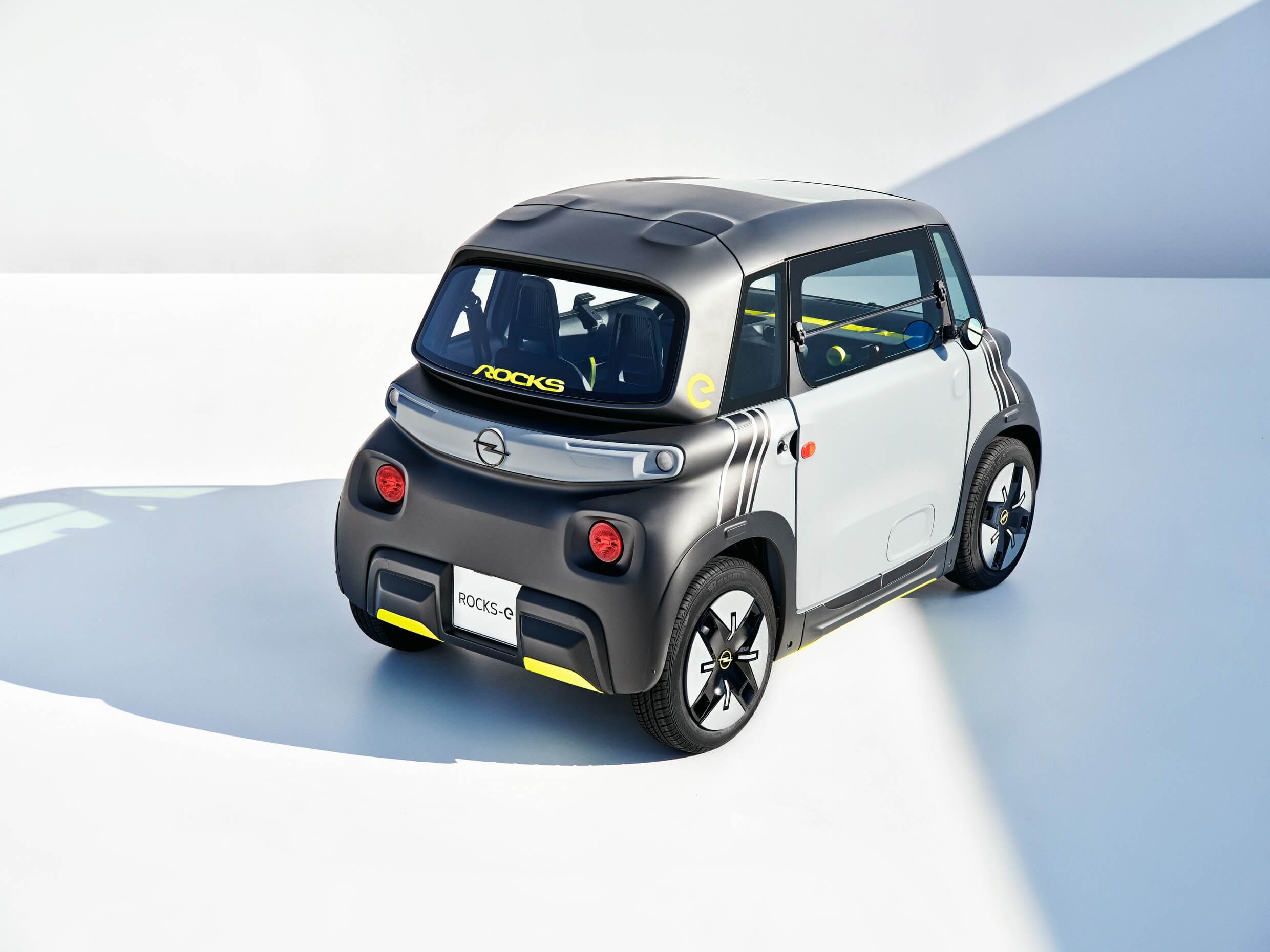 It slots below the Corsa-e electric supermini and is much smaller as it’s only 2.41 meters (95 inches) long. The petite EV from Rüsselsheim features 14-inch wheels and adopts a mildly modified appearance compared to the mechanically identical Citroën Ami. With a turning circle of just 7.2 meters, it’s perfect to use in a crowded city with narrow roads.

Once the battery is depleted, Opel says the Rocks-e will take approximately 3 hours and 30 minutes to fully recharge using the three-meter charging cable hooked up to a normal household socket. It goes without saying the limited range makes the pint-sized EV suitable only for the urban jungle, prompting the company to describe its entry-level electric car as a Sustainable Urban Mobility (SUM). 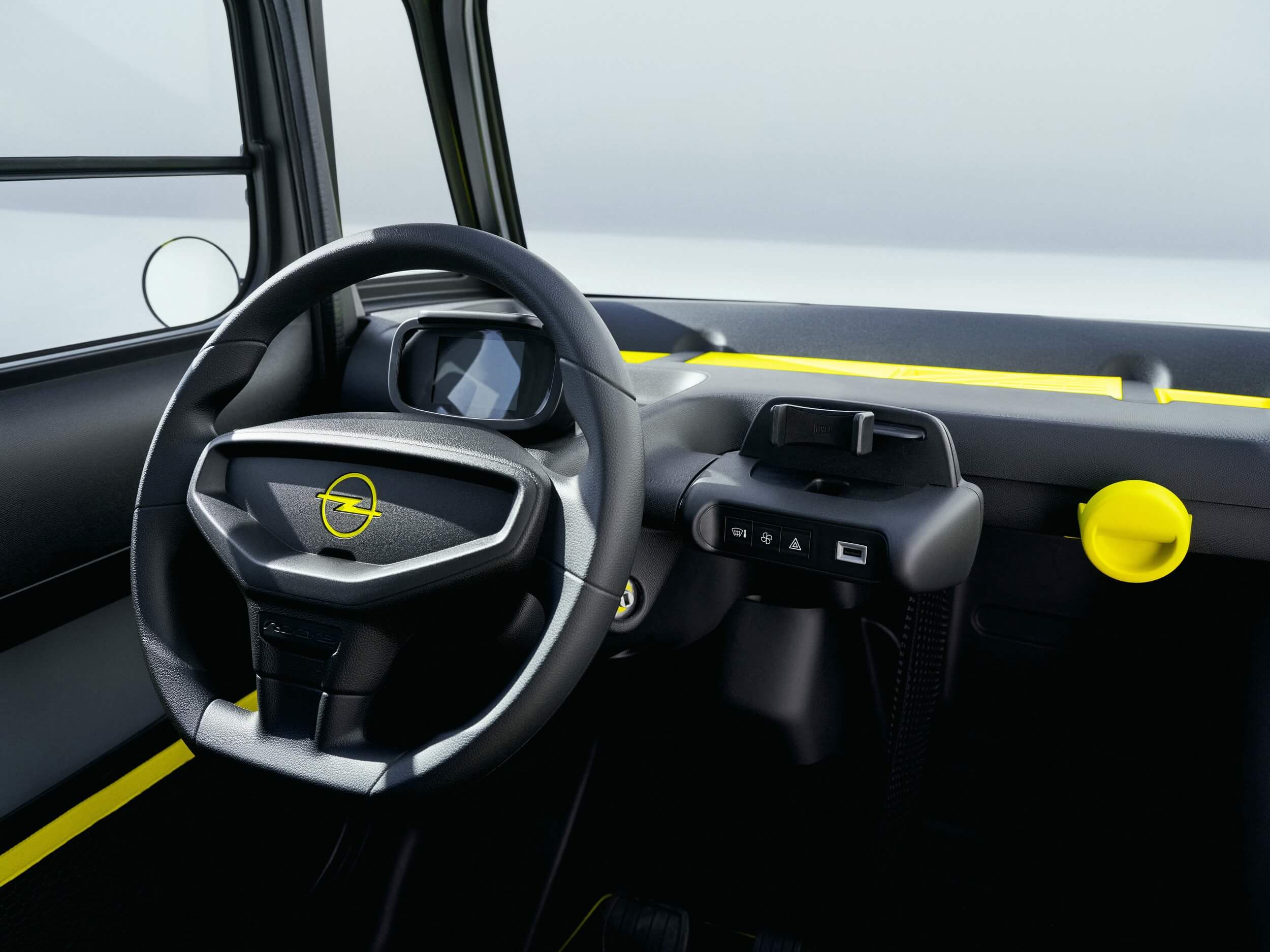 The plan is to have it on sale this fall, but initially only in German. Customers will be able to either order one straight on Opel’s website or head to one of the dealers that will sell the Rocks-e. Come 2022, the diminutive two-seater will go on sale in other markets in Europe where drivers aged 15 will be allowed to drive it.