With most of its rivals offering a plug-in hybrid powertrain, it’s high time for the Opel Astra to receive an electrified powertrain. The next-generation compact hatchback is embarking on a teaser campaign ahead of its official premiere scheduled to take place in the coming weeks. The first-ever hybrid Astra will also be available as a more practical wagon, but the long-roof model could arrive at a later date.

Meanwhile, teaser images show the next-gen model will represent a huge departure from the aging design of its predecessor. Whether we’re talking about the exterior or interior design, the revamped Astra looks thoroughly more modern, adopting Opel’s latest design language and a dual-screen layout in the cabin. 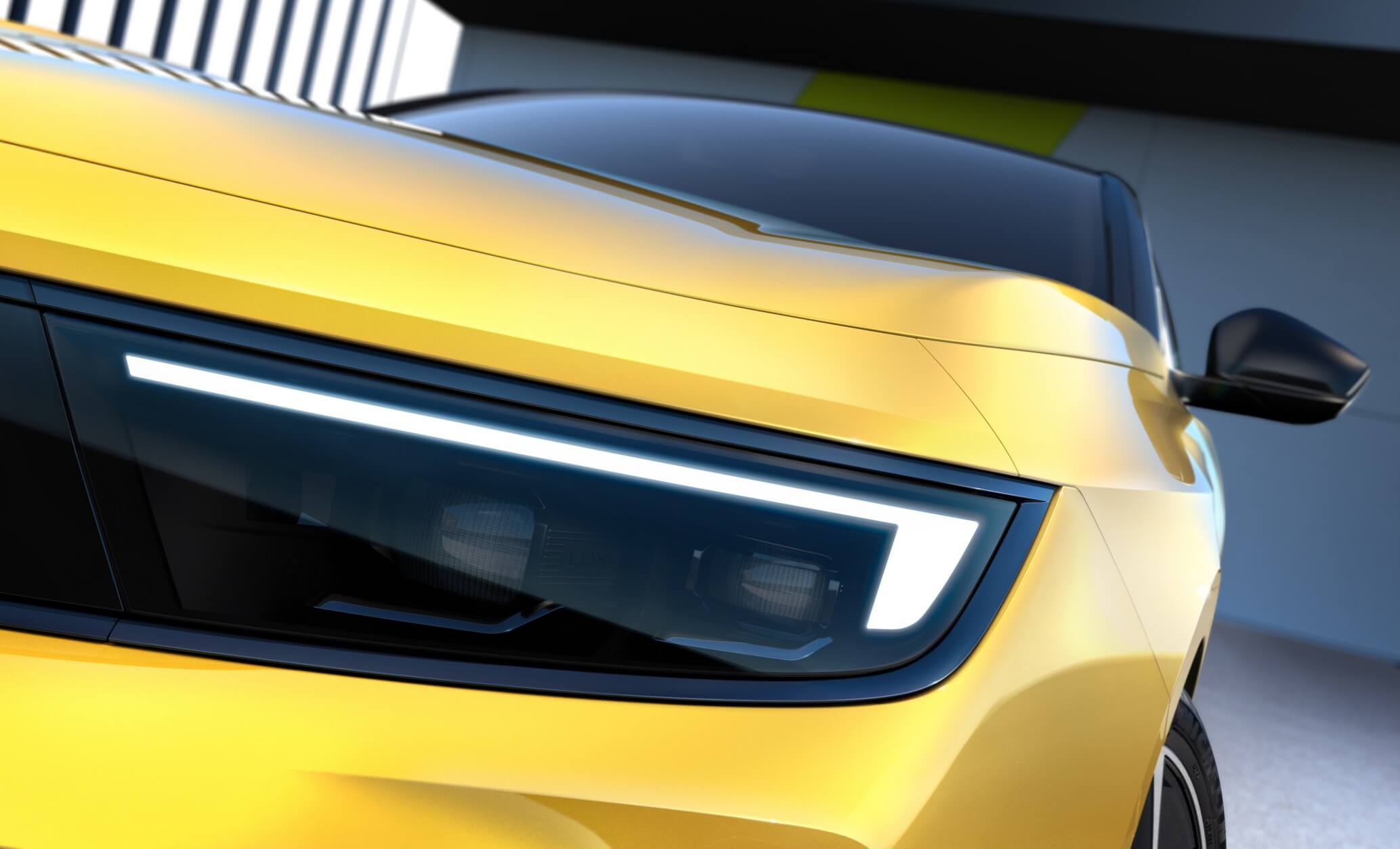 Since we’ll have to wait a bit longer to discover all the juicy technical specifications, Opel isn’t going into any details about the PHEV setup. However, we strongly believe it will be related to the one developed for the new Peugeot 308. That’s because the two cars ride on the same EMP2 platform, therefore the Astra should have a similar (if not identical) electrified powertrain.

Peugeot will be selling the new 308 with two plug-in hybrid powertrains, both of which will share a 12.4-kWh battery and an 81-kilowatt electric motor. The French automaker has promised 60 kilometers (37 miles) of WLTP-certified range for both PHEVs, one with a 150-horsepower gasoline engine and another with a stronger 180-hp version. 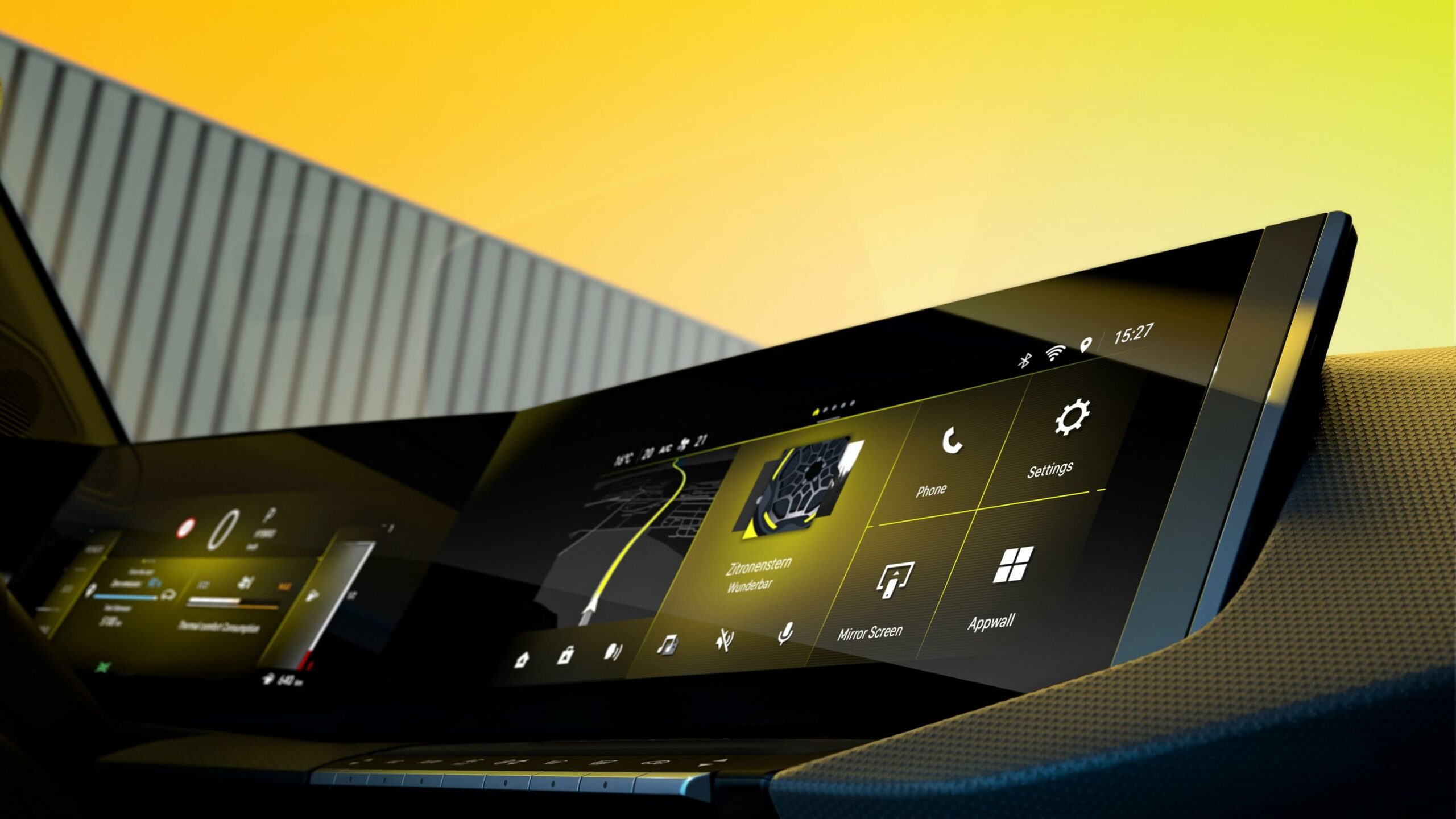 Speaking of power, the Peugeot 308 in the lesser plug-in hybrid configuration will deliver a combined output of 180 hp while the range-topping version will produce a healthy 225 hp. Both are going to feature a front-wheel-drive layout, but we’re hearing Stellantis could be working on a dual-motor PHEV system with AWD for compact hot hatchbacks with nearly 300 hp.

In regards to styling, the overhauled Astra appears to be much sharper than the model it’s about to replace. The overall appearance resembles the latest-generation Mokka but obviously in a hatchback format without the extra ground clearance. Inside, the side-by-side displays also seem to be derived from those of the crossover.

The next-gen Astra will once again be built in Rüsselsheim at Opel’s main plant in Germany and is programmed to go on sale late this year or early 2022 depending on the market.