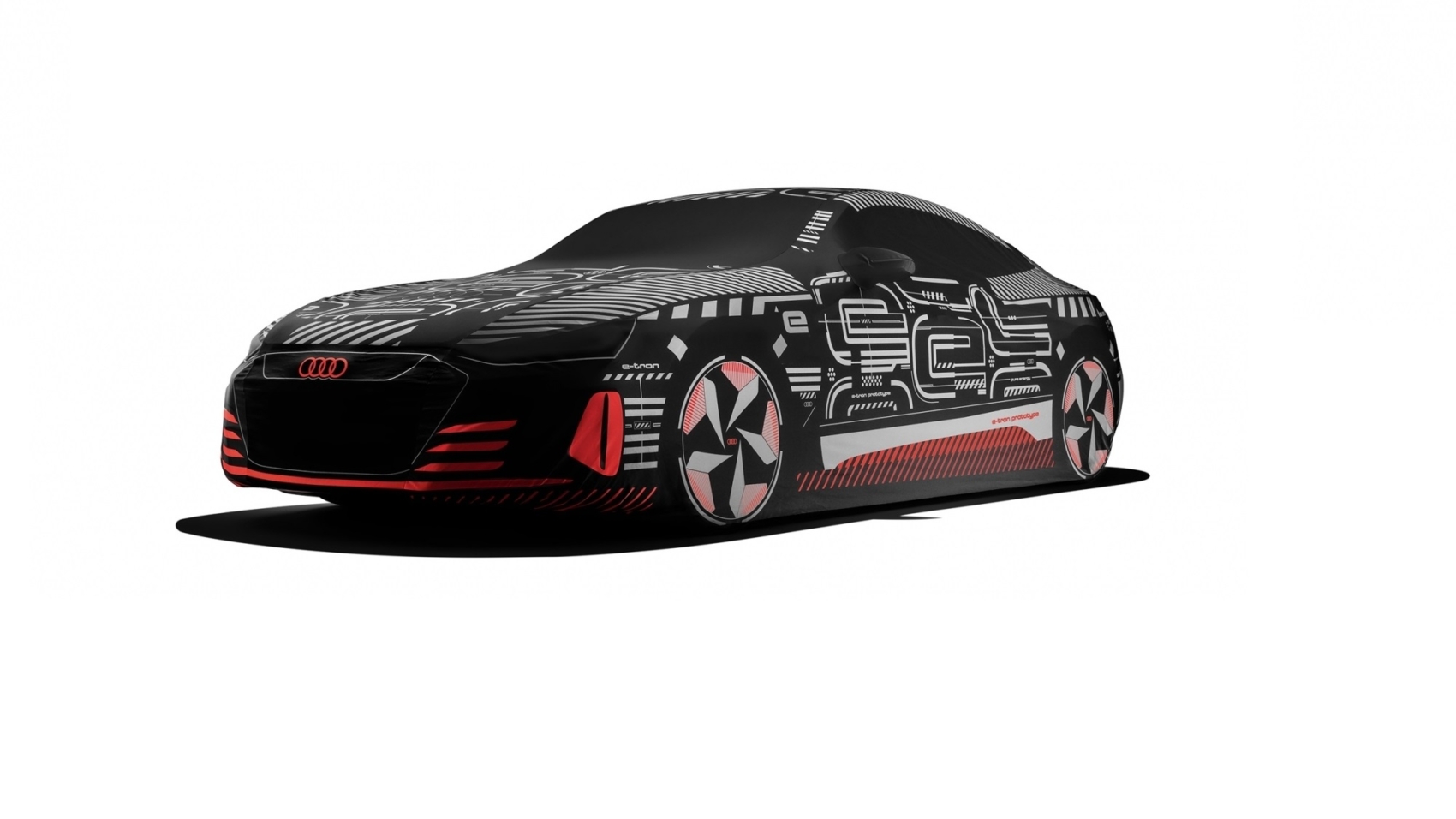 It was in November 2018 at the Los Angeles Auto Show where Audi unveiled the E-Tron GT as a concept car. The Porsche Taycan’s sister model went on to become a prototype, which the Ingolstadt-based luxury brand teased extensively using camouflaged prototypes wearing an interesting body wrap. Fast forward to August 2021, that disguised look is now mimicked by a swanky new car cover.

Available in the United States as an Audi Genuine Accessory, the indoor car cover will set you back $785 and we’d argue it is money well spent as the electric sedan will look great resting in your garage while imitating the prototype’s appearance. When you’re already paying six figures for the E-Tron GT, a few hundred dollars for such a neat accessory won’t break the bank.

As a refresher, the camo applied to prototypes was designed in such a way as to look like a circuit board, thus hinting at the E-Tron GT’s purely electric nature. The only way Audi would be able to top this would be by offering a special paint finish with the same body graphics as the prototype, but the indoor car cover will have to suffice for now.

It goes without saying it precisely fits on the E-Tron GT and its high-performance RS sibling, protecting your prized possession from dust and dirt. The design was created at home in Germany and brought to life by the firm’s internal design department – the same team behind the cool body wraps applied to pre-production E-Tron and E-Tron Sportback prototypes.

The bespoke indoor car cover comes at the right time as the 2022 E-Tron GT is now arriving at dealers in the United States, priced from $99,990 for the base Premium Plus model. The better-equipped Prestige trim starts at $107,100 while the sportier GT will set you back $139,900. There are already rumors Audi might come out with a wagon version in the same vein as the Taycan Cross Turismo.