Mercedes’ performance division AMG is about to enter a new era as the talented folks from Affalterbach are days away from unveiling a plug-in hybrid model. Based on the GT 63 S, the newcomer will rival the Porsche Panamera Turbo S E-Hybrid by combining a powerful V8 engine with an electric motor. A new teaser image shows the car’s side profile, but the interesting part is at the back.

Barely noticeable, the cap on the rear bumper hides the charging port as owners will be able to plug the car in and recharge its 6.1-kWh battery. Electric range will likely be limited to only a few miles since the hybrid component of the powertrain will mainly be about performance. Slated to offer all-wheel drive, the new PHEV is expected to deliver roughly 800 horsepower and a mountain-moving peak torque of 738 lb-ft (1,001 Nm). 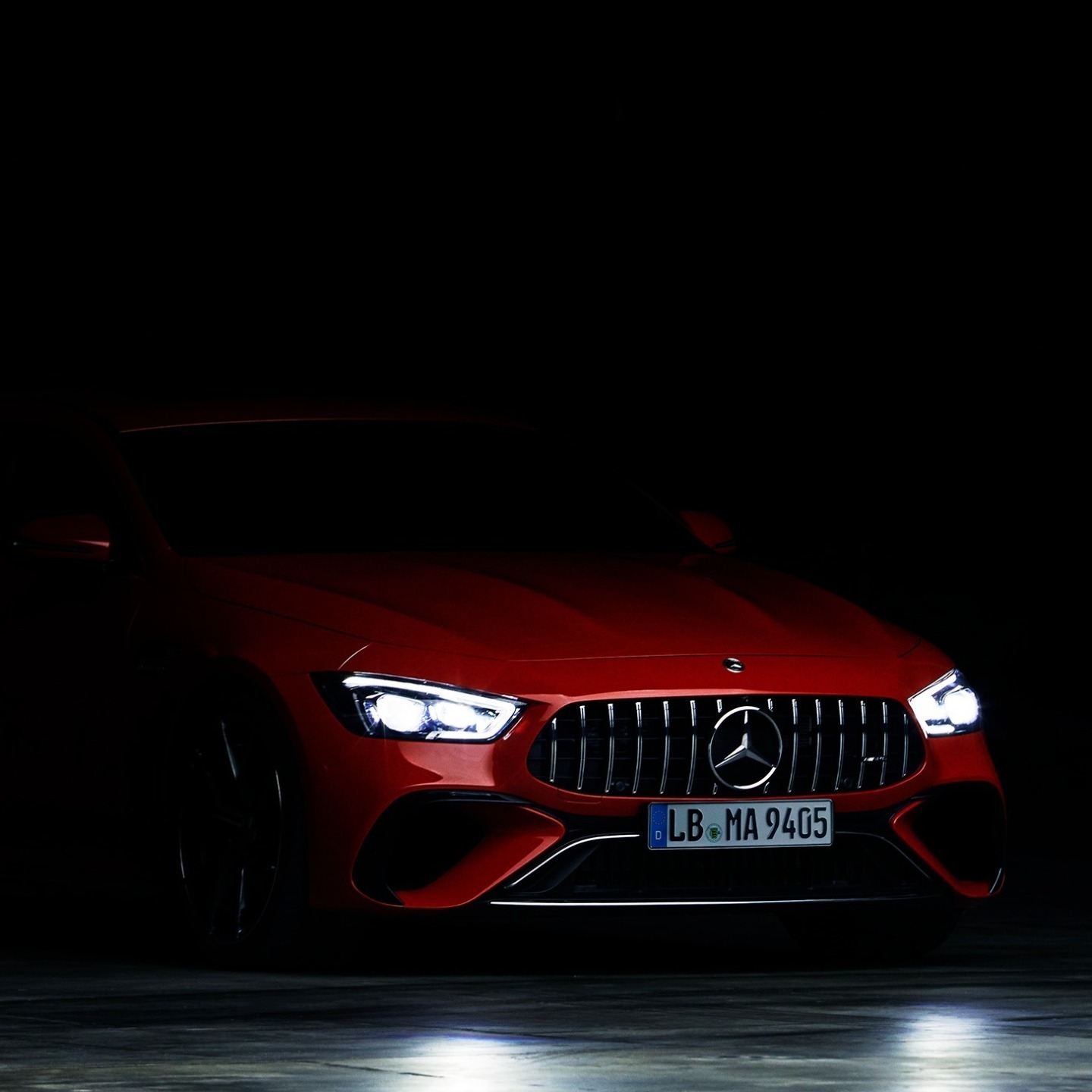 AMG has already promised the new hybridized performance machine will reach 60 mph from a standstill in less than three seconds. That’s an impressive feat considering the five-door liftback model will be quite heavy, what with the non-electrified AMG GT63 S already weighing nearly 4,800 pounds (more than 2.1 metric tons). Adding the electrified bits will certainly increase weight furthermore and yet the car will be one of the quickest-accelerating models to ever carry the three-pointed star.

This level of performance, luxury, and practicality will come at a steep cost, and while AMG hasn’t said anything about the start price, an educated guess tells us it’s going to be around $200,000. The aforementioned GT63 S already costs over $160,000 and you can rest assured the PHEV upgrade will command a significant premium.

The world premiere is scheduled for September 1, prior to a public debut at IAA Munich in Germany later next month. The plug-in hybrid model will be showcased alongside the AMG EQS electric sedan as the first series-production EV from AMG after the short-lived SLS Electric Drive from the previous decade.