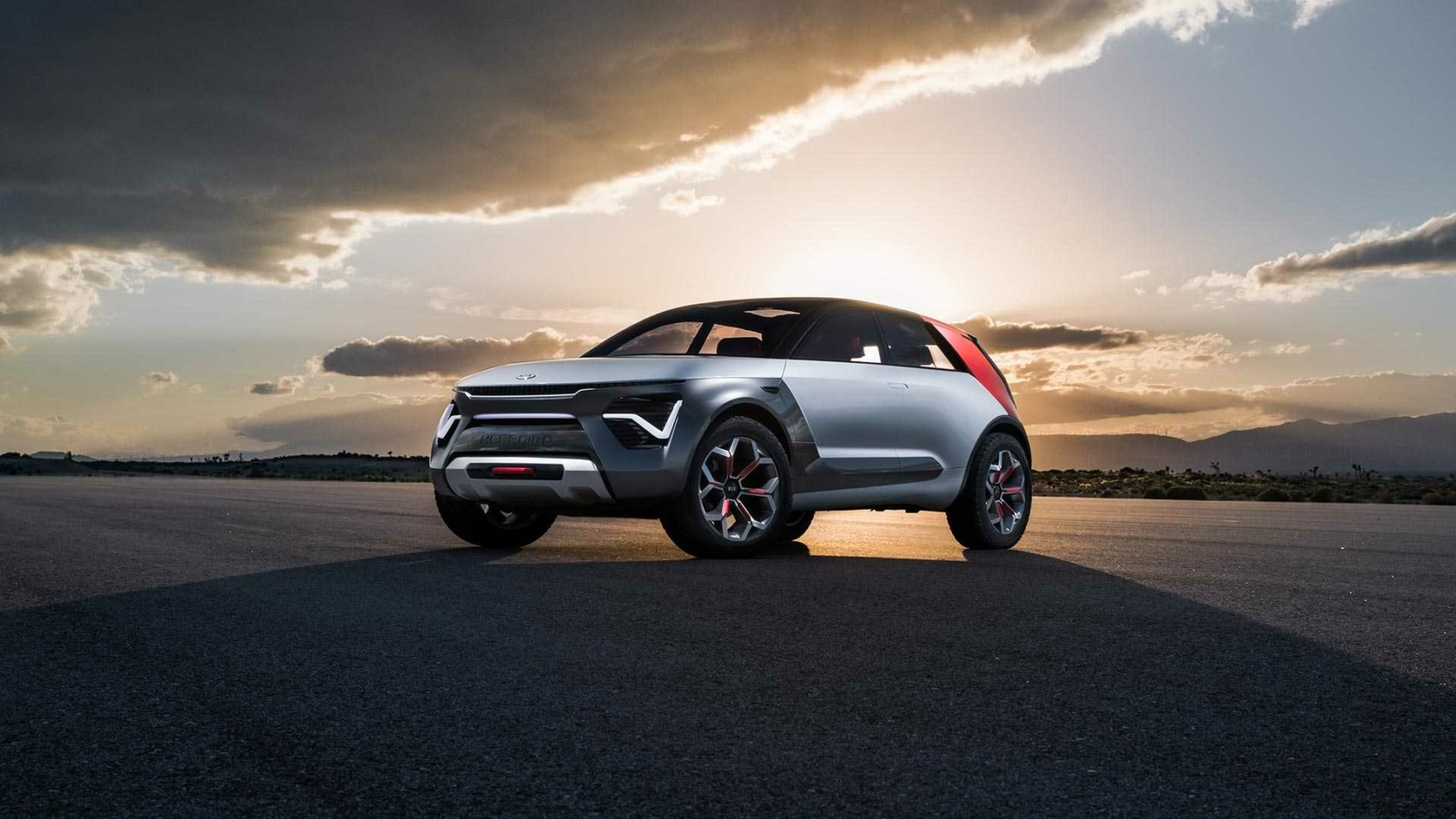 The Kia Niro is getting a bit long in the tooth as the small electrified crossover has been around for more than five years. Thankfully, the second-generation model is inching closer to its world premiere and should hit the market at some point in 2022. Meanwhile, a fresh report published by Autocar aims to shed light on how the model will become more competitive.

Previewed by the HabaNiro concept in 2019, the revamped Niro will once again spawn a fully electric version and this time around, the range is expected to exceed 300 miles (483 kilometers). As a refresher, the Niro EV available today is rated at 282 miles (455 kilometers) in the WLTP cycle. Rather than switching to a dedicated electric platform as the new EV6, it is believed the next-gen Niro will be based on updated underpinnings used for the current car. 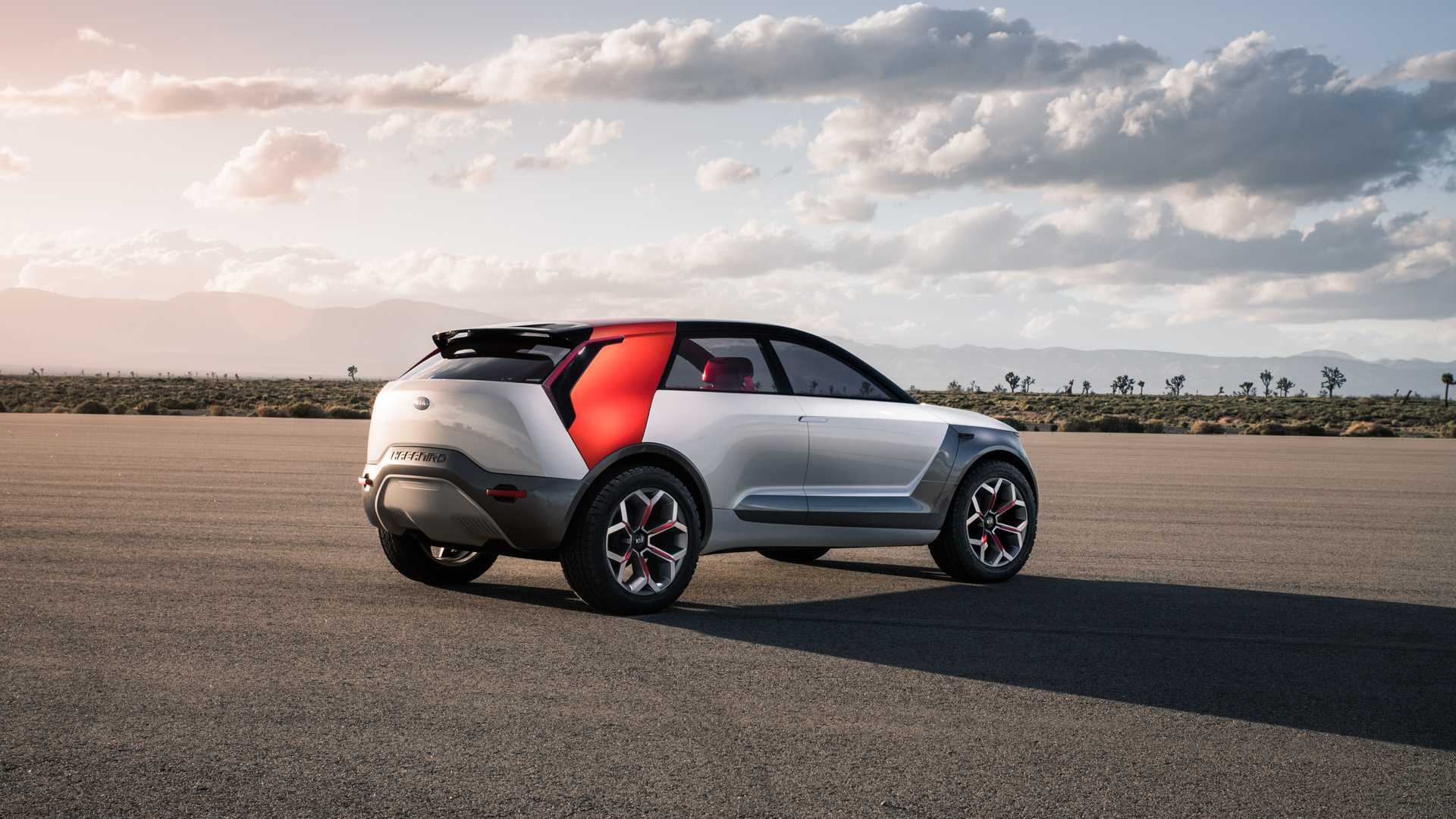 The British magazine claims the smaller battery option (39 kWh) of the existing model might be dropped in some (if not all) markets in favor of the larger pack, which in the current Niro is a 64-kWh unit. That should also translate into a more powerful Niro in standard guise considering the current base version has to make do with just 132 hp whereas the big-battery model delivers 201 hp.

It goes without saying the exterior styling won’t be as extravagant as the HabaNiro, but some of the design cues should rub off onto the production car. Equally significant changes will take place inside the cabin where the dashboard will likely host a free-standing infotainment rather than being neatly integrated into the center console. 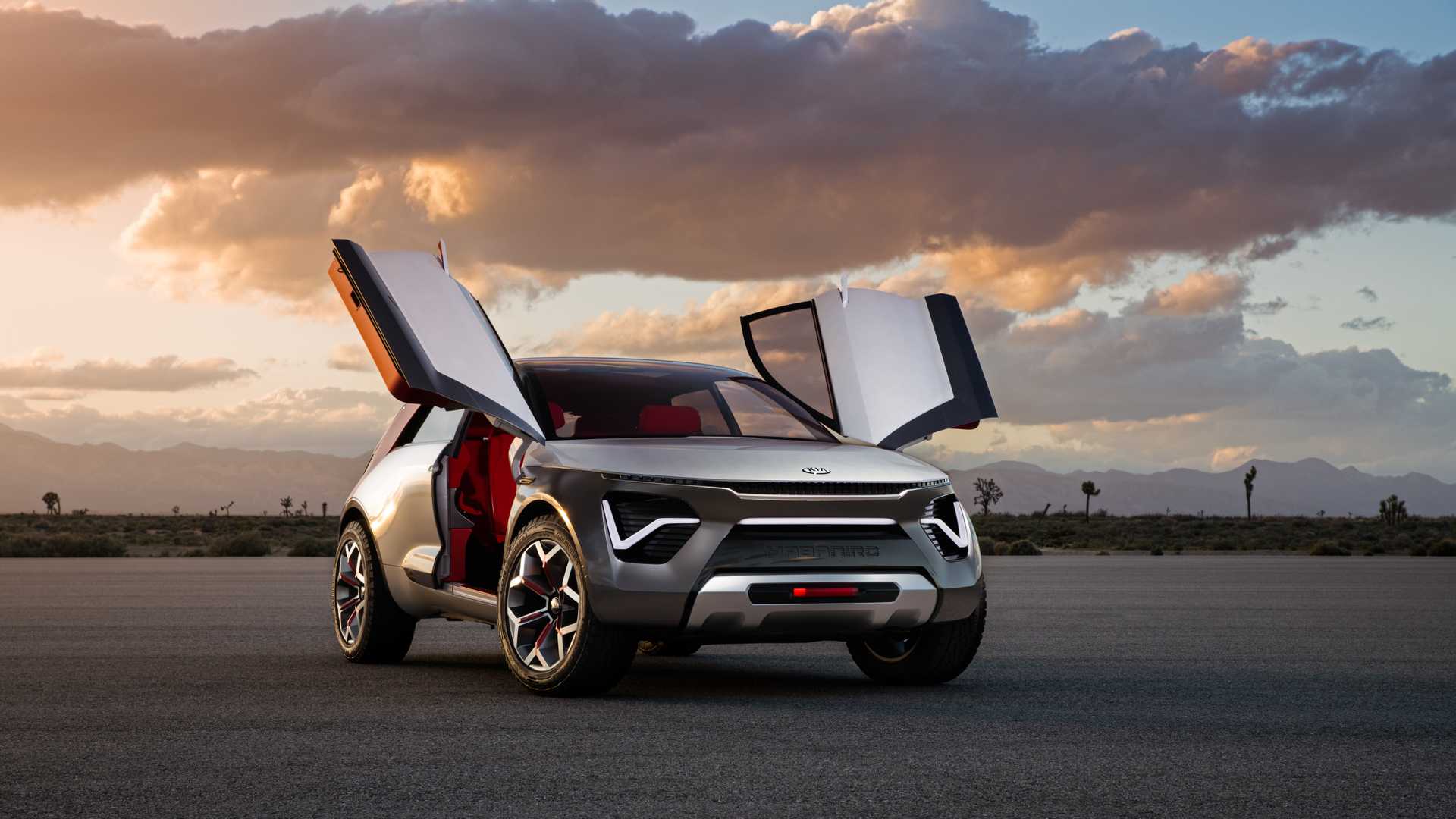 A capacitive touch module will serve as the climate controls and we’re also expecting a fully digital instrument cluster. Flush buttons and switches should clean up the center console to give the Niro’s interior a more modern layout. The concept’s upward-swinging butterfly doors are highly unlikely to make it to production, meaning the road-going Niro will also have a traditional B-pillar.

Autocar has it on good authority the official debut is slated to take place before the end of the year and Kia will once again sell the Niro in all three electrified forms: hybrid, plug-in hybrid, and a pure EV. Chances are South Korea will get the second-generation model first, before Europe and the United States.