When Kia published pricing details for the 2022 Sorento at the end of last month, it refrained from announcing how much money it would charge (pun intended) for the plug-in hybrid version. Thankfully, the folks over at Cars Direct have managed to get a hold of an order guide sent to dealers, revealing the PHEV version will start at $46,165.

It is worth noting the starting price takes into account the $1,175 destination charge and is applicable to the SX trim. A similarly equipped gas model with all-wheel drive is $5,000 more affordable, but once you factor in the PHEV’s available incentives, the electrified Sorento could end up cheaper. 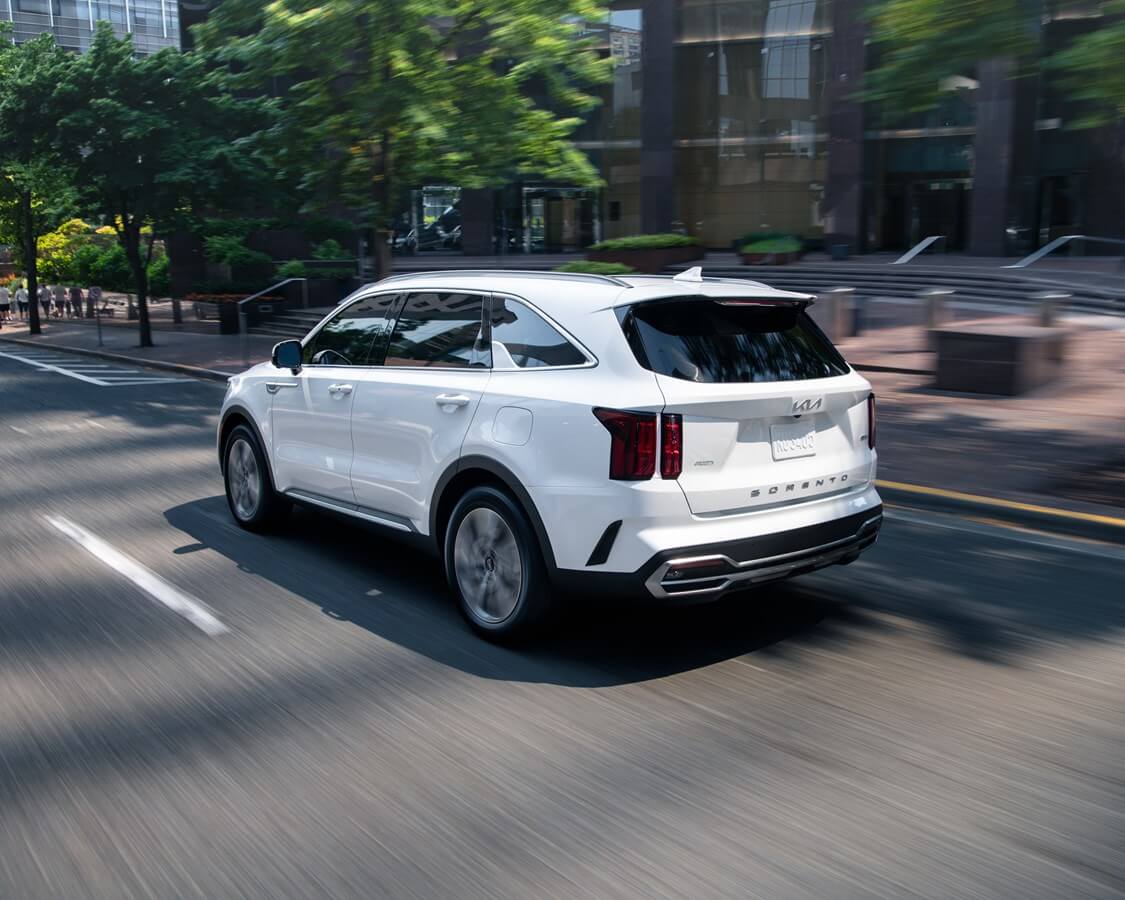 Owners can save as much as $9,904 in discounts applicable to the plug-in model, meaning the price can drop to as low as $36,261, which is not too shabby for what you’re getting. Kia says the Sorento PHEV will do 32 miles in electric mode courtesy of its 13.8-kWh battery pack and will return 79 MPGe in the combined cycle. With the battery and gas tank full, the midsize SUV – which comes exclusively with AWD – will be able to cover 460 miles (740 kilometers). The PHEV setup combines a turbo 1.6-liter gasoline engine with an electric motor for a total output of 261 hp.

Bear in mind the electrified variant will only be sold in SX and SX-P trim levels and will have to do battle with the mechanically related Santa FE PHEV, available in the United States from a much lower $40,535 before incentives. The Hyundai has a similar electric range, but the level of equipment is different, which is why it’s best to compare the two before taking the plunge.

An official announcement from Kia regarding pricing for the 2022 Sorento PHEV will likely be made in the coming weeks. For a fully electric new Kia, the EV6 crossover riding on a dedicated platform will begin shipping to customers next January.