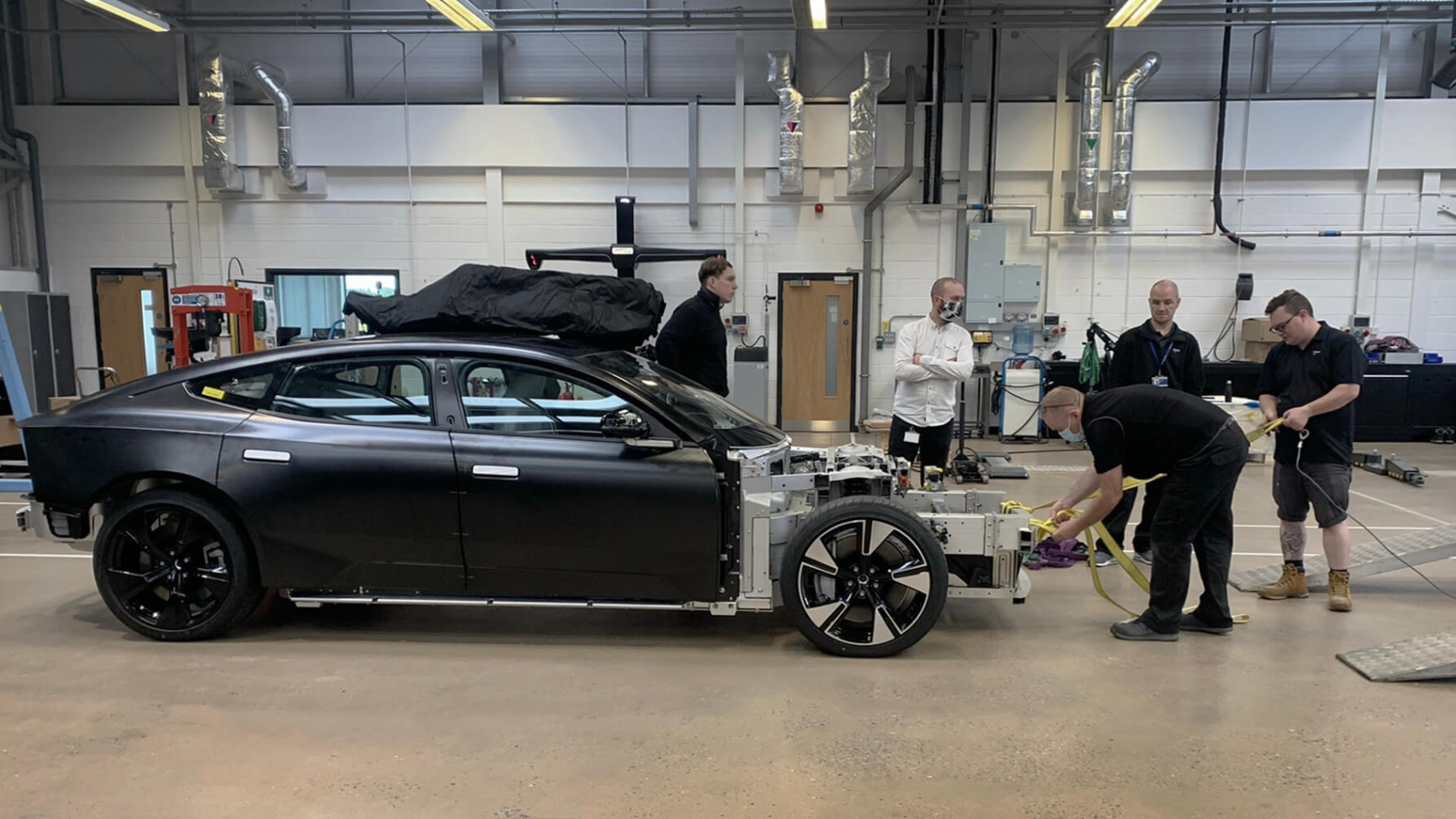 Polestar signaled plans to expand its lineup with the Precept concept back in February 2020 before confirming plans for a production version several months later. It won’t reach the assembly line for the next couple of years, but that hasn’t stopped Volvo’s electric spin-off brand from releasing an interesting image of a prototype.

The photo was published to complement an announcement about Polestar doubling its R&D team in the UK where more than 500 people are going to work at the facility within the MIRA Technology Park. The main target is to develop the Precept from a concept to a prototype, and ultimately, to a production-ready EV. It’s set to hit the assembly line before 2025, although an exact timeframe regarding its release has not been disclosed. 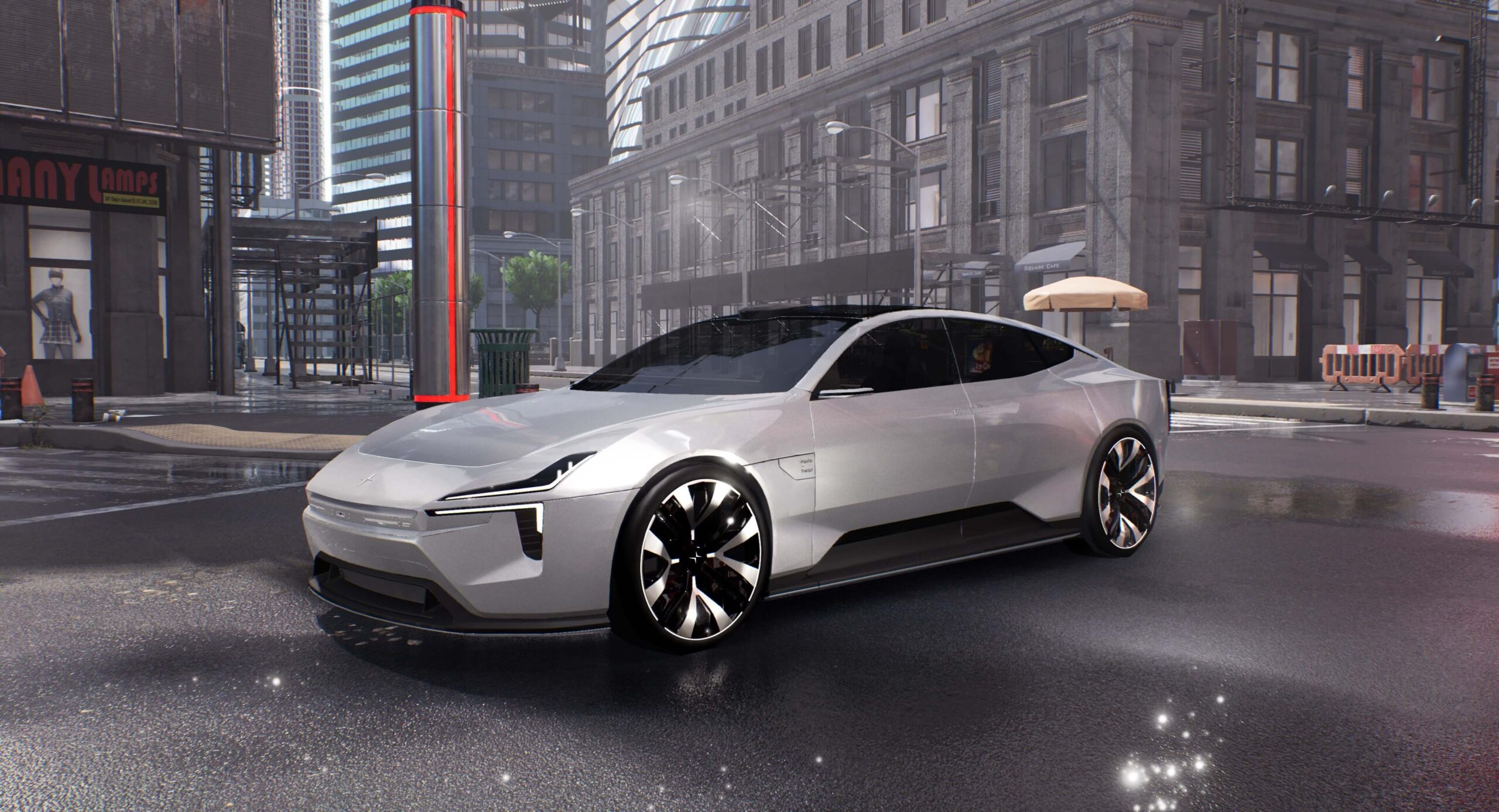 Arriving after the Polestar 3 SUV due in 2022, the Precept appears to be largely carrying the body of last year’s concept. It’s shaping up to be a worthy adversary for the likes of the Tesla Model S, Porsche Taycan / Audi E-Tron GT, and the recently unveiled Mercedes EQS. Details about the low-slung EV have not been provided, but we’re expecting a dual-motor setup with AWD and more power than the 402 hp and 487 pound-feet of torque available in the Polestar 2.

It goes without saying the Precept will be bigger, therefore necessitating a larger battery than the 64- and 78-kWh packs offered by the Polestar 2. It will act as the brand’s flagship car, which should translate into impressive specs and the latest technology to go up against more established rivals in the EV scene. 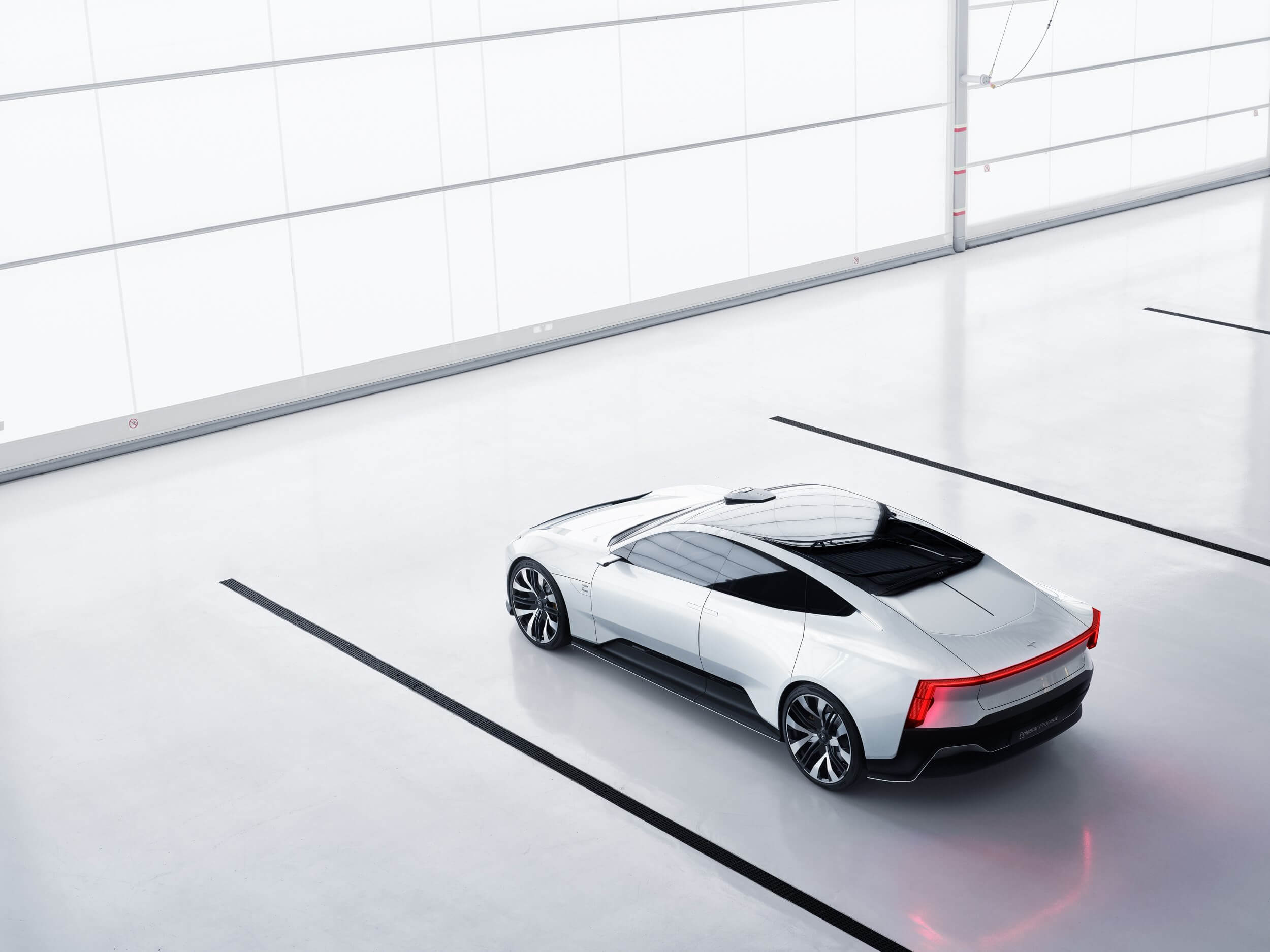 Some would argue the production version will arrive a bit too late, but it’s worth mentioning that Polestar is still a relatively new brand so it needs time to roll out new vehicles. Speaking of which, the company says it has a “pipeline of cars under development,” meaning there could be more on the way beyond the Polestar 3 and the production-ready Precept.