After revealing the Q4 E-tron and Q4 Sportback E-Tron back in April, Audi is finally announcing pricing details for the two premium electric crossovers in the United States. Math starts at $43,900 for the Q4 40 E-Tron in the regular body style and a single electric motor delivering 201 horsepower and 229 pound-feet of torque to the rear wheels.

This basic setup still delivers more than adequate performance, enabling the entry-level Q4 E-Tron to reach 60 mph from a standstill in 7.9 seconds and top out at 99 mph. The electric motor gets its necessary juice from an 82-kWh battery pack, but sadly, Audi says details regarding the EPA-certified range will be released at a later date. 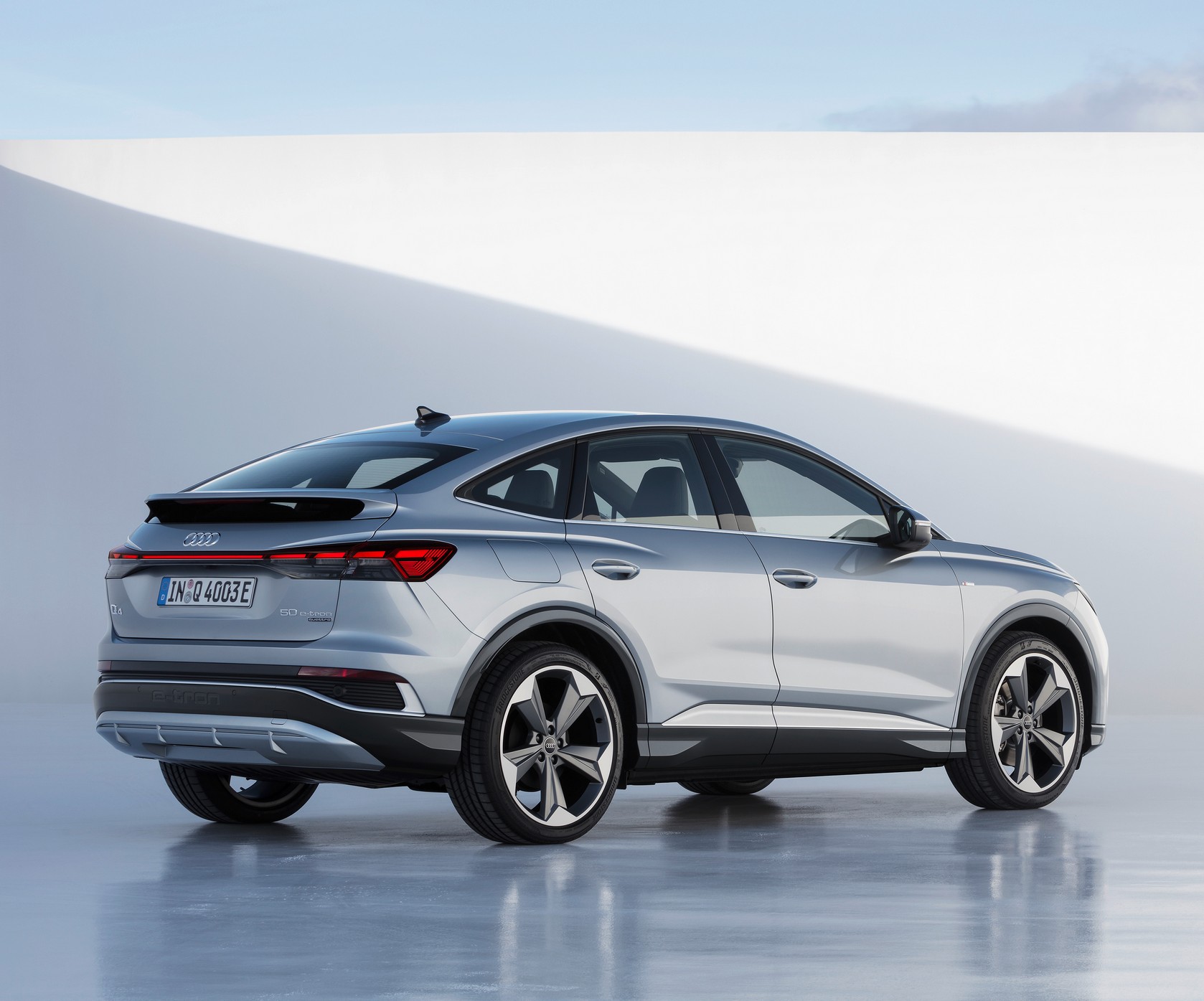 This one too uses the 82-kWh battery and aims to cover an EPA-estimated 241 miles of range. Logic tells us the single-motor, rear-wheel-drive variant will be slightly more efficient thanks to a marginally lower curb weight, but that remains to be seen. As for the Quattro-equipped model, Audi says it delivers 100/89/81 MPGe (city/highway/combined). 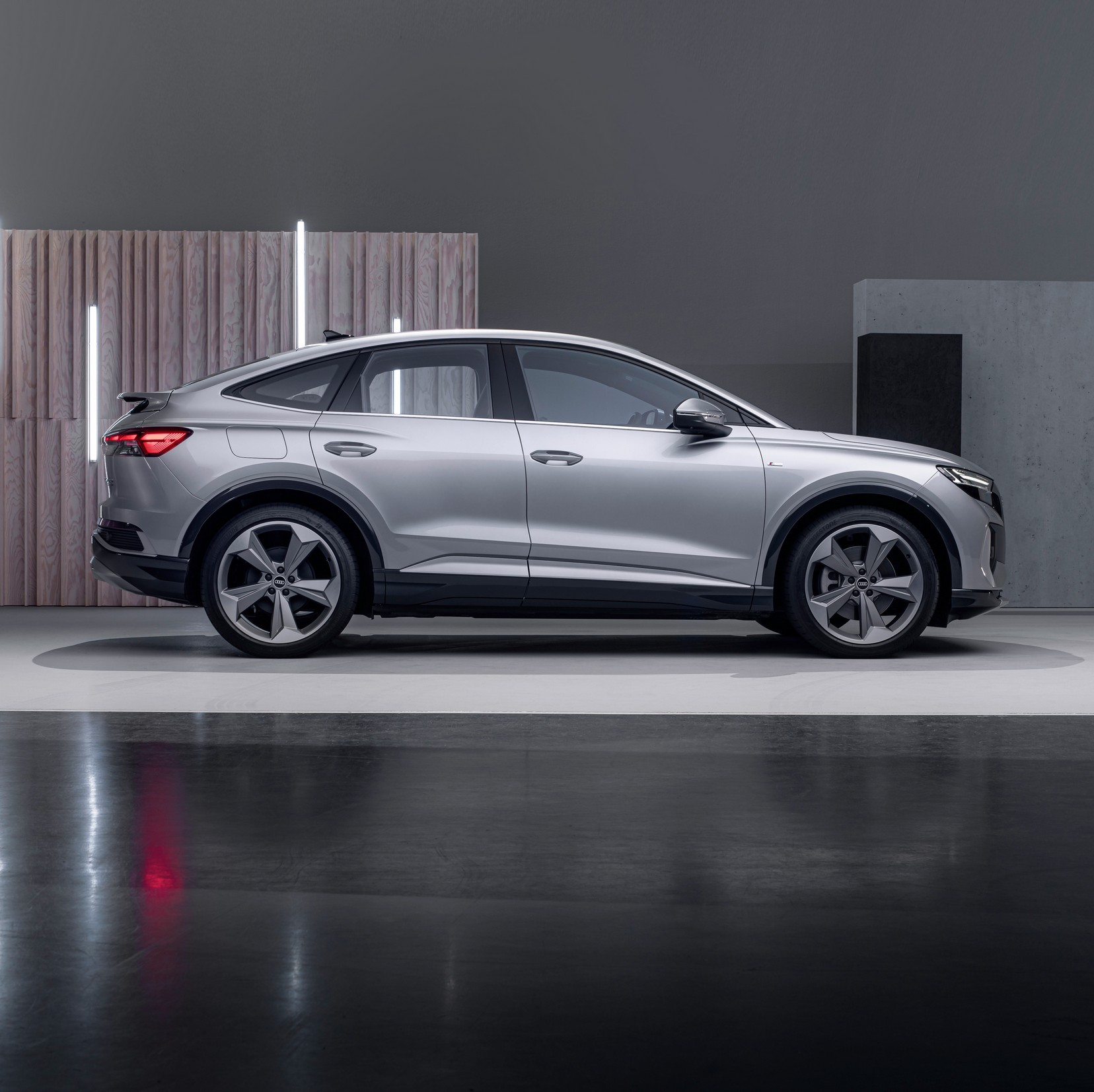 Those looking for a more stylish take on the Q4 E-Tron can opt for the sleeker Sportback model, which is available exclusively with the dual-motor configuration. It has the same acceleration performance and top speed as the conventionally styled model, along with an identical 241-mile range courtesy of the same 82-kWh battery.

Bear in mind the Sportback is the most expensive of the bunch, retailing from $52,700. The different body style makes it $2,800 more expensive than the regular Q4 50 E-Tron even though it’s virtually the same vehicle otherwise. All three flavors of the electric SUV should qualify for a federal tax credit of up to $7,500, but it’s worth noting the starting prices do not include the $1,095 destination charges and the usual fees.