When the Jaguar I-Pace first debuted, it wowed the car enthusiast fanbase with its gorgeous looks and surprisingly fun driving dynamics. Despite not being as good of an EV as cars like Teslas, the I-Pace was the EV that enthusiasts wanted because it was more fun, more exciting, and far better looking than any EV. However, what if you want something a bit less conspicuous and a bit more comfortable, like a BMW iX3? 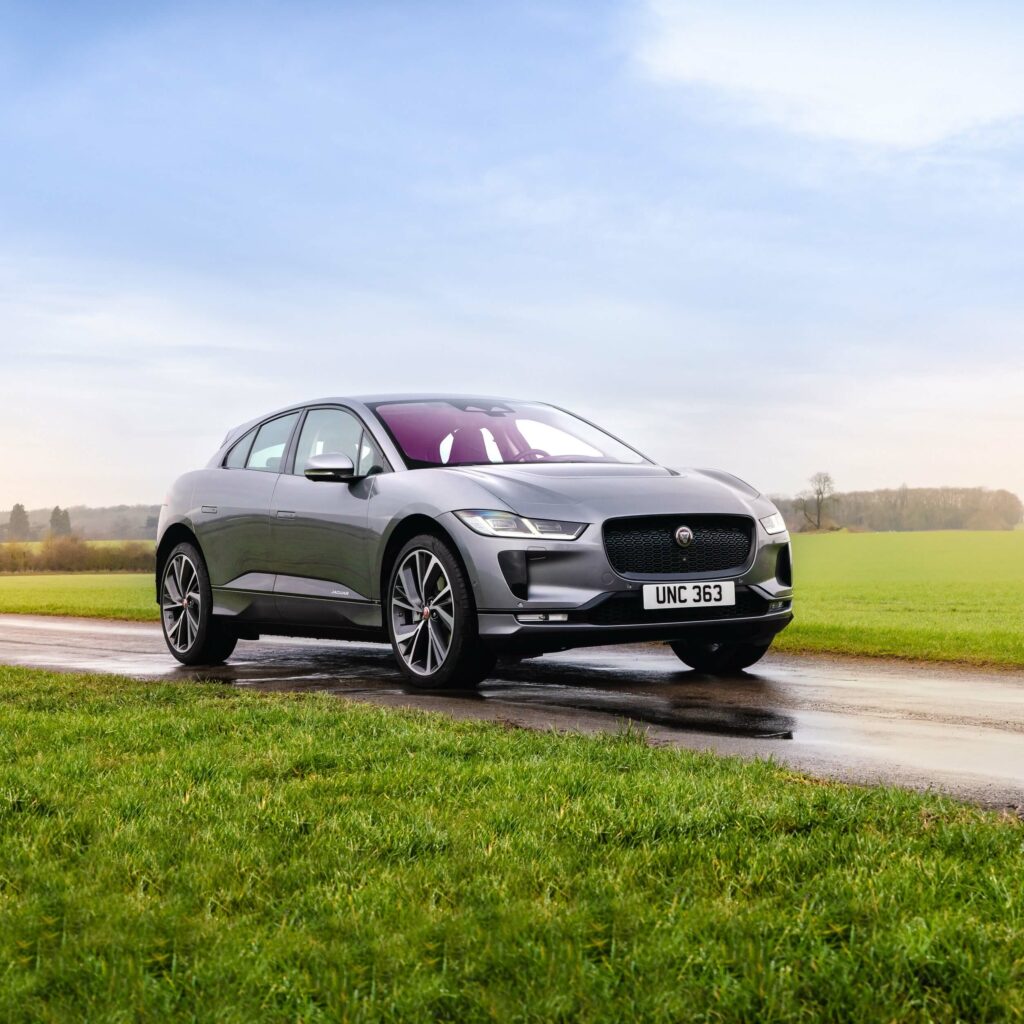 In this new video from Electrifying, Ginny Buckley tests both the Jaguar I-Pace and BMW iX3 back-to-back to see which one’s best. While that might seem a bit unfair, because the iX3 is so much newer than the Jag, the latter is still an incredibly desirable car.

The Jag is certainly the more special feeling car inside. Its design is more interesting, its seats are cooler, and it has a lower, more driver-focused driving position. While the BMW iX3 is lovely inside, with all of the same build quality as a standard X3, it’s just not as good looking inside as the Jaguar I-Pace. Though, the Bimmer’s tech is better. 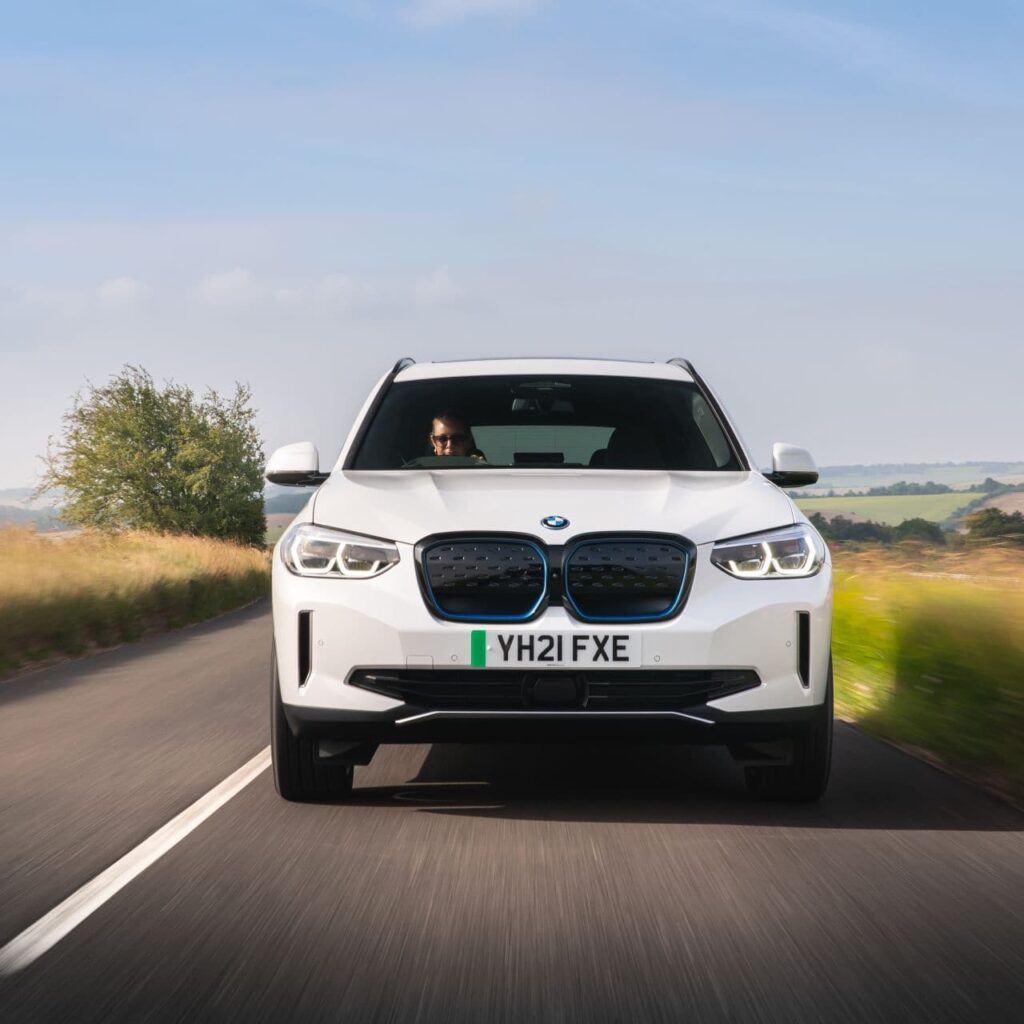 In terms of practicality, the BMW iX3 isn’t much better than the I-Pace, surprisingly. The Jag’s back seat is actually more comfortable than the BMW’s, even for three people, and its trunk is actually bigger than  the iX3’s with the seats up. However, when both cars’ rear seats are folded down, the BMW is more capacious. Additionally, the BMW iX3’s trunk aperture is easier to load stuff into. Though, the Jag claws back (no pun intended) with a small frunk, something the BMW lacks.

The two cars trade blows again on the road. The BMW iX3 uses a smaller battery but actually gets more real-world range. Though, the Jaguar makes up for that with quite a bit more speed and far more engaging handling.

So which one is best? Check out the video below to find out but it’s much closer than we thought it would be.