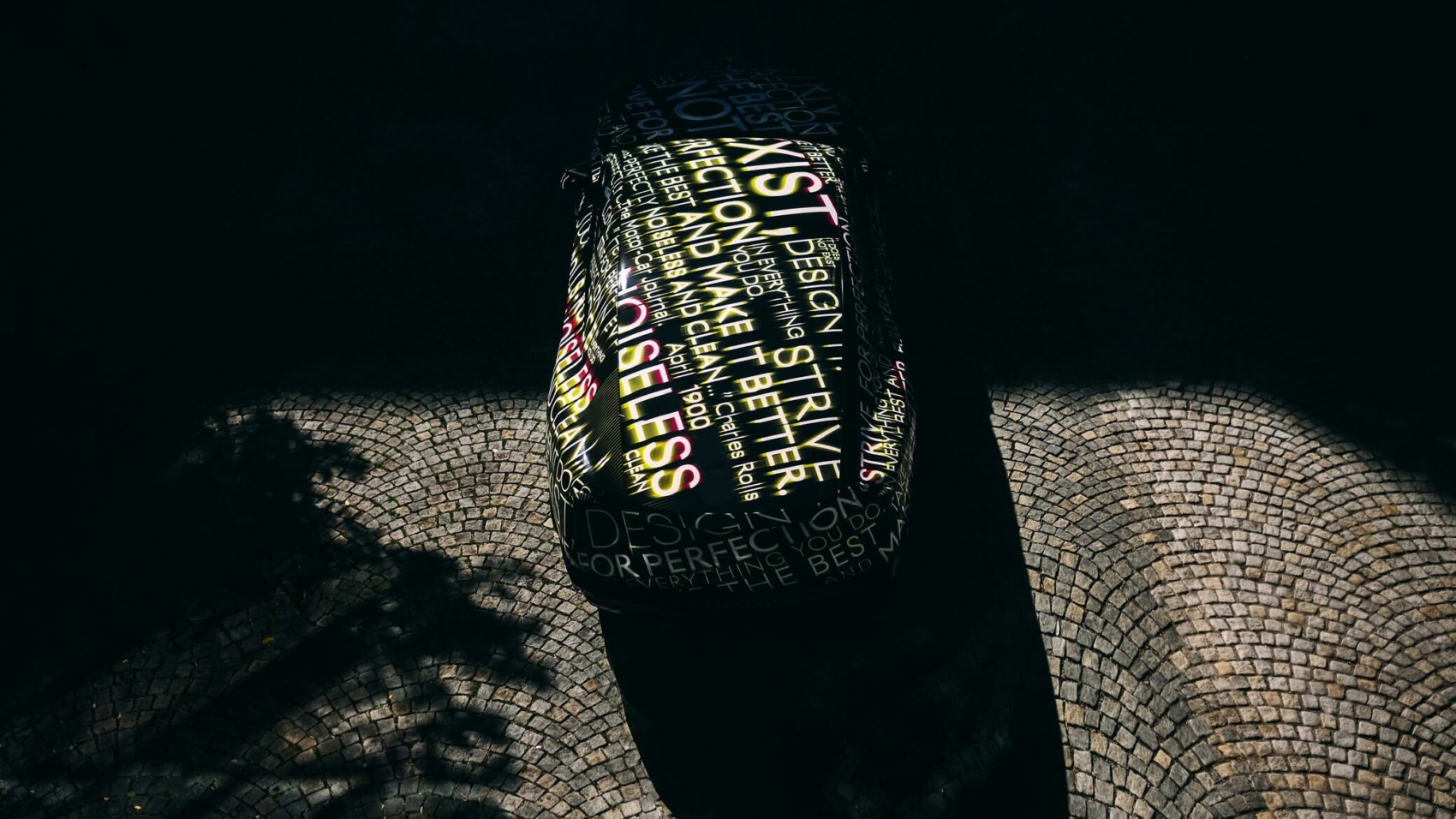 Rolls-Royce is preparing for the inevitable EV era by announcing its first production car that will do away with the combustion engine. Arriving in the fourth quarter of 2023, Spectre will lead the way for the ultra-luxury British brand and its goal to go fully electric by 2030. The adjacent teaser images are a bit deceptive as some might be tempted to believe RR is giving the Wraith coupe an electric conversion.

However, the 2024 Spectre will be an entirely different car despite its familiar appearance. While the Wraith sits on a BMW platform shared with the 7 Series, the all-new EV will use the same underpinnings as the newest Ghost and Phantom, which ride on the Luxury of Architecture that has been the foundation for the Cullinan SUV as well. In other words, Spectre won’t be related to a BMW model as it’s being developed as a bespoke RR product. 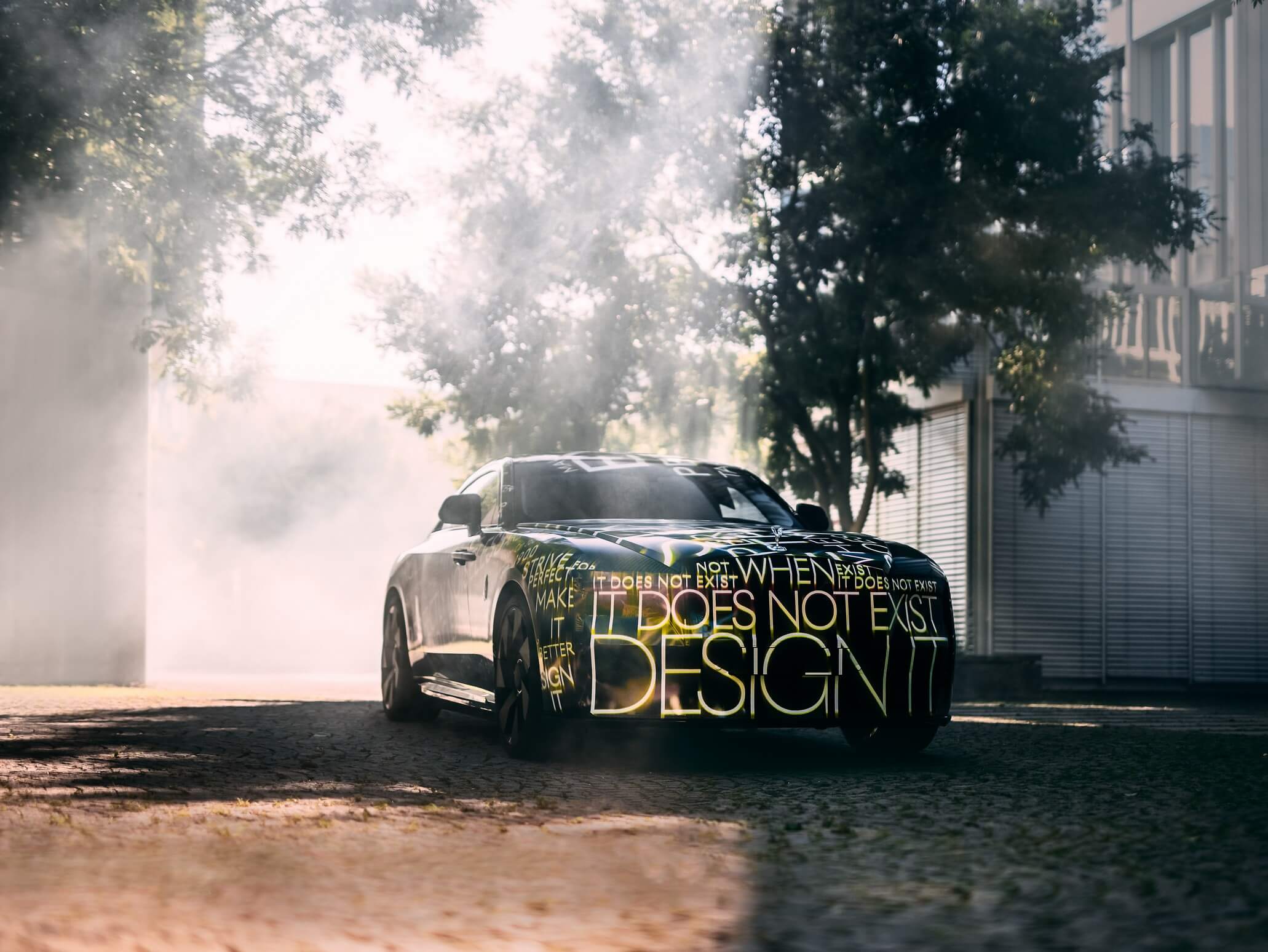 Technical specifications remain shrouded in mystery for the time being, but we do know prototypes will soon embark on a grueling testing procedure by covering a whopping two and a half million kilometers. That’s 1.55 million miles, which Rolls-Royce claims is the equivalent of driving one of its cars for no fewer than 400 years.

Some might argue that using the Luxury of Architecture is a bit of a compromise seeing as how all three vehicles underpinned by this platform have combustion engines. However, Rolls-Royce claims the architecture has been conceived from day one with electrification in mind, meaning there shouldn’t be major differences compared to dedicated EVs. 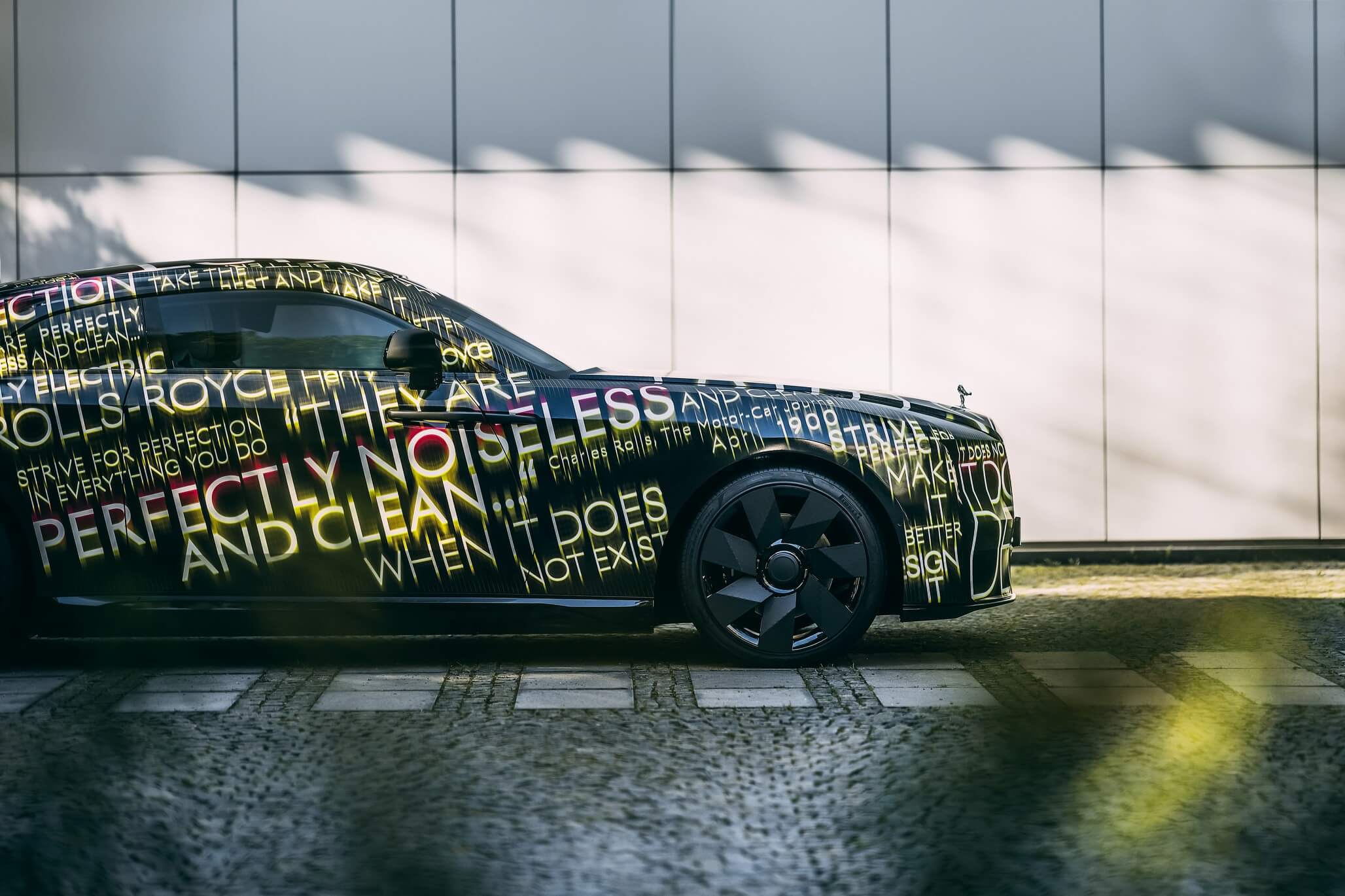 Rolls-Royce is no stranger to electric vehicles, having developed the spectacular 103EX concept in 2016 and the Phantom-based 102EX back in 2011. Those two never materialized as production models, but the Spectre is happening and it’s only about two years away from hitting the market. It remains to be seen whether it will replace the Wraith or will be an addition to the existing lineup.

The former scenario makes more sense as the Wraith is getting a bit long in the tooth, having been launched all the way back in 2013. If there won’t be a next-gen Wraith with a V12, it would be logical for RR to advertise the Spectre as its natural successor. Considering the Luxury of Architecture is for both ICE and EV models, perhaps the Wraith replacement will offer the best of both worlds. 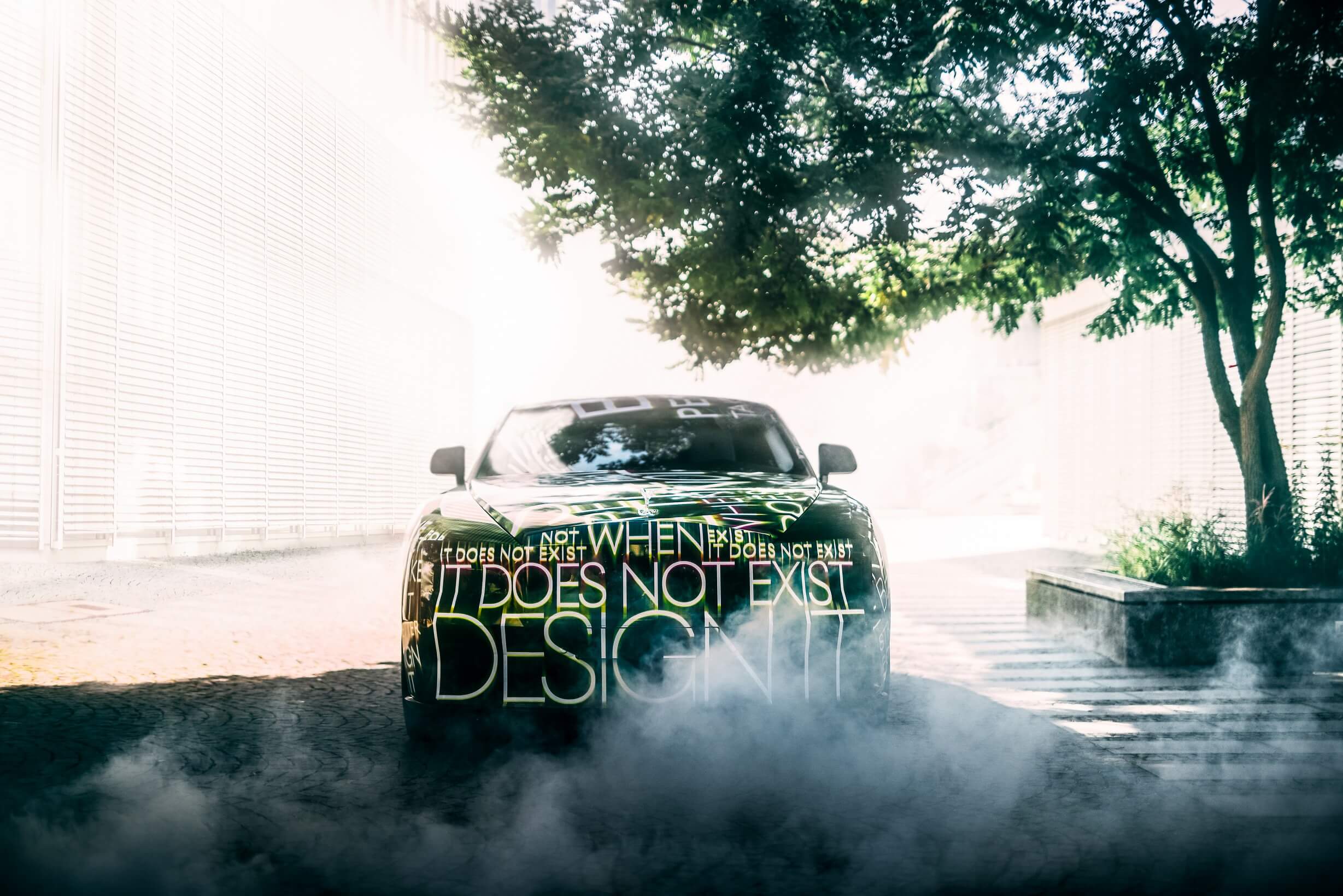