Even though Nissan introduced the second-generation Juke about two years ago, the subcompact crossover is still not available with a hybrid powertrain. The initial plan was to launch an electrified option at the beginning of the year, but obviously, that didn’t happen, with the Japanese marque pushing back the launch of a more efficient derivative until the end of 2021.

We’re now hearing that won’t happen either as French magazine L’Argus has it on good authority a hybrid Juke is not scheduled to come out until the middle of next year. The cause of this third delay is not known, and it’s a bit puzzling what is taking Nissan so long taking into account the hybrid powertrain has already been installed in the Renault Captur E-Tech.

The technology was developed by the Renault-Nissan alliance and the aforementioned Captur E-Tech has had the plug-in hybrid setup for quite a while now. In the French small crossover, the PHEV system consists of a naturally aspirated 1.6-liter gasoline engine working together with a pair of electric motors for a combined output of 158 horsepower and 257 pound-feet (nearly 350 Newton-meters) of torque. The electrified hardware is good enough to propel the B-segment crossover to 62 mph (100 km/h) from a standstill in 10.1 seconds. 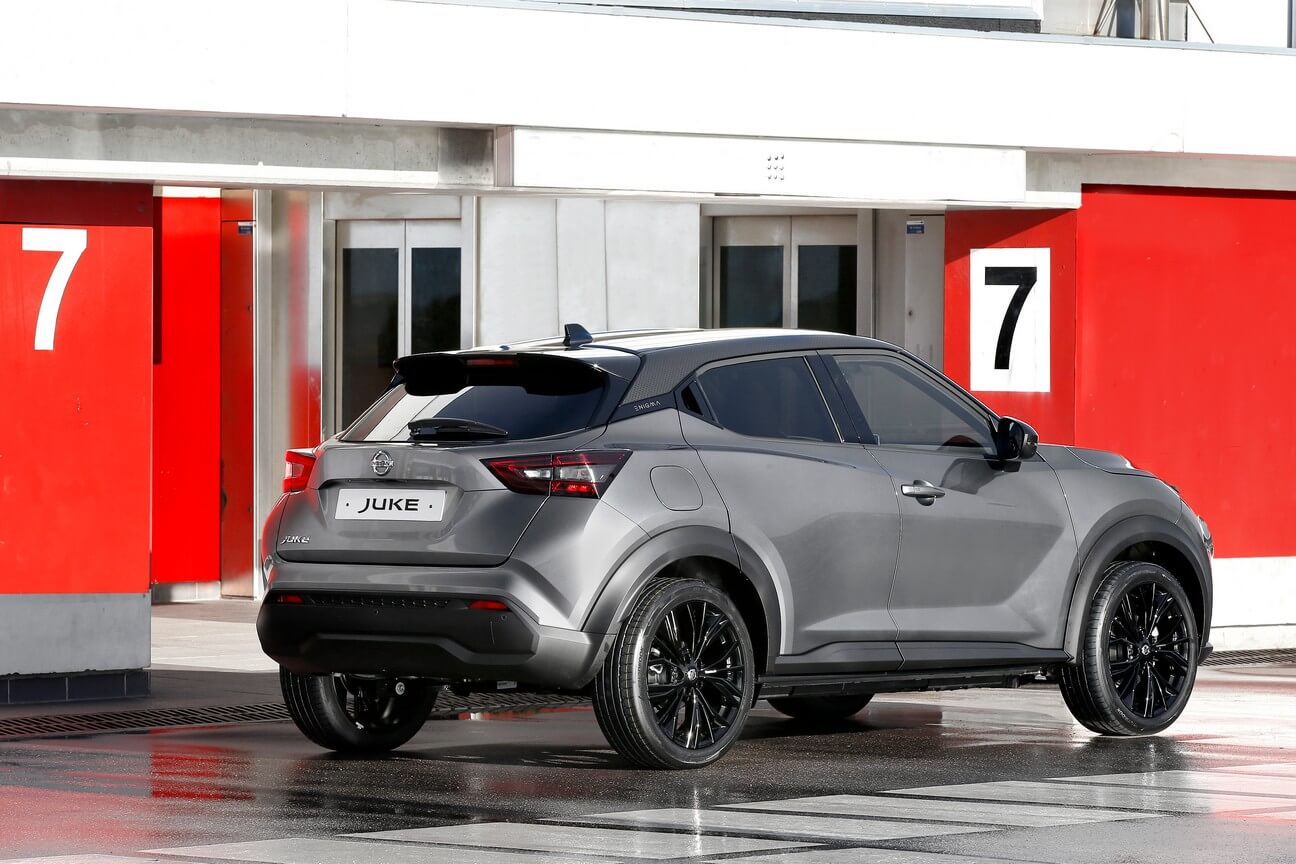 Fitted with a six-speed automatic transmission and a small 9.8-kWh battery pack, the Captur E-Tech is the most powerful version of the small SUV to date. It has a WLTP-rated electric range of 30 miles (48 kilometers) and emits just 34 g/km in the combined cycle. When it runs solely on electric power, the vehicle tops out at 83 mph (134 km/h) whereas in hybrid mode it can reach 107 mph (172 km/h).

Expect the equivalent Juke to have similar numbers, along with a smaller cargo capacity than the gasoline-fueled version as the Captur E-Tech has a smaller trunk due to the added hardware of the hybrid setup.