If you’ve resisted the temptation to buy the Ford Mustang Mach-E in its first model year, you’ve made the right move as the 2022MY brings some advantages. We’ve already learned that both battery packs have received an increased capacity for slightly more range, and now CarsDirect says the electric SUV is eligible for an important discount.

Incentive bulletins sent to Ford dealers reveal the Mustang Mach-E is available with a significant rebate in some parts of the United States. The $2,500 price cut is applicable to all versions of the zero-emissions SUV, which is rather surprising considering customer demand is currently through the roof. The regular versions of the model are facing a minimum waiting time of 20 weeks while those looking to get behind the wheel of the sporty GT have to patiently wait for at least 28 weeks. 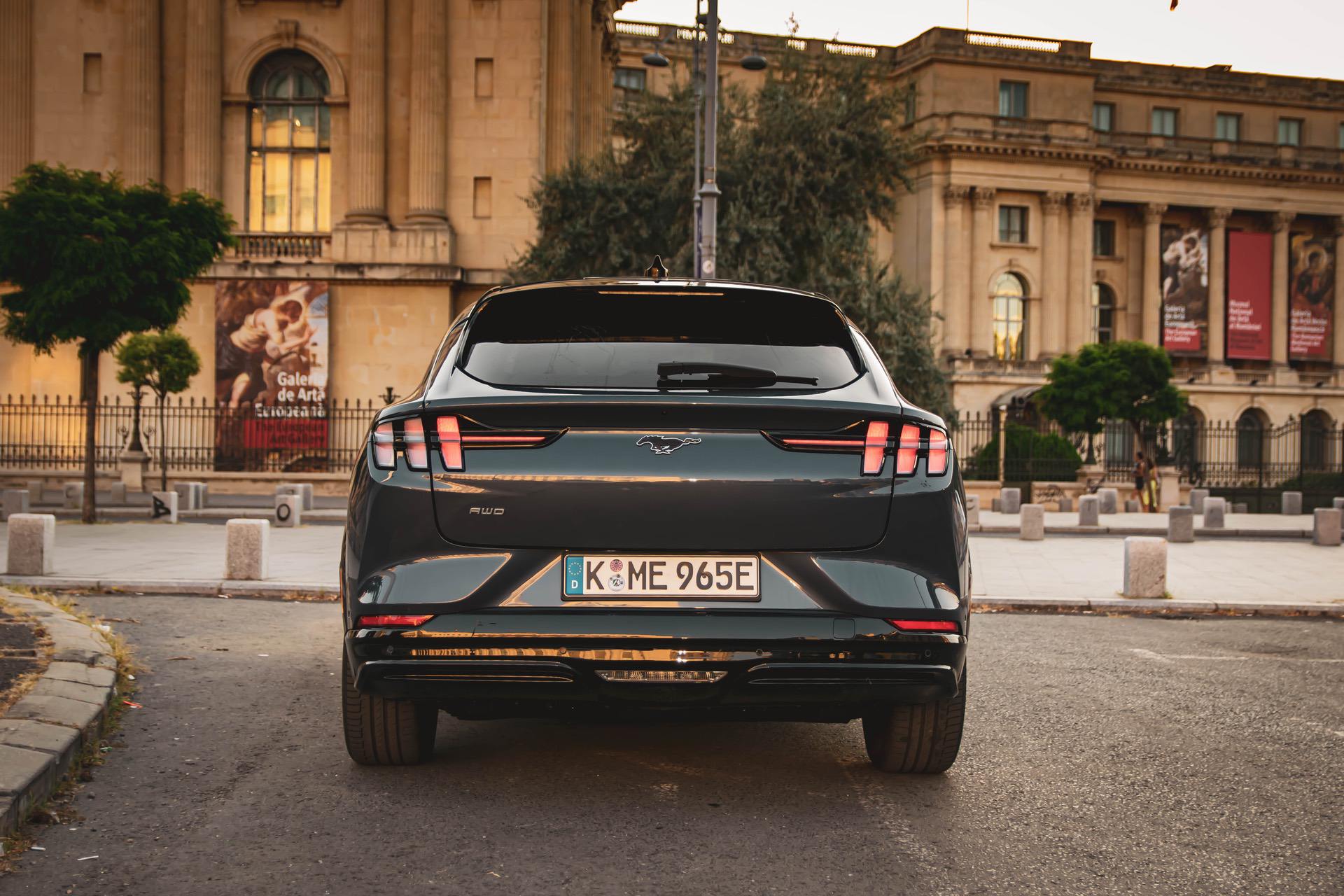 However, there is one major caveat. Cars Direct reports the discount is only applicable if you’re ordering from California and a few other regions known for promoting EVs over cars equipped with internal combustion engines. Specifically, the $2,500 discount is only available in the following areas: New York, Boston, Denver, Seattle, Los Angeles, San Francisco, and a few more. Those who live elsewhere and are eager to take delivery of the electric SUV should know the incentive drops to only $1,000.

See also  Ford Europe lineup will be entirely electric by 2030

But wait, there’s one more downside to this deal. The incentive in question is officially known as the Ford Options Bonus Cash and can be obtained only if you’re financing the 2022 Mustang Mach-E via Ford Credit. As a refresher, those leasing can’t take advantage of the federal tax credit for the time being as the Blue Oval is not passing along the maximum of $7,500 to consumers. Some other automakers do, such as Volvo with its XC40 Recharge offered with a lease bonus that includes the full value of the tax credit.