Next generation MINI Electric Hatch: What Will Change

The future of the MINI brand is electric. But until that end goal is achieved in 2030, the company will continue to use a mix of powertrains. In 2023, MINI will present the first model of a new generation of purely electrically powered vehicles. The future core portfolio of electric cars will include the MINI 3-door and a crossover model in both the small-car and in the premium compact segment. 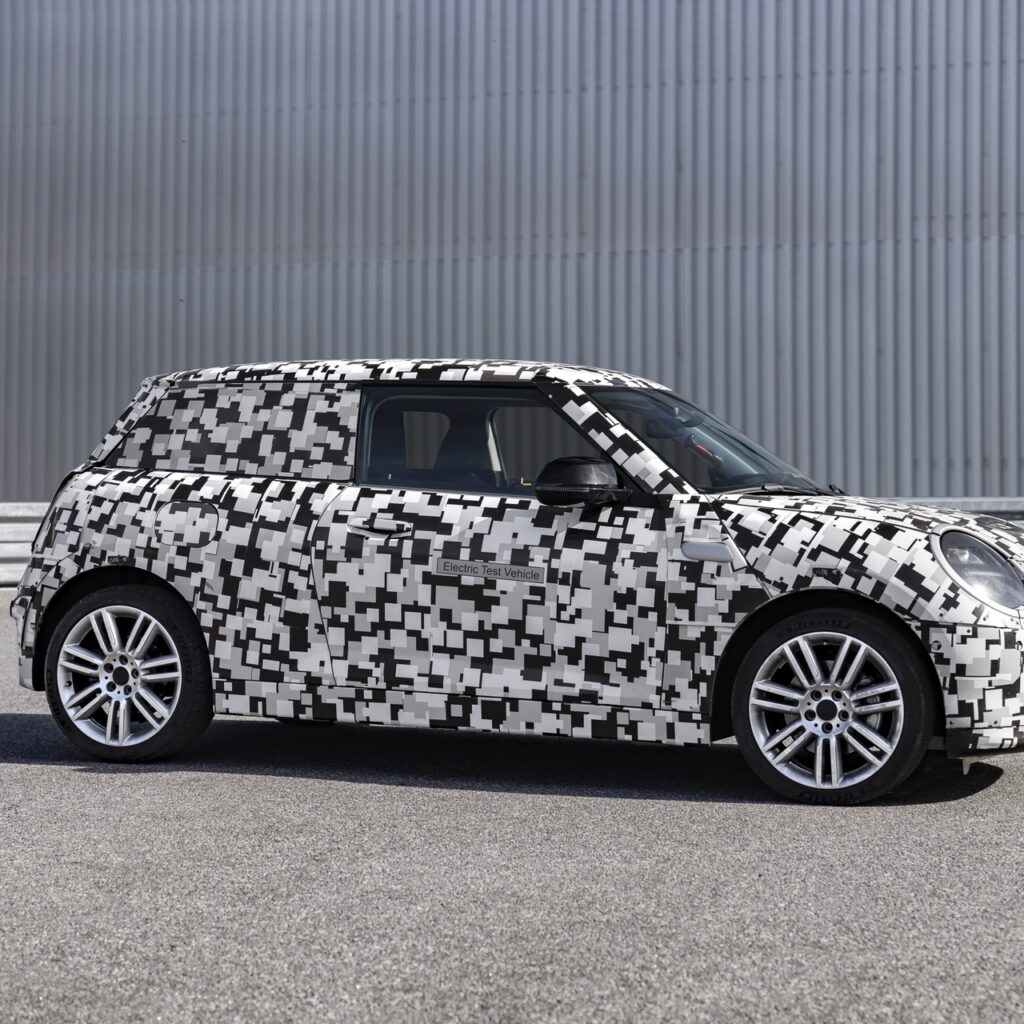 Today, MINI is offering us their own spy photos of the next generation MINI electric hatch. A fully camouflaged MINI was presented to the press revealing the proportions of the next MINI. The proportions are important this time around since sources say that the MINI hatch lineup will allegedly be split in two. On one side we could see a MINI hatch powered by combustion engines. Those models will be larger in size than their electric counterparts. The next MINI electric hatch is rumored to be slightly smaller than the petrol-powered models and will be produced by BMW and Great Wall Motors in China. It’s also likely that the MINI electric hatch will be built on a separate platform than the petrol-powered models. 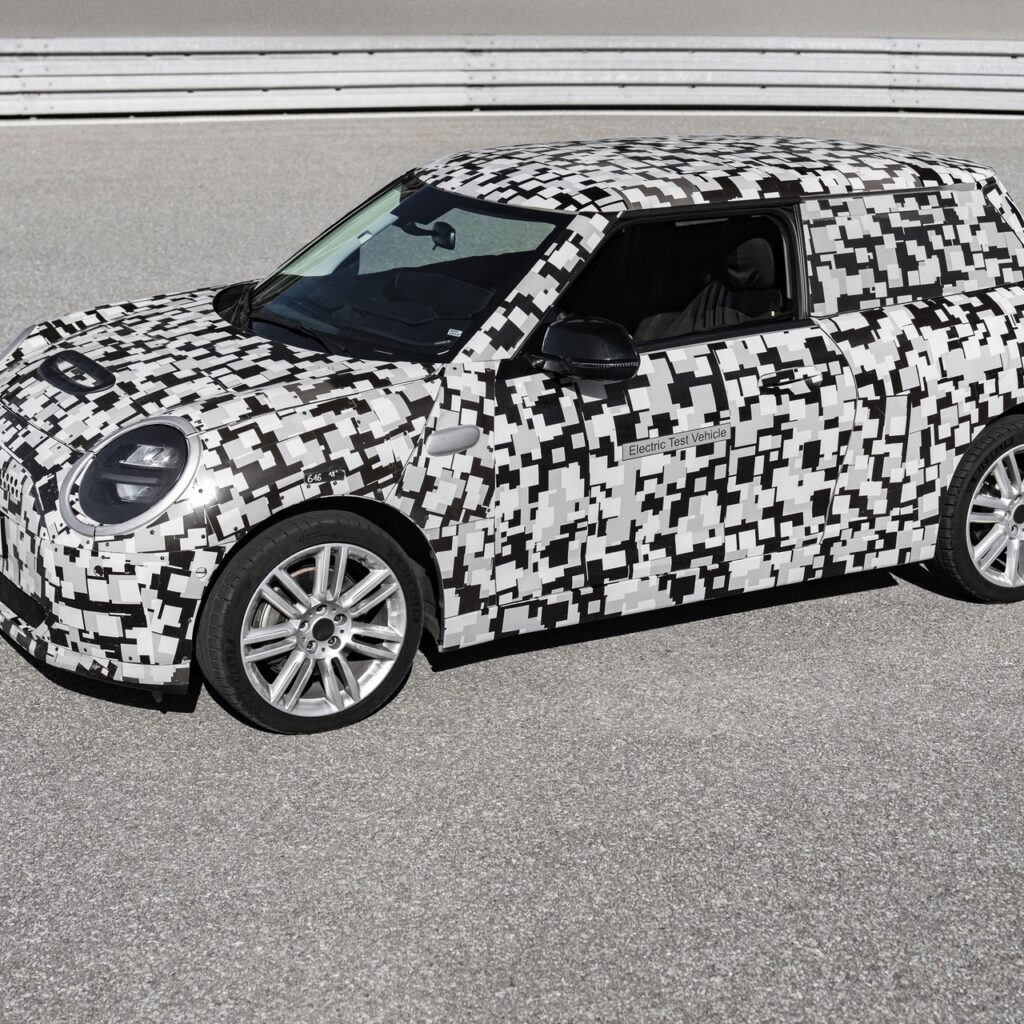 All other MINI hatch models will continue to be manufactured at the MINI Plant in Oxford, while the next generation MINI Countryman will move its production in 2023 to the BMW Group Plant Leipzig. MINI is assuming that electric vehicles will already make up 50 percent of total global sales of MINI by 2027. In 2025, the last new MINI model powered with a combustion engine will come onto the market. At the beginning of the 2030s, MINI will be an all-electric brand. 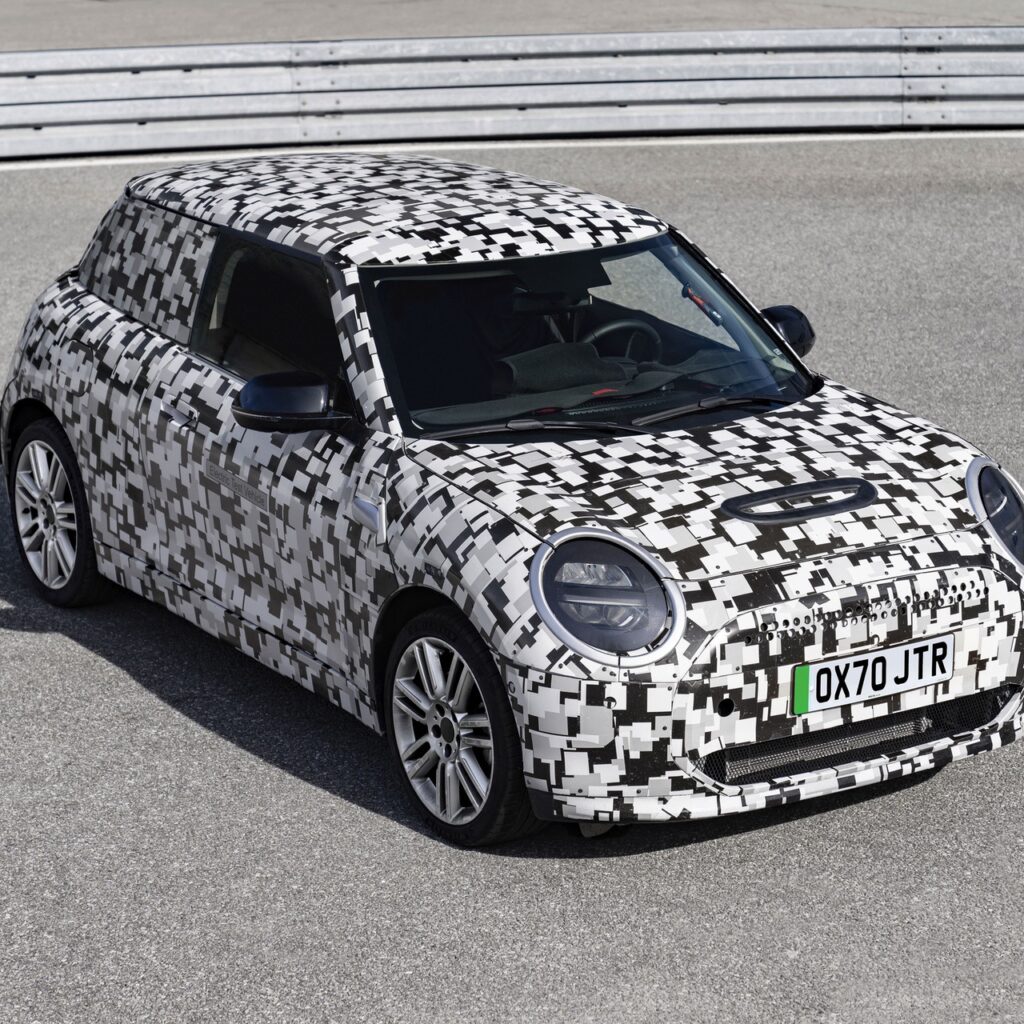 Design wise, this new MINI electric hatch seems to stay true to the brand’s design DNA. It retains the typical sporty hatch proportions, but some of the exterior design elements are likely different than what MINI has shown us in these “official spy photos.” We expect a different set of headlights and taillights, along with other design cues typical to an electric car. The spy shots don’t show the interior design, naturally, but the curved screens seen in BMW models are likely to appear as well. We expect other tech updates as well, from the latest infotainment system at BMW Group to advanced driving assistance features.

See also  MINI plans to build an electric convertible by 2025

We don’t currently have any solid information on the electric drivetrain and driving range, but we certainly expect the next generation of BMW batteries to provide more range than the current 110 miles in the MINI Cooper SE.

Previous article2022 Tesla Model 3 and Model Y announced with more range than before
Next article2022 Volkswagen ID.5 and ID.5 GTX coupe SUVs debut with up to 299 hp