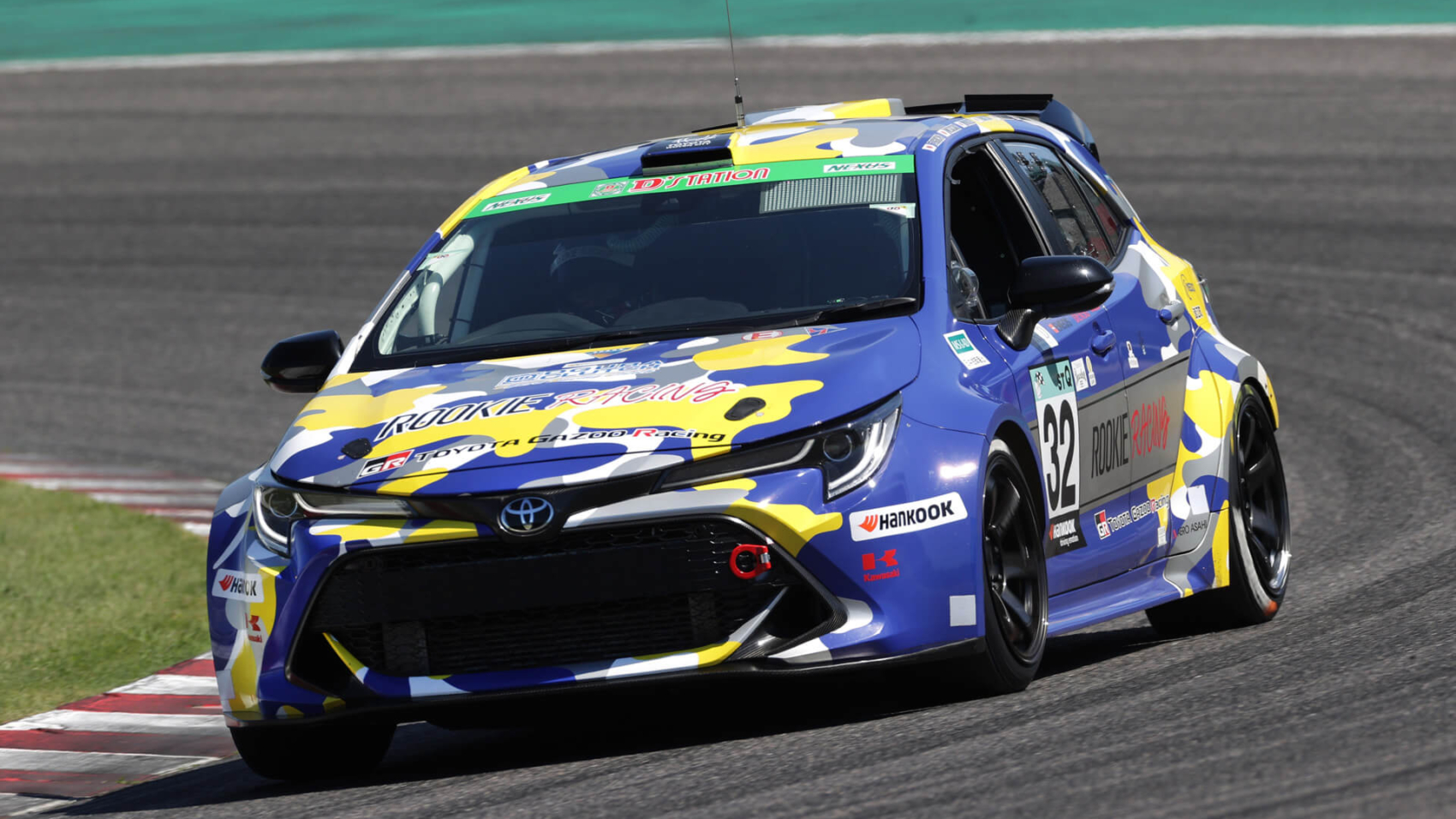 While most automakers have largely ended the development of new internal combustion engines, a few of them argue there’s still a future for the ICE despite the industry heading to an all-electric future. Toyota CEO Akio Toyoda has been quite vocal about how banning the traditional powertrain is not the solution to resolving the issues that have emerged in recent times due to the climate changes triggered by humanity.

To that end, Toyota is forming an alliance with fellow Japanese brands Subaru and Mazda to use carbon-neutral fuel in their quest to ultimately reach carbon neutrality. This weekend, the trio is racing cars equipped with zero-emissions combustion engines at the Super Taikyu Race in Okayama. From 2022, Subaru and Toyota will use biomass-derived synthetic fuel in the same competition, based on the BRZ and GR86 sports cars, respectively. 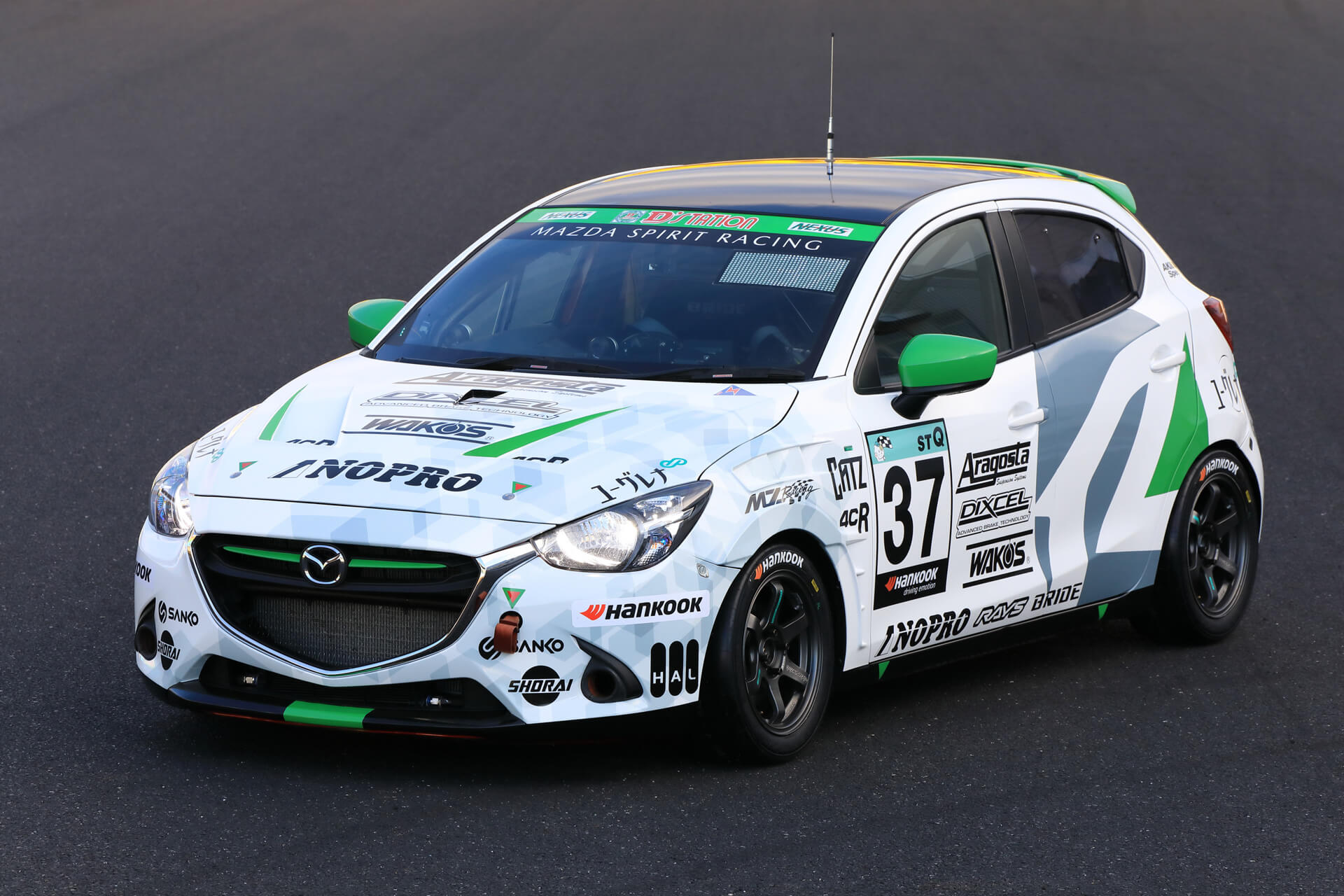 As for Mazda, it plans to enter the ST-Q class of the Super Taikyu Race in Okayama with its Spirit Racing Bio concept Demio vehicle equipped with a 1.5-liter diesel engine feeding exclusively on biomass-derived diesel fuel.

The three are not alone in their initiative as motorcycle companies Kawasaki and Yamaha are joining forces to co-develop a hydrogen engine for two-wheeled applications and four-wheeled recreational off-highway vehicles. Honda and Suzuki are also expected to get involved and bolster the development of eco-friendly combustion engines for two-wheeled vehicles.

These Japanese companies are not the only ones actively researching methods to save the internal combustion engine as Porsche also believes it could save it with synthetic fuel. It’s known as eFuel and consists of CO2 and hydrogen produced using renewable energy. The German performance brand claims the end result is a liquid that will burn much like gasoline created from crude oil, with the major difference being that the eFuel is made in a carbon-neutral environment.